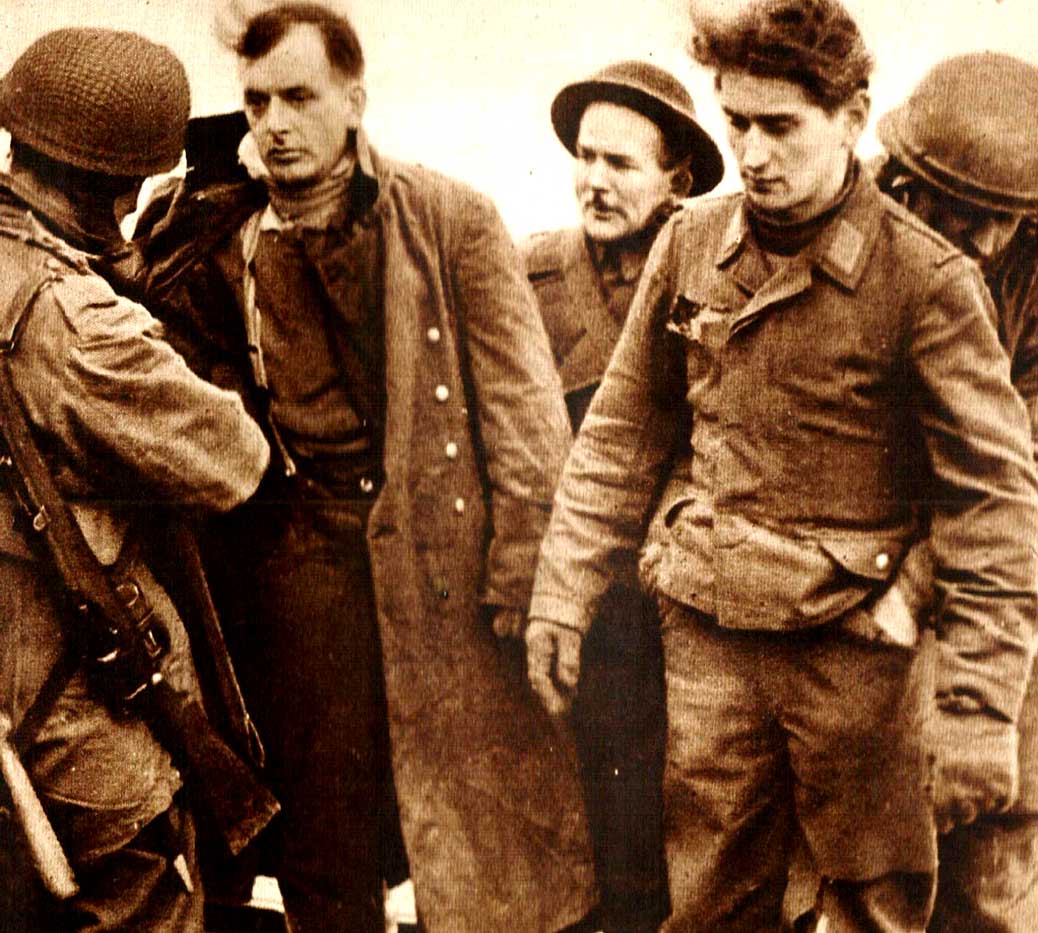 Raid On Dieppe - Taking German Prisoners. Stories were wildly different - the triumph, in the end, was Propaganda and spin.

Raid On Dieppe – Taking German Prisoners. Stories were wildly different – the winner in the end, was Propaganda and spin.

News for this August 19th in 1942 was about a glimmer of hope for the allies during World War 2. A raid on the French coastal port of Dieppe. Intended as a morale boost, the raid was in fact a dismal failure. But much propaganda was gleaned from it, for both sides.

Despite upbeat reports from London, the raid lasted only a few hours, involved a large number of Allied casualties and evidence the allies needed a lot more preparation if they were going to pull off a major invasion anytime soon.

But at the time of this newscast, the raid was still going on and details were sketchy. Reports of a massive air assault and B-17’s staging raids on the airfield at Abbeville were coming in via London.

Cautious word this may have been the start of a full-scale invasion were coming out. But news on the ground was a different story entirely.

And this was what was going on, the August 19th in 1942 as reported via a special newscast via NBC Radio.