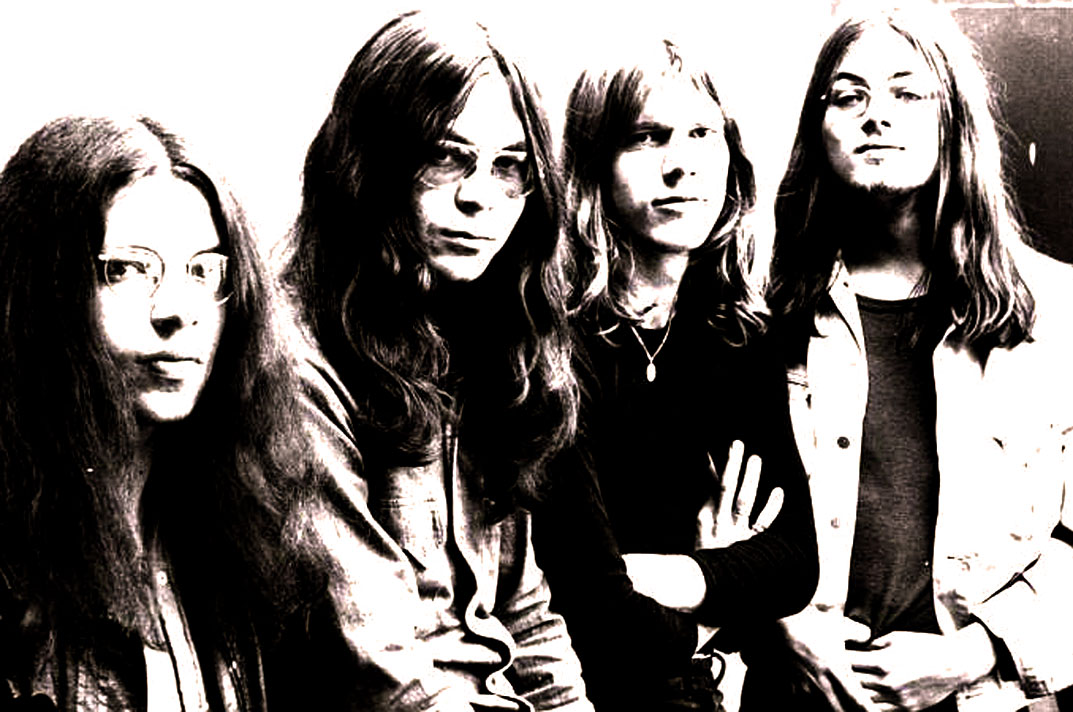 Supersister - Despite not a lot of commercial success, were considered musicians musicians.

Supersister – In Session At North German Radio 1971 – Nights At The Roundtable: Session Edition

Supersister – Despite not a lot of commercial success, were considered musicians musicians.

(I know I posted this session earlier this year – but since it’s Birthday weekend – and Supersister are one of my favorite bands of all time, I wanted to run it again).

Supersister are probably not well known, outside of Europe. Despite virtually no commercial success in the U.S., they managed to get a following from dedicated musicians and hardcore fans who were getting involved in the Prog-rock movement. They had one album released in the U.S. and no singles released – but were one of the most influential and innovative bands to come out of the early 1970s.

Their influence was felt in bands practically all over Europe at the time, and were considered by many to be musicians musicians; groups whose work was so compelling that it became something of a benchmark in style and execution for other groups to follow. The popular British Prog band Camel dedicated a song to them on their second album, Mirage in 1974.

Tonight, it’s a session the band did for North German Radio in October of 1971. With support from the NDR Studio Orchestra, Supersister had the opportunity to work with a full string section and make use of orchestral arrangements which further enhanced their sound. For some reason, the tracks were never issued commercially, nor were the songs they recorded in any other form other than this session.

As a cheat, I added another track which wasn’t from the German Radio sessions, Seven Ways To Die comes at the end – and it’s another example of the highly evocative work Supersister was up to during this time.

Sadly, two of the founding members passed away in recent years – so a Supersister reunion of any kind is remote. But founder/writer Robert Jan Stips is very active; working with a number of groups as well as composing for film and TV projects.

The spirit of Supersister hasn’t diminished by any stretch. They were very much ahead of their time – because of that, their hasn’t aged at all. The upshot of being considered too weird and inaccessible – you become timeless.

Dig out their older material – it’s available sporadically, but well worth the search. There’s a lot you can learn from these guys.