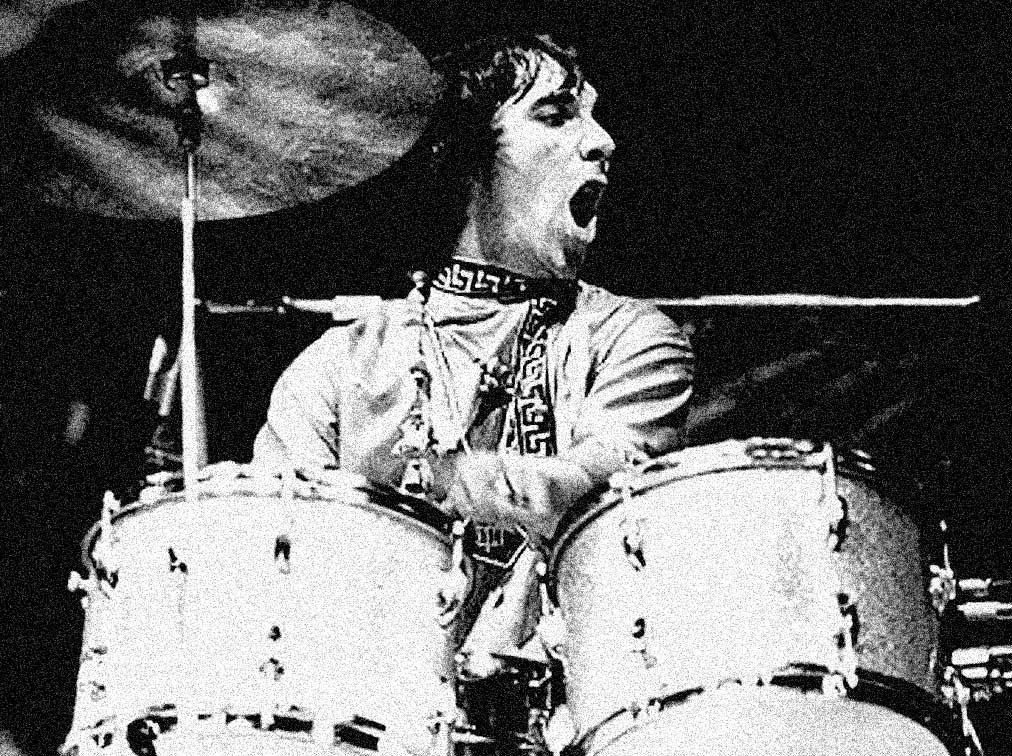 Keith Moon - one of the greatest drummers, and one of the most insane.

Keith Moon – one of the greatest drummers in rock, and one of the most insane.

Even though it hardly made the mainstream news, more than an afterthought and a footnote to a gossip broadcast, the world did in fact lose one of the truly great Rock Drummers. Keith Moon, who was the backbone and lunatic fringe of The Who, died in his sleep early in the morning on September 7, 1978. At the time there was no listed cause of death – but it was generally acknowledged to be the end of a steady decline, ending in an accidental death owing to mixing alcohol and Heminevrin, a popular drug used in alcohol withdrawal. Sadly, Moon was only 31.

And while the Music world was busy absorbing the tragic news of Keith Moon, the rest of the world was hearing about the Camp David Accords and the Natural Gas Price compromise Bill on Capitol Hill. ConEd was being sued by New York City for gross negligence for the previous year’s 25 hour blackout. The House failed to override President Carter‘s multi-billion dollar veto of the Defense Spending bill, which featured a $2 billion nuclear Super Carrier that the President didn’t want.

And so the rest of the world spun on while everyone who remembered and loved The Who’s Keith Moon, quietly reflected and shook our collective heads, realizing we would never hear him again, except from distant recollections or recorded moments. And in light of all the passings in the history of Rock, the loss of Keith Moon was probably more poignant than most. At the time of his death he was trying to get sober, clean up his life. There was the deterioration – the no-longer-fun-without-problems aspect to it all. That his death was needless and the result of a lapse in judgement probably hurt worst of all. But that it just wasn’t the exclusive property of the famous and the notable brought it all home – made it all very real