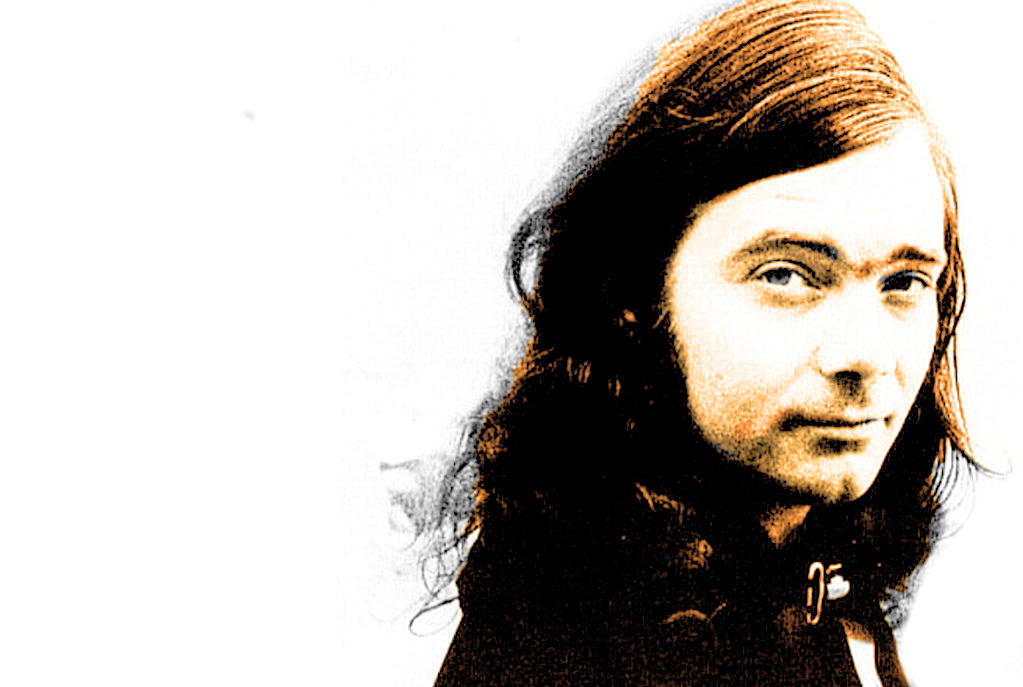 Roky Erickson - Psychedelia owes just about everything to him.

Roky Erickson – Psychedelia owes just about everything to him.

Legends tonight. Roky Erickson has been synonymous with Psychedelia since his initial incarnation as a member of the groundbreaking Texas 60s band The Thirteenth Floor Elevators. A band whose reputation was underground, who didn’t have any hits, by commercial standards, but who were one of the most influential and imitated American bands of the 1960s.

In late 1965, at age 18, Erickson co-founded the 13th Floor Elevators. He and bandmate Tommy Hall were the main songwriters. Early in her career, singer Janis Joplin considered joining the Elevators, but Family Dog’s Chet Helms persuaded her to go to San Francisco instead, where she found major fame.

After their eventual breakup in 1968, their reputation continued to spread across oceans, and they became just as legendary in the UK as they were in the U.S. – time has only widened their appeal and their fanbase.

But the prime force behind the band was Roky Erickson, but owing to Erickson’s increasing emotional instability and drug dependency, the band dissolved in 1968. Their advocacy of LSD and Psychedelics also got The Elevators in much controversy and eventually landed Erickson in a mental hospital.

When he was released in 1974, Erickson’s solo career was launched and he was active until the late 1980s, when his creative and emotional decline forced him into a series of breakdowns, forcing his withdrawal from the public until the early 90s when his career was resuscitated and his health and emotional issues were finally addressed.

Back on track, Erickson has been enjoying legend status and getting his life back together at the same time. He is now touring and recording, and this concert, recorded at the Luxor in Köln in December of 2010, gives some indication of his continuing popularity and undiminished reputation.

If you aren’t familiar with the music of Roky Erickson, stop what you’re doing and dive into this one. It’s a game changer.