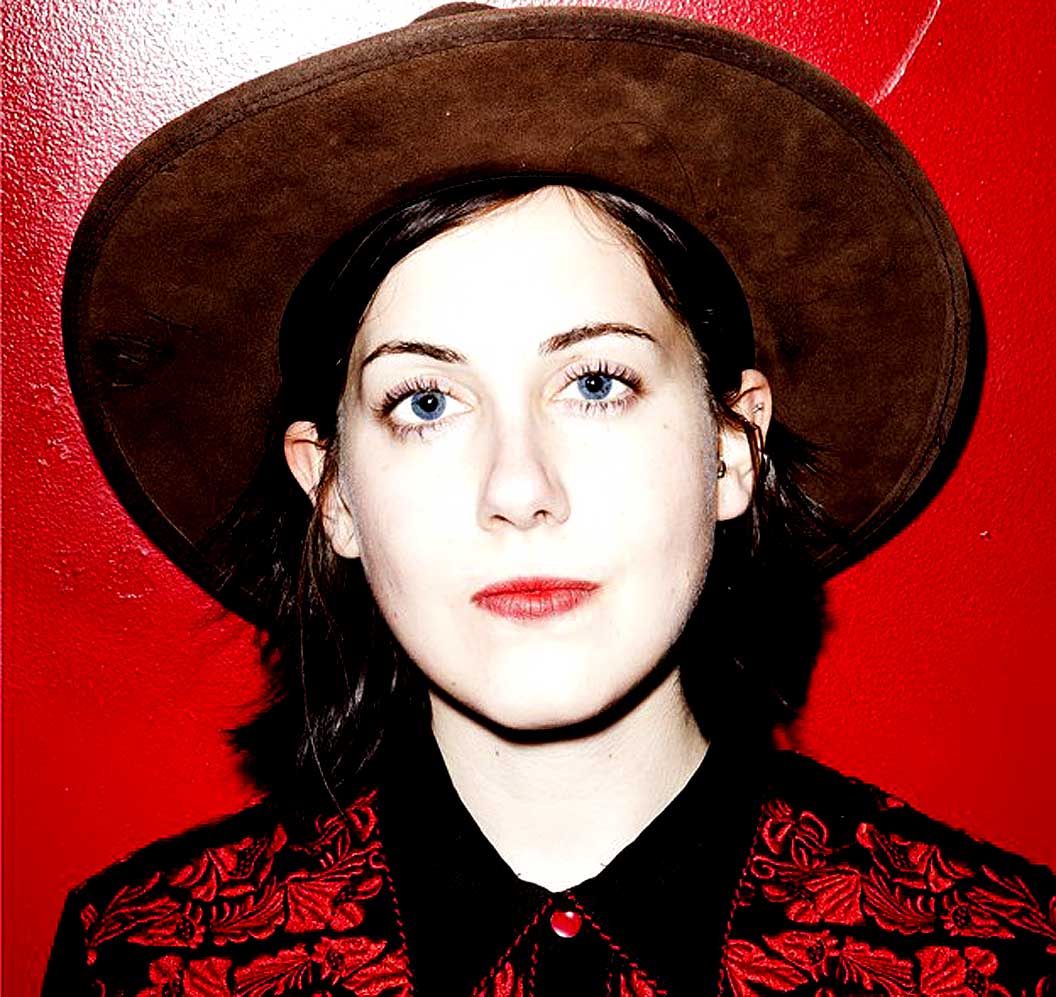 One of the more adventuresome and satisfying festivals this year comes by way of the stunning and forward-thinking label [PIAS], which one could consider a mini-major of Indie record concerns. At the risk of using a thread-bare phrase, they are a cutting-edge label, with one of the more interesting and compelling catalogs of artists to come along in quite a while.

Tonight it’s Torres, otherwise known as Mackenzie Scott; a visionary who writes some darkly intoxicating songs, backed by a band of extraordinary musicians. Having relocated from her native Brooklyn to Dorset in the UK, Torres have been making great strides in their comparatively short time together. Following a self-titled debut album in 2013, Torres have been the recipient of good press and great audience reaction, as this gig, from only a few days ago, amply illustrates.

It’s been a good year for new bands – and there is lot on the radar to keep track of. She will be hitting the states in October, with a few West Coast dates. Judging from the positive reactions they’ve been getting in Europe, it should be pretty much the same when they play the Greek Theatre in L.A. on October 8th. Grab tickets and check them out.

In the meantime, dive into this and forget what kind of day it was.