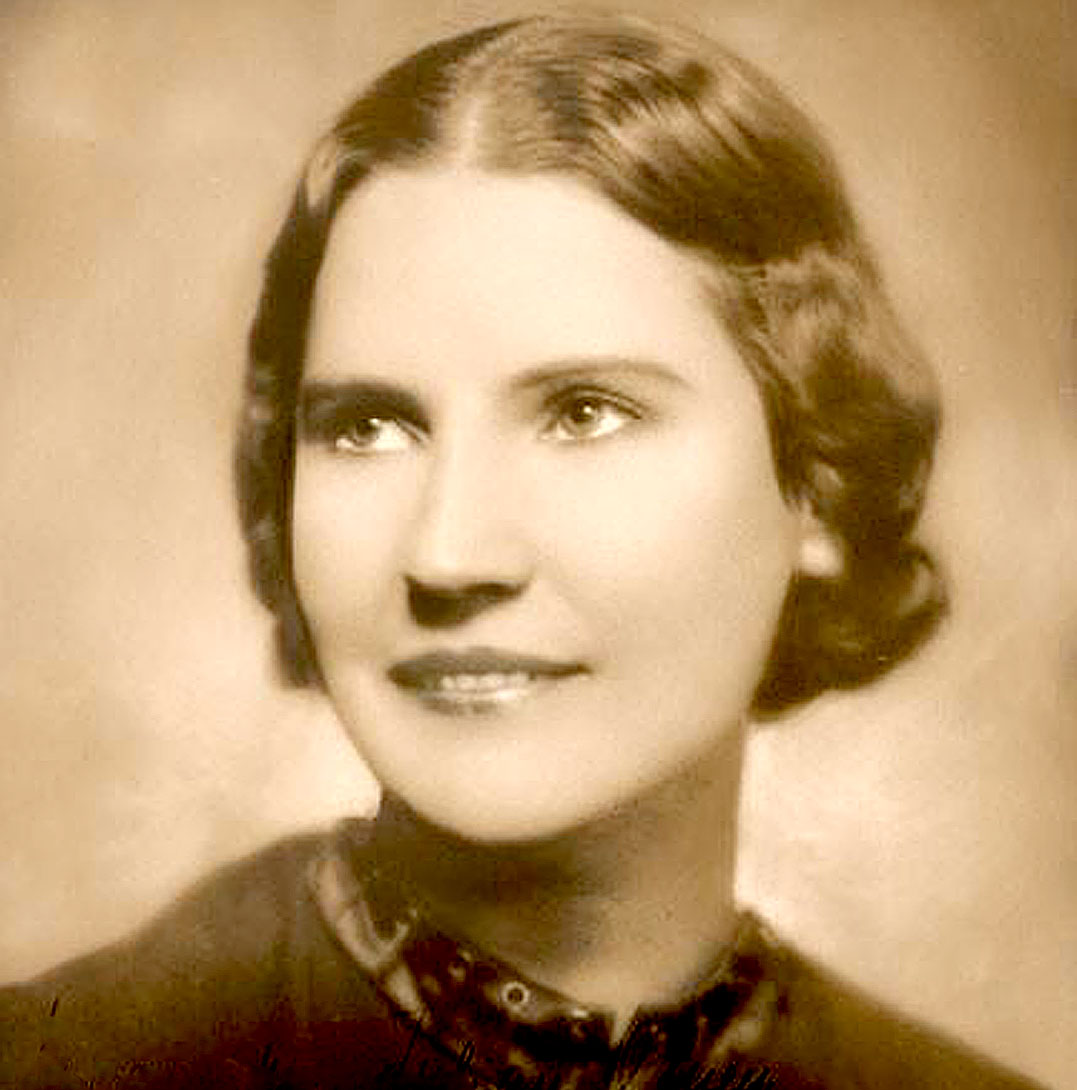 Kirsten Flagstad - one of the great Wagner interpreters of the early 20th Century.

Kirsten Flagstad – one of the great Wagner interpreters of the early 20th Century.

More rarely heard recitals from the legendary RCA Magic Key radio series of the 1930s. This time, it’s a remote broadcast from the stage of the San Francisco Opera. One of the wonders of this new era of broadcasting and the premise behind The Magic Key; the ability to go anywhere and listen to anything at the twist of a dial (or in this case, the turn of a Magic Key). So the studio in New York dialed up the stage of The San Francisco Opera and the legendary Kirsten Flagstad and Frederich Schorr (both under contract to RCA Victor, who sponsored the show) performed an excerpt of the last act of Die Walküre by Richard Wagner – with the San Francisco Opera conducted by Gaetano Merola.

The Magic Key of RCA was an American variety radio show that featured an unusually large and broad range of entertainment stars and other noted personalities. It was on the NBC Blue Network from September 29, 1935, until September 18, 1939.

In 1936 this was pretty sensational, and was the last word in high-tech listening.

Today we listen to it for other reasons – two legendary performers during what has been considered the Golden Age of Opera, performing live and not made commercially available, and most likely not heard since it was recorded in 1936. Although I am sure fans of Wagnerian Opera recordings from the early part of the 20th century no doubt have this broadcast – to many people, just discovering the vast trove of historic opera performances may not be so familiar with this.

The sound is a bit shaky in places, but it’s all there and the voices are clear. Stereo, it is not. Primitive, it is. Historic, it most certainly is.

Frederich Schorr – made an indelible mark on the opera stage.