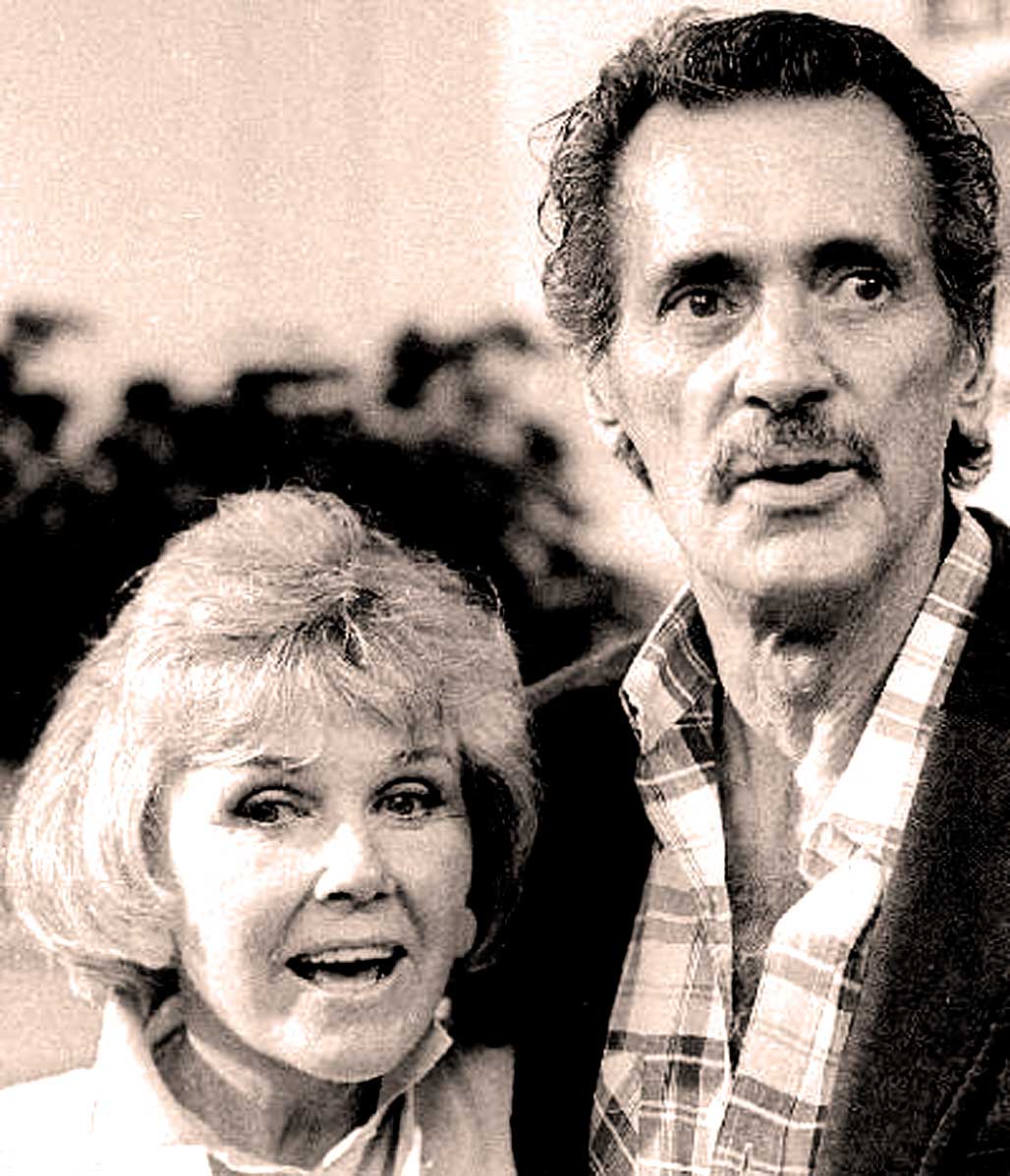 News for this day 35 years ago was sad and sobering. On October 2nd 1985, actor and Hollywood icon Rock Hudson, who only a year before had been diagnosed with AIDS, died at his home just a month short of his 60th birthday.

In the mid-80s, awareness of AIDS was only starting to reach the forefront of mainstream attention. The death of an actor who had been so much a part of Hollywood and was such a household name to millions, was a wake-up call to all those who wanted to marginalize the disease and pretend it didn’t exist. And even though there was still the stigma that AID was a “gay disease”, and that Hudson was homosexual, it brought a recognizable face to the disease and that there was no known cure in 1985.

As reports, reflections and tributes began to pour in, there was other news this day.

An earthquake in the Los Angeles area got people’s attention. The 5.1 shaker didn’t go any damage, but that queasy feeling, especially during rush hour, reminded everyone that life in Los Angeles is random.

Soviet leader Mikhail Gorbachev arrived in Paris on the first leg of his visit to the West. While that was happening, word came from Beirut that Muslim extremists carried out their promised execution of a Soviet Diplomat as the bullet-riddled body of Arkady Katkov, a Soviet Embassy counselor was found in an empty lot in West Beirut. Tunisian President Habib Bourguiba condemned the U.S. for supporting Israel and their attack on the PLO Headquarters in Tunis earlier in the week. An estimated 60 people died in the raid.

All that, and so much more for this roller-coast 2nd day of October in 1985 as presented by CBS News Special Reports, Hourly News and The World Tonight.