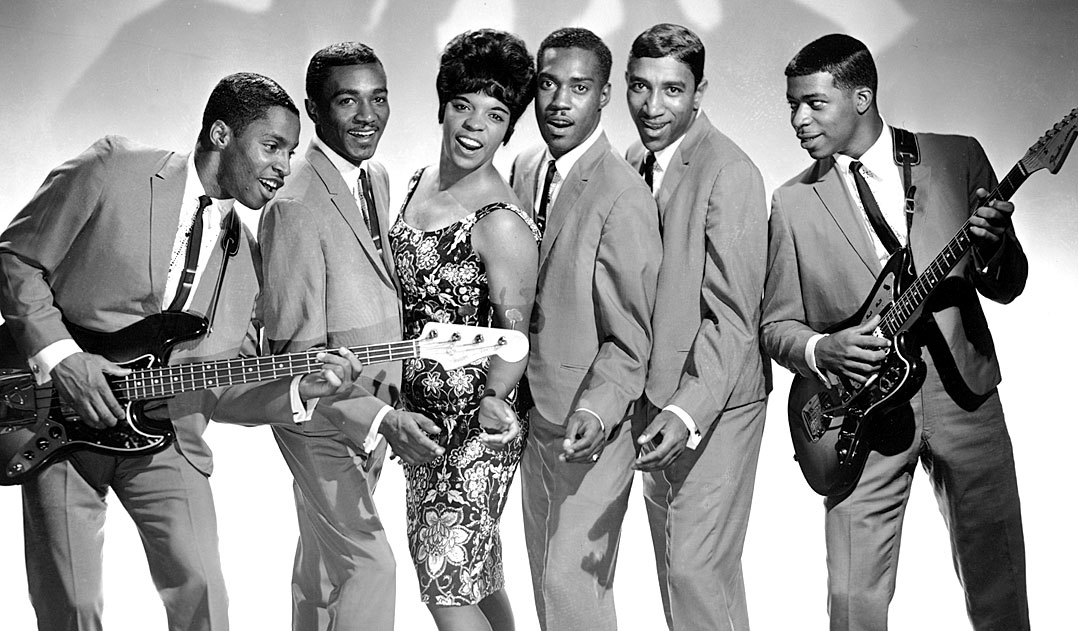 Another performance from the milestone series Soul! via NET (PBS before it was PBS). Tonight it’s a rare session from Ruby & The Romantics, broadcast on January 16, 1969. Ruby & The Romantics were primarily a 60’s group, active from 1963 until their breakup in 1971. They were often mistaken as “one hit wonders“, but did in fact have several hits during their time together.

Ruby & The Romantics were known throughout the music industry for their smooth, rich, full-range harmonies-from high tenor, to deep, abyssal bass. In a 2011 interview with Ruby, Tom Meros of Rock and Roll Universe revealed that, according to Damon Harris, David Ruffin, and Eddie Kendricks of The Temptations, the background harmonies of Ruby & The Romantics on “Our Day Will Come”, actually served as the original model for The Temptations’ background harmonies in 1963. In this, The Romantics proved very influential. The group was also very influential on the music of The Carpenters, who recorded three of their tunes, and Donny and Marie Osmond, who also covered several of their songs.

Several of the songs they recorded went on to become hits or important recordings for other artists, such as “Hey There Lonely Boy” (which was covered by Eddie Holman as “Hey There Lonely Girl” and peaked in the US at No. 2 in February 1970). It was also covered by Martha & The Vandellas, Stacy Lattisaw, Donny Osmond, Will Downing, The Softones, Shaun Cassidy, Barry Biggs, and Robert John. “Hurting Each Other” recorded for A&M in 1969 which became a No. 2 hit for The Carpenters three years later; The Carpenters also covered their song “Your Baby Doesn’t Love You Anymore”, which reached # 12 on the Adult Contemporary Chart, and also their hit “Our Day Will Come”.[8] The group’s hit “Young Wings Can Fly” has been covered by Titus Turner, The Essex, Johnny & The Attractions, Tähti Kaukainen, and a cappella group Windsong. The Romantics’ hit, “When You’re Young and in Love” was covered by the Motown group The Marvelettes which peaked at No. 23 in the US in May 1967.It was also covered by Ralph Carter (of the T.V. series “Good Times”), and The Choice Four, both of whom reached the Pop & R&B Charts with their versions in the autumn of 1975.Stacy Lattisaw also covered the song in 1979. The song has also been recorded by Donny and Marie – as “(When You’re) Young and in Love” – and the Jets. British a cappella band The Flying Pickets also took the song to No. 7 in the UK Singles Chart in 1984).[10] Additionally, “Our Day Will Come” has had over 60 recorded cover versions by other artists, including Frankie Valli (whose version peaked at No. 11 in the US in the fall of 1975), Cher, Donny and Marie Osmond, Bobby Darin, Patti Page, Dee Dee Sharp, Pat Boone, Amy Winehouse,[11] Nancy Wilson, Trini Lopez, The Supremes, Cliff Richard, James Brown, The Slackers and numerous others. The Searchers covered their song “Does He [She] Really Care for Me”.

Groups like this provided the backbone to Soul and R&B during this period – they were the link between Doo-Wop of the 1950s and the harder-edged groups who laid the groundwork for Disco in the 1970s.

It is doubtful this appearance has been preserved. Nothing shows up as a video record of this performance. But you never know what a warehouse or vault will yield at some point.

In the meantime, one of the rare live appearances of the original lineup of the band, as they were in 1969. And of course they do their signature hit “Our Day Will Come” – at least it isn’t lip-synched.