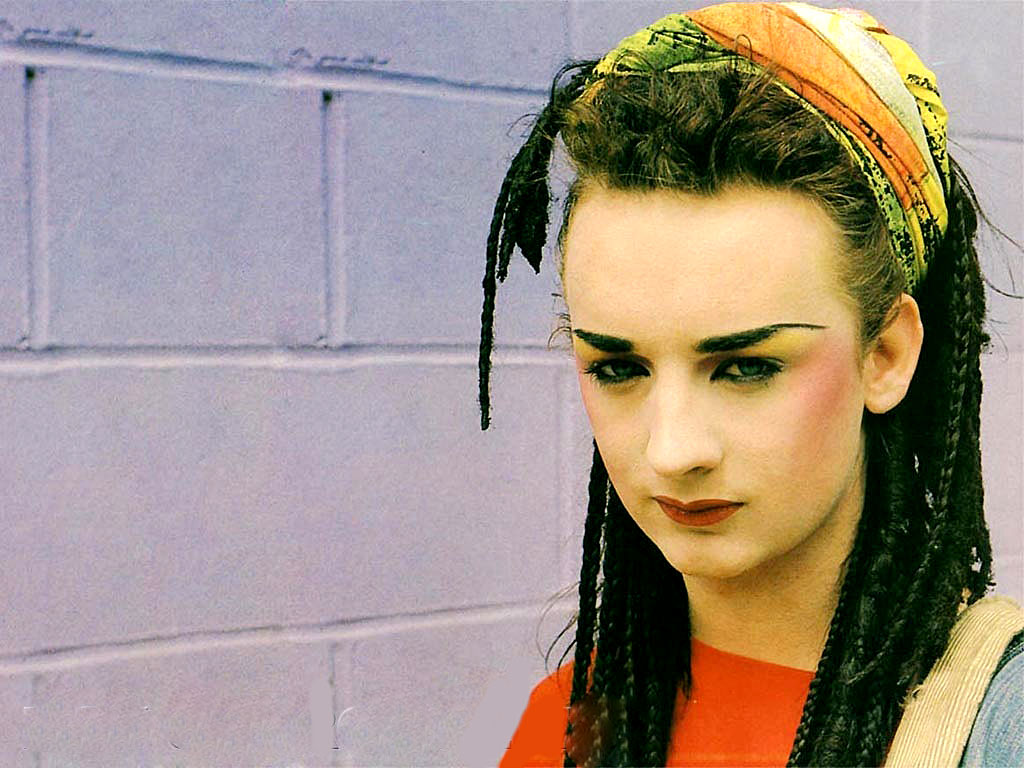 Culture Club In Concert From London 1982 – Past Daily Soundbooth

Dropping in on the 80s tonight with an early concert by Culture Club, fronted by the inimitable Boy George. A further reminder how diverse the 80s were, Culture Club were a successful mashup of New Wave, Pop and Northern Soul, with the extra added bonus of an androgynous lead singer, whose look was more akin to the Blitz fashion statement of the time, rather than drag. It was a carefully calculated look, but the band had a carefully calculated sound, which spelled a huge commercial success during the 80s – and this was much of the atmosphere at the time. Coupled with the massive almost overnight popularity of MTV, bands as well as record companies became concerned with a band’s look – in many cases more concerned with that than their sound, which created a lot of forgettable experiments, and many one-hit wonders. Still, it was the 80s and the 80s were all about the Look. And Culture Club were at the center of a very interesting segment of Rock history.

Few new wave groups were as popular as Culture Club. During the early ’80s, the group racked up seven straight Top Ten hits in the U.K. and six Top Ten singles in the U.S. with their light, infectious pop-soul. Though their music was radio-ready, what brought the band stardom was Boy George, the group’s charismatic, cross-dressing lead singer. George dressed in flamboyant dresses and wore heavy makeup, creating a disarmingly androgynous appearance that created a sensation on early MTV.

Tonight, they’re in concert from 1982; roughly a year after the band got started. The energy and the hits are all there, and the audience is suitably captivated. Preserved for posterity by the venerable BBC for their In Concert Series on Radio 1, this is a perfect reminder of the changes music was continuing to go through in the 1980s; changes which got started in the mid 1970s and gathered steam.

Further evidence music is in a perpetual state of change, no matter how slight.