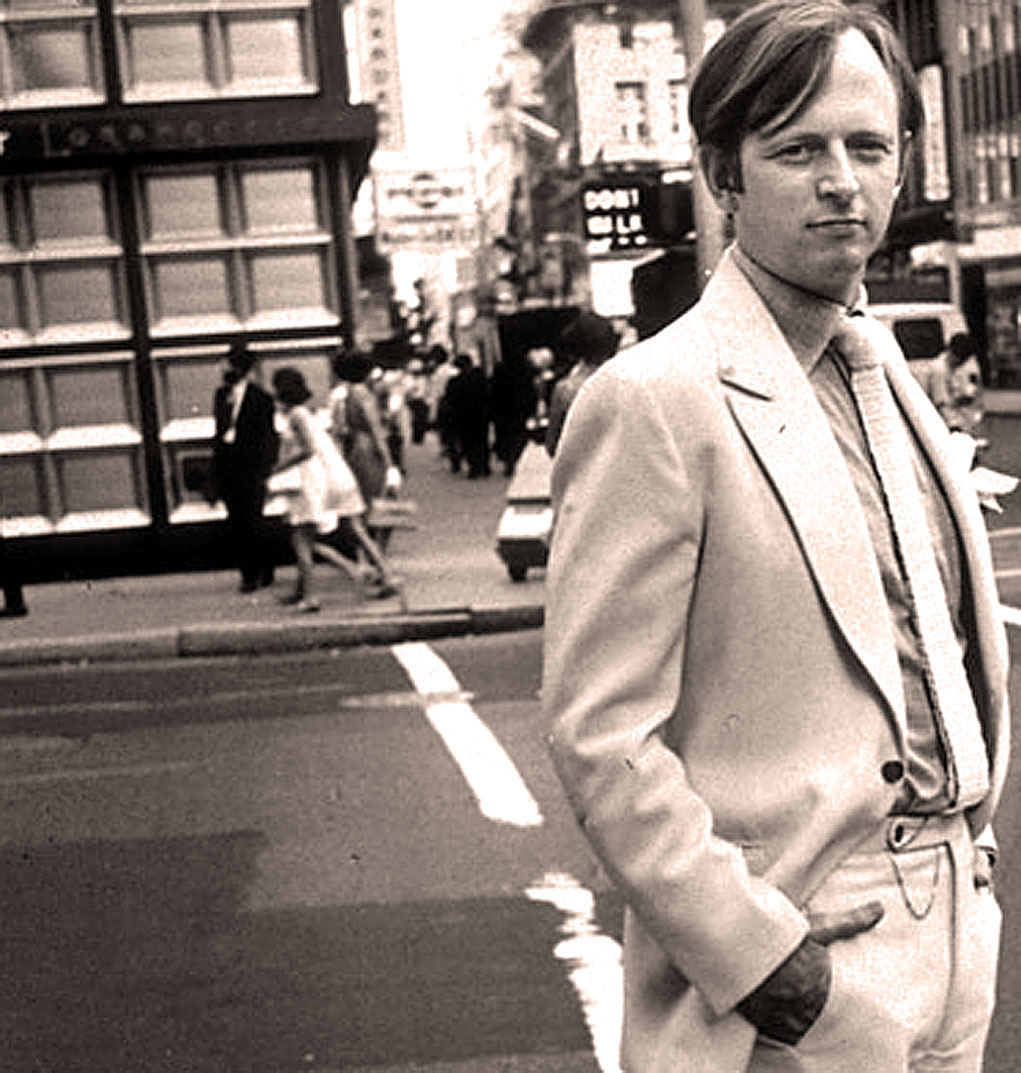 Tom Wolfe - coining the phrase "the ME decade".

Tom Wolfe – coined the phrase “the ME decade”.

Among the great writers and essayists of the second half of the 20th Century, Tom Wolfe certainly stands out as one of the key influential figures of that period. His style of writing, his use of literary techniques, spearheaded the New Journalism movement which included such figures as Truman Capote, Gay Talese, Joan Didion and Norman Mailer.

Although his work has been sharply criticized as well as fiercely admired, Wolfe has never been one of those writers you could “take or leave” – his work has been compelling, absorbing and provocative – and he is probably one of the best chroniclers of the social revolution of the 60s and 70s.

This interview is in connection with the release of his then-latest book “Mauve Gloves and Madmen, Clutter & Vine, which came out in late 1976. This is the book which coins the phrase “The ME Decade” – and his insights into the social goings on of the time are spot-on. The interview was conducted by the legendary Studs Terkel and it makes for an extremely engrossing hour’s worth of insight.

Hearing the sad news today (May 15, 2018) of the death of Tom Wolfe, I can think of no better tribute to his lasting legacy than to offer this interview, conducted by Studs Terkel in 1977. An author whose books I grew up with and whose keen observations help shape my youth, he will forever be remembered as one of the truly American writers of the last half of the 20th century. Sometimes we forget the things we read are crammed into the cobweb covered storerooms of our memory – it is when an event like this happens that it all comes flooding back. His is a memory of life keenly observed – sometimes caustic, sometimes loving – it is what life’s about; warts and all. I wouldn’t have it any other way.

Thank you Tom Wolfe – you have created more than your fair share of lasting impressions.