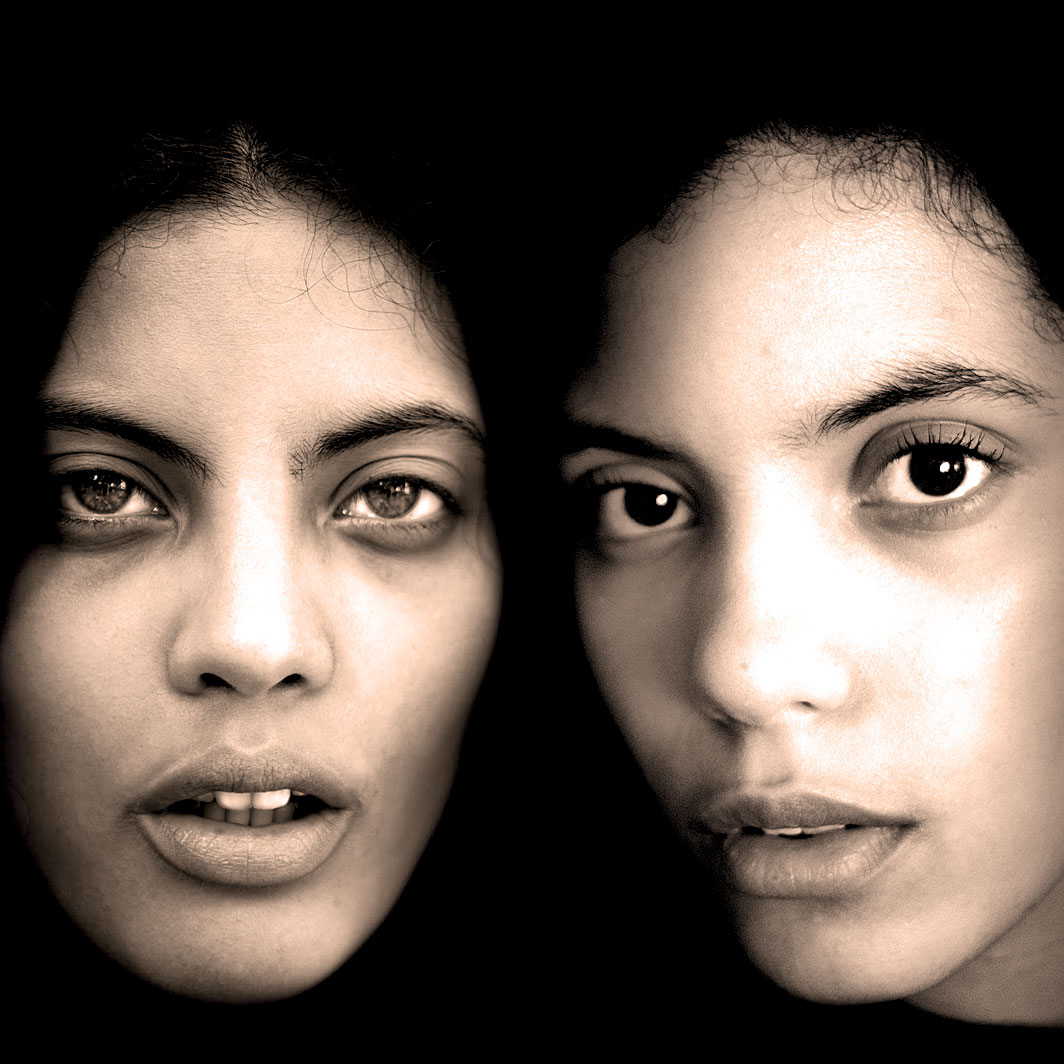 IBEYI – Live At Unaltrofestival 2015 – Nights At The Roundtable: Rock Without Borders/Festival Edition

Checking out some of the festivals I missed earlier this season (there were way too many to check out the first time around), I ran across this set from IBEYI, which means Twins in Yoruba and features Lisa Kaîndè Diaz and Naomi Diaz, who are a Franco-Cuban duo and are the daughters of legendary Cuban percussionist Anga Diaz (of Buena Vista Social Club fame). Lisa sings and plays keyboards and Naomi sings backup and plays percussion. Between the two of them they offer a fascinating glimpse into the state of World Music in 2015. A lot of mashing up of styles; Pop, Folk, electronic, Soul and Experimental. Their debut album came out earlier this year and they’ve been receiving a lot of positive word-of-mouth since then.

This appearance, at the 2015 Unaltrofestival in Milan, was recorded by RAI Radio 2 for the Radio 2 Live series – and even though the set is short, it gives a tantalizing taste of what’s coming up in their future.

Check them out and keep an eye out for them to hit the States at some point, though not this year, as their tour schedule has them all over Europe and points in between until May of 2016.

And while you’re doing that, please chip in whatever you can for the Past Daily Fall Fundraiser, now going on – we need your help and we need as much as you can contribute. It’s Tax Deductible and it all goes into keeping Past Daily up and running and the Archive (where thousands of hours of historic sounds are) digitizing, preserving and restoring. So do what you can – it’s worth and we’re grateful for your help.
Click on the link in the box below – it only takes a minute, but it lasts a lifetime.