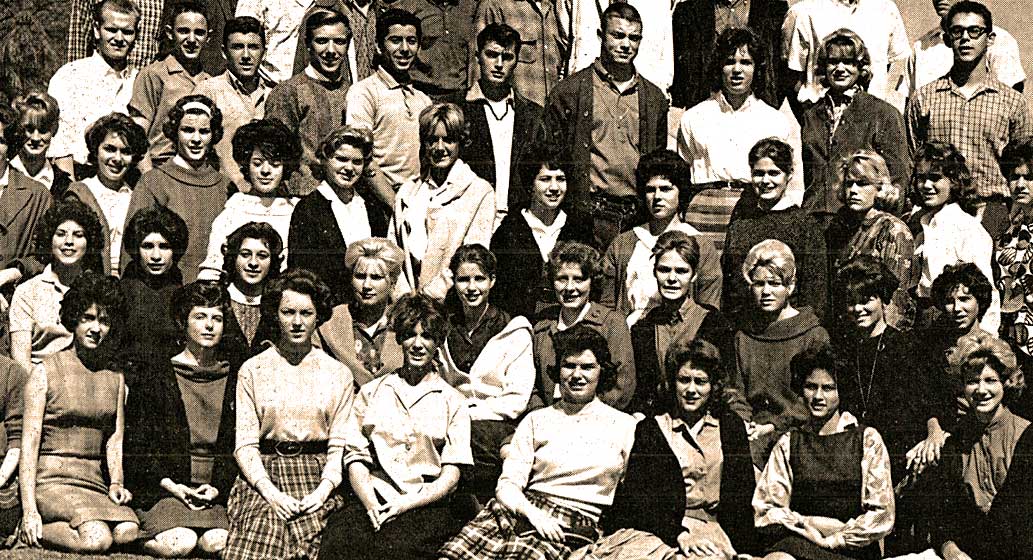 And it was all going to get very different, very quickly.

If You Were A Teenager, And You Lived In L.A., January 9, 1959 Sounded Like This – Past Daily Pop Chronicles

And it was all going to get very different, very quickly.

Hot on the heels of our trip back to 1965 last week, here’s a trip back to Los Angeles on January 9, 1959, via KFWB and disc jockey Elliot Field.

Not quite Top-40, KFWB’s slogan was “full color radio”. But what it was, was a wild stew of music; from R&B to Peggy Lee, all within the space of an hour. And apparently teenagers in 1959 smoked and drank quite a bit, because the advertising was geared toward living the Rock n’ Roll dream to the fullest. The Youth Market wasn’t quite considered at the time, so much of the programming was geared towards an older crowd, but kids could join in too. It was a period of transition, and this hour of Rock Radio from 1959 gives a clear indication things were in transition.

As a side note – there are plugs for upcoming concerts, including one featuring Ritchie Valens which was scheduled to take place later on in the month. By all accounts, this was most-likely the last-ever appearance by Valens, as he was to die on February 3rd in the plane crash which also took the life of Buddy Holly. A bit of history, which nobody could guessed at the time.

Another slice of history; the day-to-day and the mundane. But looked at closely, showed signs change was just around the corner.