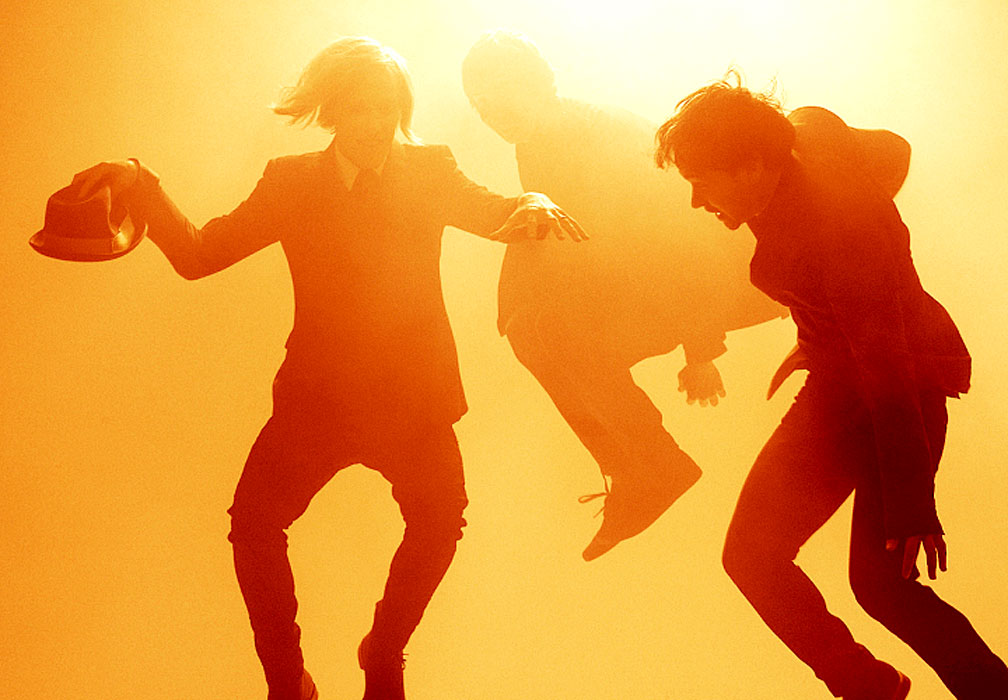 No sooner has the Summer Festival season come to a close, than the Fall Festival season has started. Ushering in the change of seasons in Europe is The Pitchfork Festival in Paris, just this past weekend. With a splendid lineup of familiar names from festivals earlier in the year, and new names just getting started.

One of the bands, consistently scoring high this year has been Unknown Mortal Orchestra, that American/New Zealand summit meeting of forward-thinking musical minds who have been blazing trails since their formation 5 years ago. With three albums to their credit, Unknown Mortal Orchestra continue gathering audiences and followings and capturing critical raves in the process.

Tonight it’s their appearance at Pitchfork Festival in Paris from this past Saturday. I ran one of their earlier concerts a few years ago (at Villette Sonique in 2013), and the progression the band have undergone over that short time is noteworthy. As a band, they have grown considerably – still maintaining their core expression, but taking it several steps further. They are definitely a band on the must-see list when they come back to the States (February 2016 in Southern California so far).

In the meantime, here’s a taste of what to expect. The mix is a bit strange for the first two numbers, but it straightens out after a fashion and can easily be cranked up.

Here’s to the new week.