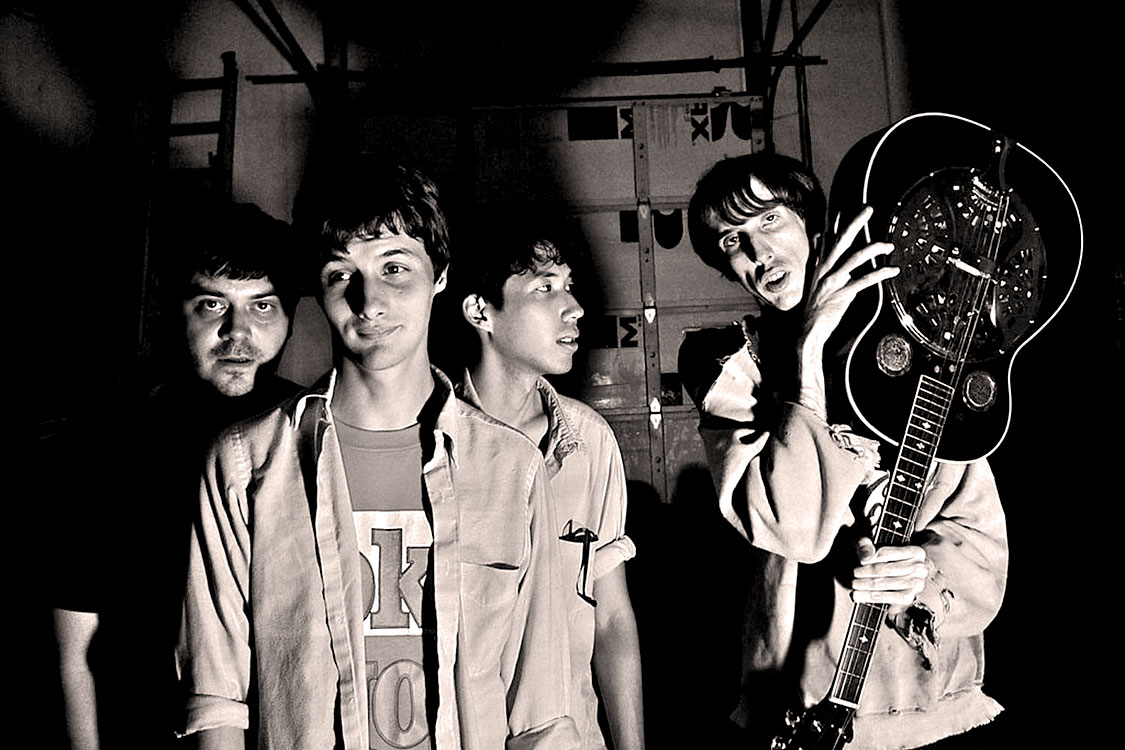 Checking out the lineup at this years Pitchfork Festival with a set by Atlanta faves Deerhunter.

With a new album released earlier this month (Fading Frontier), a tour coinciding the release and frontman Bradford Cox easing back into action, recovered from a near-fatal car accident last year – things are looking up for the band.

Currently hitting Europe, with guest appearances over at BBC 6 Music‘s Marc Riley program and a swing through the U.S. towards the end of the year, it’s a concerted effort to keep the message at the forefront, and possibly break into the mainstream (though it’s not important whether they do or not, their fan base is substantial enough). Fading Frontier has been universally considered by critics as their most pop-based project yet.

If you’ve been missing Deerhunter, or haven’t caught them yet – or are just discovering them, this set from the Pitchfork Festival 2015 is a standout performance, and one of the highlights of an extraordinary festival.

So – since it’s Friday night – the suggestion is; turn this one up and jump into it.