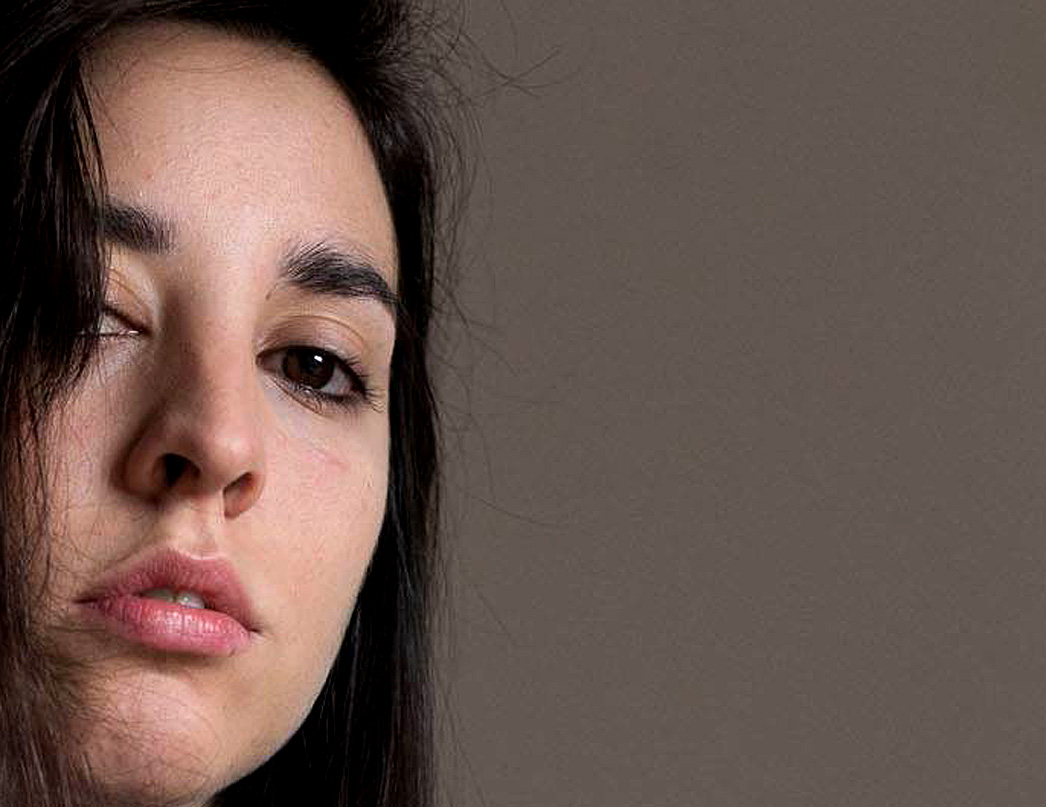 Paula Garcia aka: Sobrenadar - further evidence the world of Dreamscape goes beyond many borders and continents.

Sobrenadar – Live At RBMA Paris 2015 – Nights At The Roundtable: Rock Without Borders/Festival Edition

Paula Garcia aka: Sobrenadar – further evidence the world of Dreamscape goes beyond many borders and continents.

Sobrenadar is the brainchild/side-project of Argentinian musician/composer Paula Garcia. Garcia, who makes Buenos Aires home base (for now), she already has three albums to her credit and a reputation in her native Argentina as a composer and musician of note, lending her compositional and artistic talents to film as well as TV and commercials.

Sobrenadar is an excursion into Dreamscape/electronica which has been received enthusiastically with critics and audiences, not only in Buenos Aires, but at SXSW 2014, and tonight in Paris, at a concert recorded on November 5th at the RBMA (Red Bull Music Academy) Festival. She’s slated to head over to Berlin in December, and later to Madrid.

This is an extraordinary dreamscape of enveloping sounds, all coming out of one person. It is highly evocative and has been compared to Cocteau Twins in places, but I hear a lot of another Argentinian band, popular in the 90s; Suarez – particularly Rosario Bléfari, whose dreamy vocals were a key element in that band.

A wonderful concert from an artist who is getting a name and a following throughout the world – giving further evidence the world is a lot smaller and has a lot more to say than previously led to believe.

Play this one in the dark.