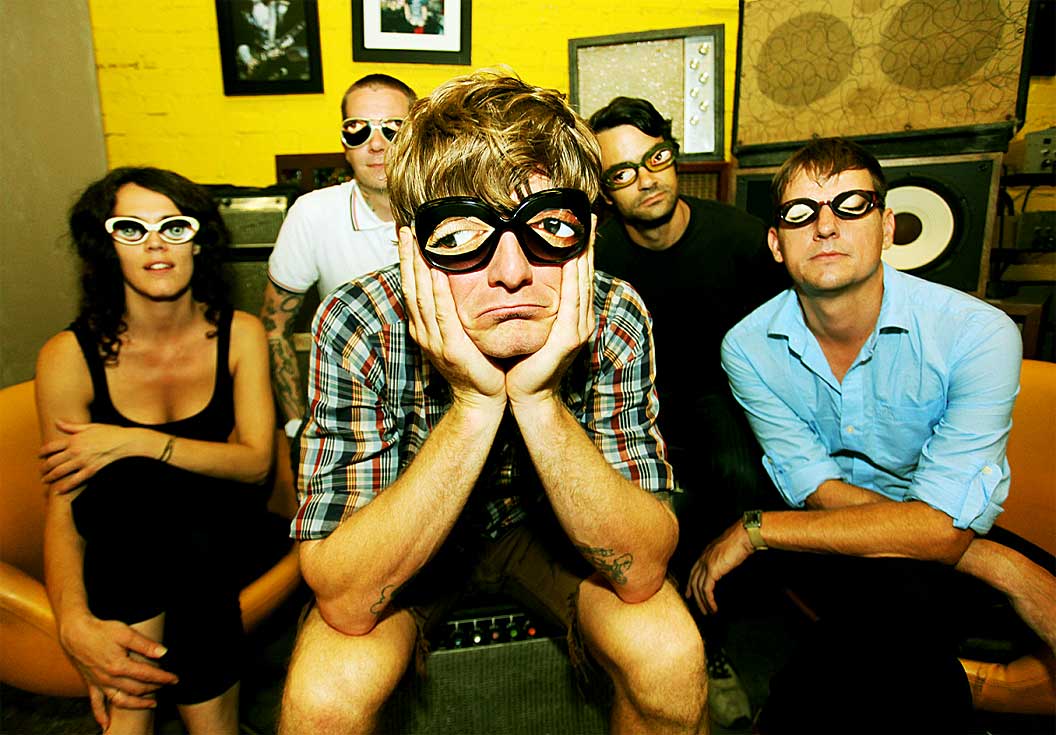 After announcing an extended hiatus in 2013, many thought that was it for Thee Oh Sees, a band (actually, John Dwyer with a revolving door of musicians and co-horts) which represented a mashup of many genres, but a band never lacking for energy. Fortunately, the hiatus didn’t mean a split – just time off from a schedule that hadn’t really let up since 1997.

So when the latest album (Mutilator Defeated At Last) was issued earlier this year, it was the 14th endeavor of a band known for its unpredictability and its intense presence and it was met with instant enthusiasm by fans and critics.

This set was performed during the Primavera Spring festival in Barcelona during May of this year and preserved for posterity by the venerable Radio Nacional España Radio 2.

So if you missed it earlier this year – here’s something to tide you over until they show up locally, which may not be until 2016 sometime, as they have a busy schedule in Europe throughout November and December, eventually heading to Australia towards January.

Enjoy and crank it up – here comes Monday.