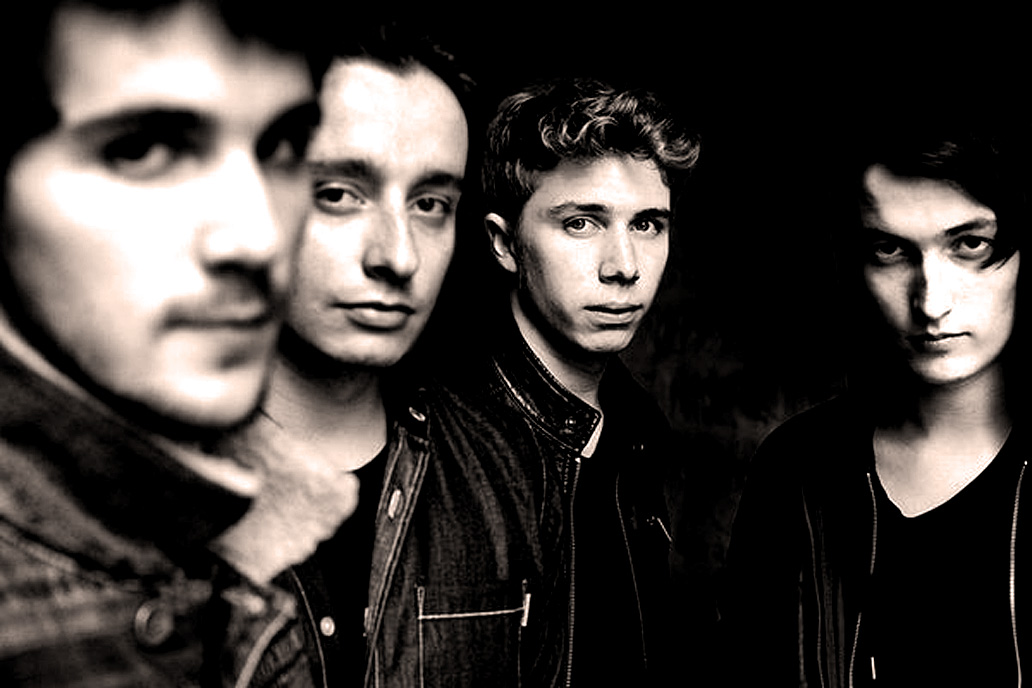 Fall Festival Season is heading into high gear this year. Last Train are a French Indie Band I confess to not knowing much about (for no other reason than a real lack of any bio information on either their Facebook page or their record label site – not good for those of us who like you and want to tell people about you). But I will say they’ve been getting a very good reception at the Festivals they’ve been appearing at around France since last year. They were a surprise hit at this year’s Rock en Seine Festival and are slated to be touring throughout France later on this Fall.

Tonight it’s a set the band recorded yesterday at the Festival Les Inrocks Philips 2015 in Paris (sharing the stage at Casino de Paris with Alabama Shakes on the opening day).

From what I’ve been able to gather, they’ve got two eps out – the latest issued in October and there appear to be no plans to expand their horizons with an appearance anywhere in the States anytime soon – but again, information is sketchy at best, and I don’t know what the plans are for the band in 2016.

Enjoy in any event.