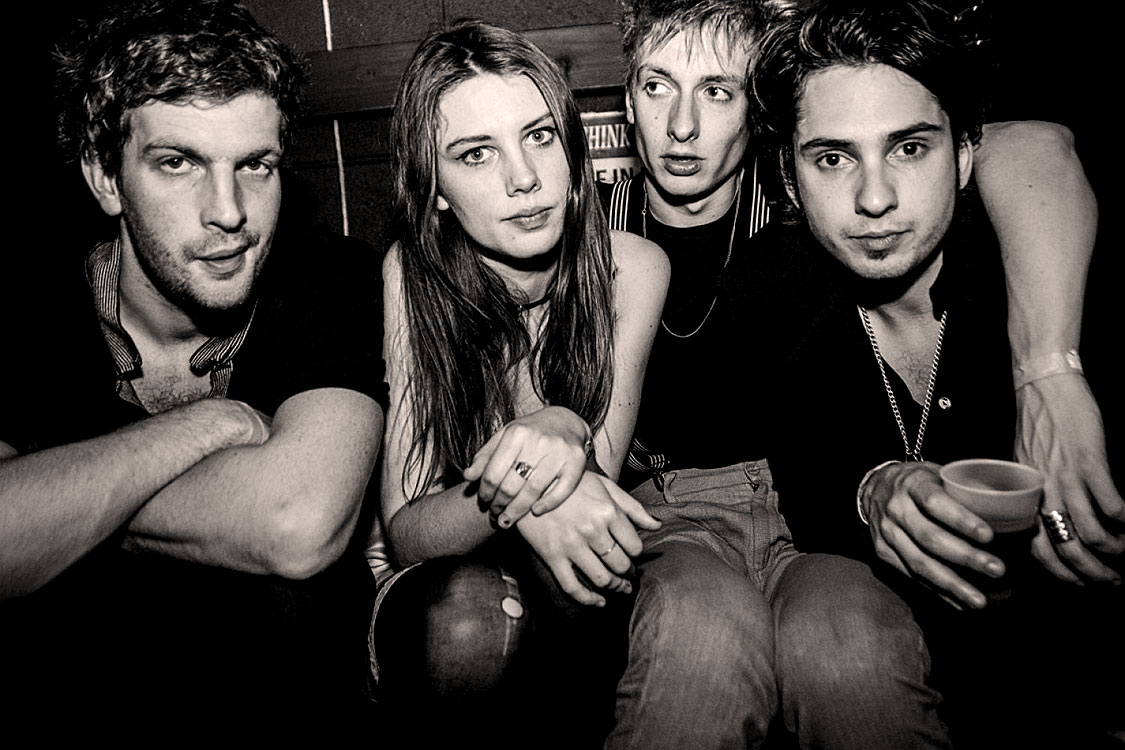 Wolf Alice - a standout concert at Inrocks, sadly overshadowed by events taking place that same night in another part of the city.

Wolf Alice – a standout concert at Inrocks, sadly overshadowed by events taking place minutes later, in another part of the city.

I was of two minds about running this concert tonight. First, I ran a Wolf Alice concert in September, from their standout appearance at Leeds, and I didn’t want to run the risk of overdosing my audience, no matter how great a band is. But second, and probably most important; When I finished recording the live feed of this concert, as it was happening from the stage at La Cigale in Paris, the first bulletins came in via RFI of a shooting at a Football Stadium and simultaneous shootings at restaurants elsewhere in the city. And then word came down of a hostage situation at Bataclan, a site where numerous concerts have been held over the years, many which I have run on Past Daily. It was at that moment where all thoughts turned to what was going on in Paris, and any idea of running any concert seemed completely inappropriate under the circumstances. So I chose to run something else with the proviso I would run this concert at a later date.

Having been following Wolf Alice since their debut single in 2013, it’s been a real pleasure hearing them grow – to take their sound and hone it, listen to their live performances grow in assurance and listen to the audiences expand, the halls get larger and the press become more enthusiastic. It really is the success story based on hard work – they have playing everywhere – and it’s the slog, the day to day, night to night, gig to gig. Anybody who thinks becoming a successful artist, certainly in this current climate, is a breeze, is insane – it is always, has always been, and always will be about hard work and perseverance.

Okay – enough out of me. So in the midst of mind-numbing tragedy, on a night filled with music all over Paris, Wolf Alice gave a great performance at a Festival graced with a lot of good music – which we didn’t get to hear after this night. The last thing any of us can do is stop going to concerts, stop being with each other and stop enjoying our lives because fear has taken over. When we do, it’s over.

Play loud and carry on.