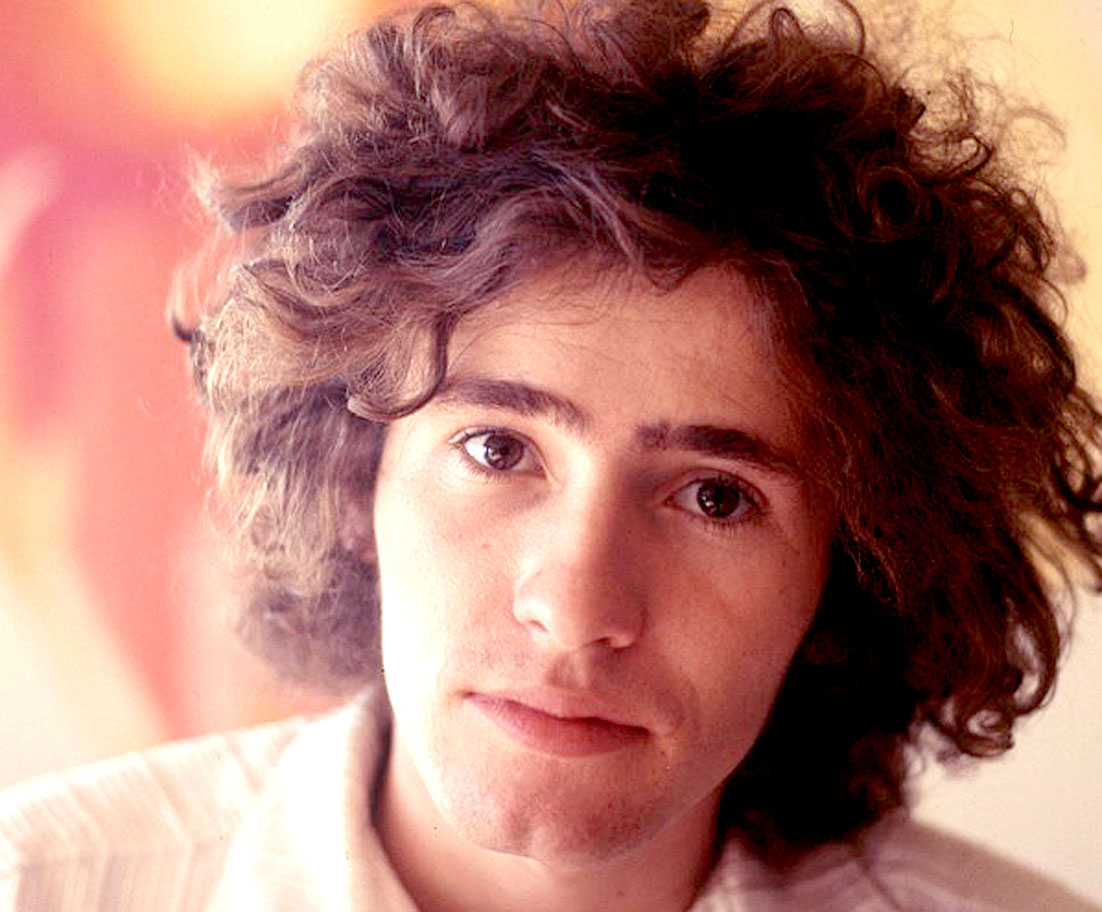 Tim Buckley – Live At The Starwood 1975 – Past Daily Soundbooth

If you like what you hear, and haven’t done it yet, support is just a click away: Become a Patron!

At the risk of turning this week’s evening posts as an homage to “those who left too early”, I nonetheless ran across this very rare Tim Buckley club date from May 1975, recorded weeks before his untimely death from a heroin overdose in June.

Tim Buckley was an extraordinarily gifted writer and musician. After a promising debut in 1966, his popularity was primarily with people who knew and loved music – he was a writers writer and his voice was no like nobody else. But that didn’t equal commercial success – as is often the case with the fickle nature of the Music business; if an artist doesn’t fulfill an expectation, the interest on the part of the label wanes. And so Buckley left Elektra and found a home with Frank Zappa’s newly established labels; Straight and Bizarre, with distribution through Warners. During this time Buckley’s sound and direction changed – from the Folk and Psychedelia of his early works to his more complex and spontaneous later works, Buckley was in the midst of finding his voice. The troubling part, as it was for Gene Clark from yesterday’s post – a descent into a heroin and alcohol addiction, which ravaged his voice and made his performing unpredictable.

I guess the saddest part about all this is, having been clean for a while, Tim Buckley’s career appeared to be gathering a second wind, the signs were hopeful.

But as is often the case with addiction, there is the slip, the return to old habits. And it was this return which proved fatal by way of an overdose on June 29th, 1975 – at age 28.

The loss of Tim Buckley was a tragic one, because it signified an unfulfilled promise – one cut short in the midst of renewal. Sadly, it’s a story repeated over and over – often glamorized and romanticized over, but one which is devastating to all those around them, those left with a glimpse of the promise and the burden of carrying on.

So, as a reminder of who we had lost so early – like so many we lost so early, here is that concert from The Starwood, as it was recorded (rather haphazardly) in May of 1975.

Don’t play this one loud – it borders on distortion. But it’s a priceless record of a rare event.