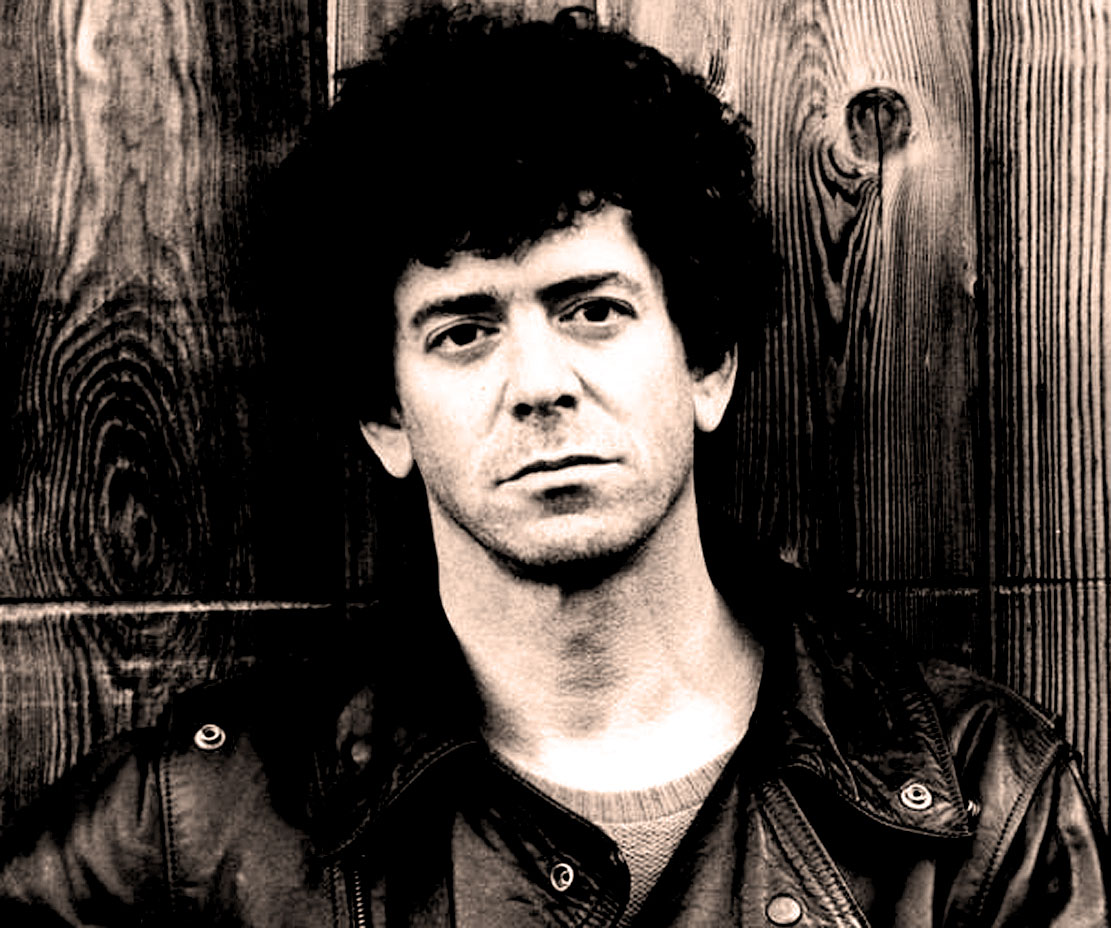 Lou Reed - in the midst of a metamorphosis.

Lou Reed – in the midst of a metamorphosis.

Editors Note: This post was written done shortly after the terrorist attack on Le Bataclan in Paris in 2015.

As a reminder that Le Bataclan in Paris, now the site of infamy and terror was, prior to last week, the site of countless memorable concerts going back decades – too many to recall and way too many to count.

One of the more memorable ones was an appearance in 1972 by Lou Reed, Nico and John Cale. Recorded for posterity on January 29th of that year, it’s a pivotal concert – a bridge between that period of The Velvet Underground and Lou Reed’s Transformer. The perfect setting for a metamorphosis and, maybe because we know what happened last week, it makes this concert poignant and an emotional experience to listen to, even as a historical document of a legendary assembly of artists whose influence has been far-reaching and continuous, communicating with an audience who understands, this is a rare and transcendent event.

Although it was officially released (in 2004), this one isn’t from that album, but rather from one of the unofficial copies of the soundboard tapes floating around in the years since that concert. It was significant, in that it marked the first appearance of original members of The Velvet Underground after Lou Reed’s departure from the band and it has achieved legend status during that time.

If you’ve heard it, you no doubt know what a unique and special concert this is – if you haven’t, it’s doubly significant, not only because of Lou Reed along with Nico and John Cale, but it comes as something of a tribute to an iconic concert hall in Paris and the enduring joy and power of music – something which can never be taken away.

Play loud and enjoy – and go to a concert soon.