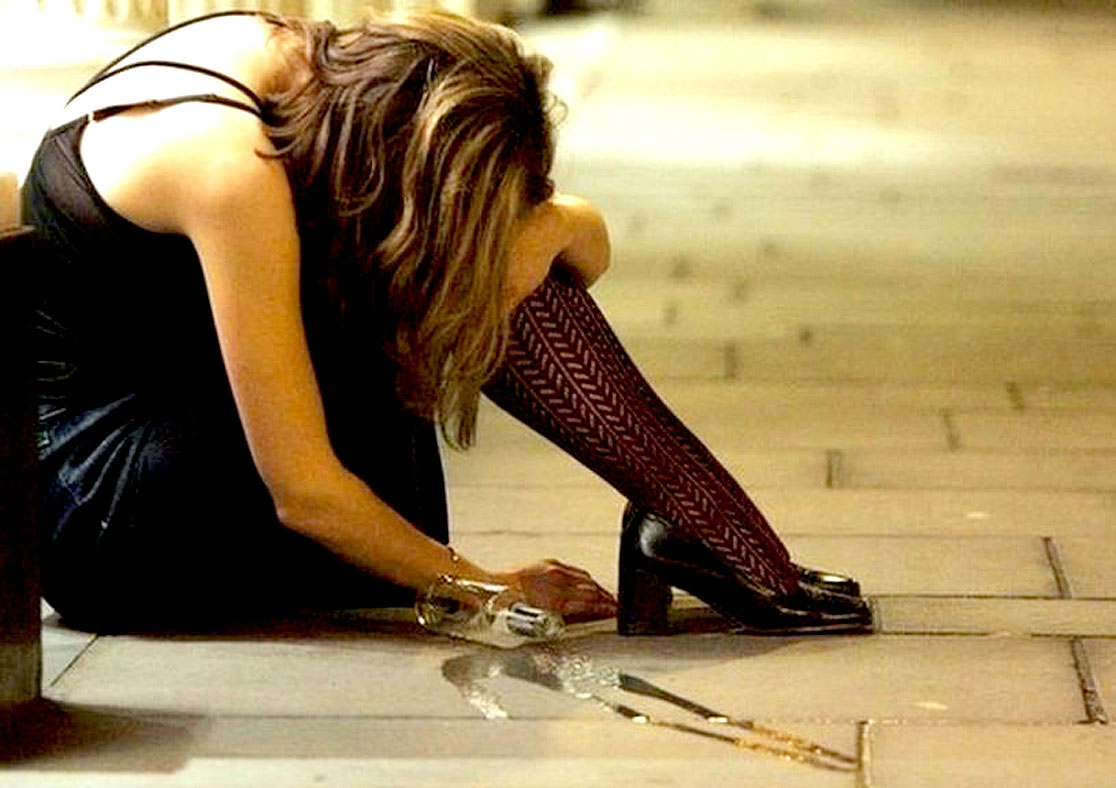 The Holidays - brings out the best, and often the 100 proof in people.

The Holidays – brings out the best, and often the 100 proof in people.

This week we’ll be celebrating Thanksgiving – the first of the holiday season. To many people it’s a time of renewal, reacquaintance and celebration. To many more people, it’s the first point in a Bermuda Triangle of alcohol and substance abuse, overdosing and painful regret.

Sometimes, the holidays become a free-pass to overdo it; that time of the year when getting just a little hammered is acceptable and the slurring of words has a jovial quality to it. And come New Years all goes back to normal. But to others it’s a time of wretched excess, letting people down, becoming the object of raised eyebrows and embarrassment and a series of remorse-filled hangovers which signify yet another ruined holiday and yet another reason why your family just doesn’t want you in the same city as them.

And the holidays are the trigger – the unmet-unrealistic expectations; the desire to make everything perfect (in a world where nothing is) and the loneliness. All these factors, and a lot of others, conspire. And to the person who would rather be numb than to face the annoying family member or be left with no place to go and no one to share it with, slipping into a substance and forgetting or acting out would seem like a good idea.

Part of what we do and part of what we’re all about. And over the years the problem has gotten worse, not better. The substances are more varied, the reasons more complex, society more fractured. And sometimes it seems like the entire world has lost its grip. We are, after all, a fear-based society.

But not everybody is an alcoholic – not everybody drinks till they pass out. Not everybody fashions their day over access to a crack pipe. But there are more now than ever before – and the holidays just shine a spotlight on it.

As far back as 1973, and even well before, the subject of Alcohol abuse was becoming part of the national conversation. Long considered a taboo subject, alcohol abuse started gaining national attention around the time the FCC banned cigarette advertising on radio and TV in 1970. And it became the subject of hearings on Capitol Hill – how bad was it, what were the causes, what was being done about it. The concept of the 12-step Program was being looked at as a viable solution for the first time. The validity of groups like Alcoholics Anonymous were being studied and the notion that the Alcoholic was a person struck with a disease was starting to be seriously considered. The idea that a disease was something contagious; that it was akin to smallpox or Malaria had to be addressed and re-evaluated. Alcoholism wasn’t contagious, but it was something that, over time contributed to Liver Cancer, Cirrhosis and a host of other fatal illnesses directly attributed to alcohol and drug abuse.

So in the 1970s America was looking at Alcoholism in a different light, and trying to do something about it.

This address, from the National Press Club, features Senator Harold Hughes (D-Iowa), himself an admitted former Alcoholic and the Chairman of two subcommittees dealing with Alcoholism in America, was given on January 26, 1973. He lays it all out; the problem, the perception and the solution.

Interesting to consider this address took place 42 years ago, when there was a considerable lack of knowledge on the subject. 42 years later, the problem has become more acute – but the conversation and awareness have become part of our society.

There’s still that thing about the holidays and all the triggers and pressure – at least now there are solutions.

Take it easy out there.