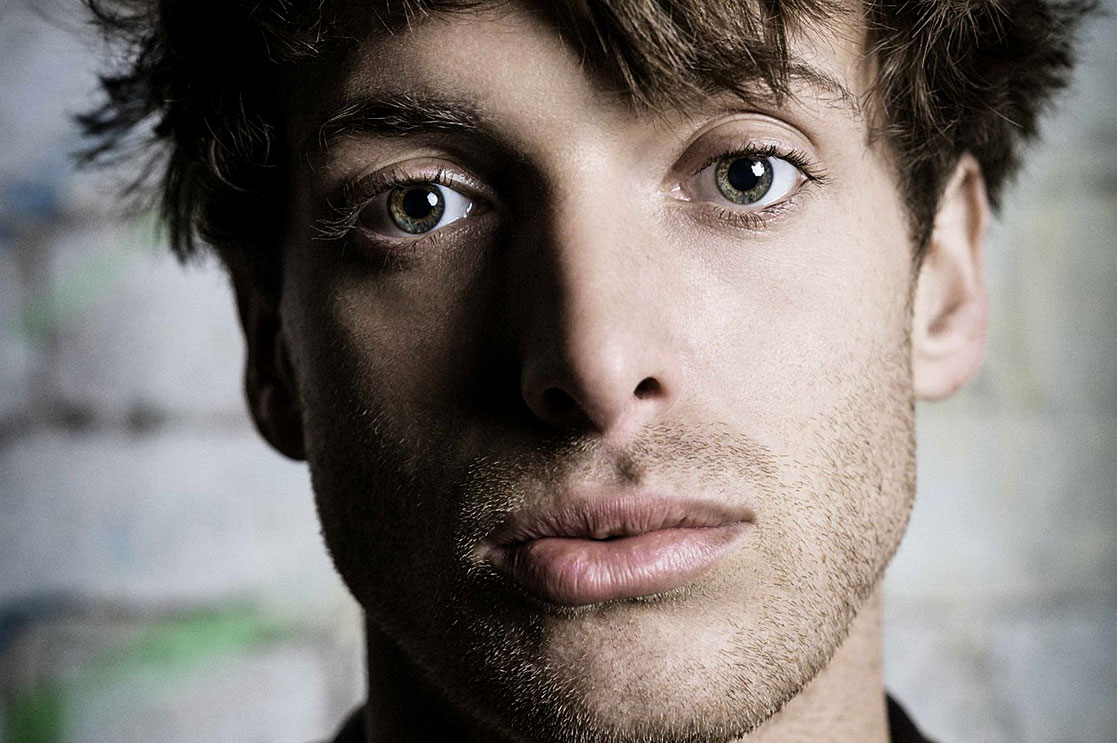 Something about Scotland and Soul. . . first we had The Average White Band, a group of hard-core Soul messengers from the Highlands in the 1970s. And now we have Soul practitioner Paolo Nutini, who has been dubbed “Scotland’s biggest Musician right now”, keeping the tradition going some 40 years later.

Maybe it’s the water – or the Whiskey. Whatever it is, the Blue-eyed Soul quotient is high up around Glasgow way and it’s capturing audiences all over. Paolo Nutini has been making waves ever since his debut album in 2006. A lot of singles in the top 10, and albums hitting multi-platinum status. Pretty good for a guy who is only turning 29 in January – and a full-on testimony to a major musical talent.

Tonight’s concert comes by way of the recent Baloise Session Festival in Basel Switzerland (the same festival we featured Tori Amos from, who performed a day later). And Nutini’s fan base is just as strong in Basel as anywhere else.

Luckily for everyone; fans and artists alike, that most of the festivals going on in Europe are broadcast and streamed by a whole range of outlets. It speaks volumes about the continuing (and growing) popularity of festivals throughout the world, but also speaks of the access audiences in far-flung parts of the world managed to achieve in being able to hear and be turned on to new and noteworthy talent – thus making their popularity on a mass scale much easier to achieve. I love festivals, and I love it even more when someone in Los Angeles can experience a festival concert at the same time the person in the crowd at Basel does. Something that never would have happened even five years ago.

All that said, tonight’s concert finds Paolo Nutini in top form and giving his customary 110% – and the audience gives 110% back in return. A good show all the way around.

Practically demands to be played at high volume – it’s a holiday weekend here in the U.S. – it’s your obligation to get in the groove on this one – and it goes well with getting the Thanksgiving dinner ready. Trust me.