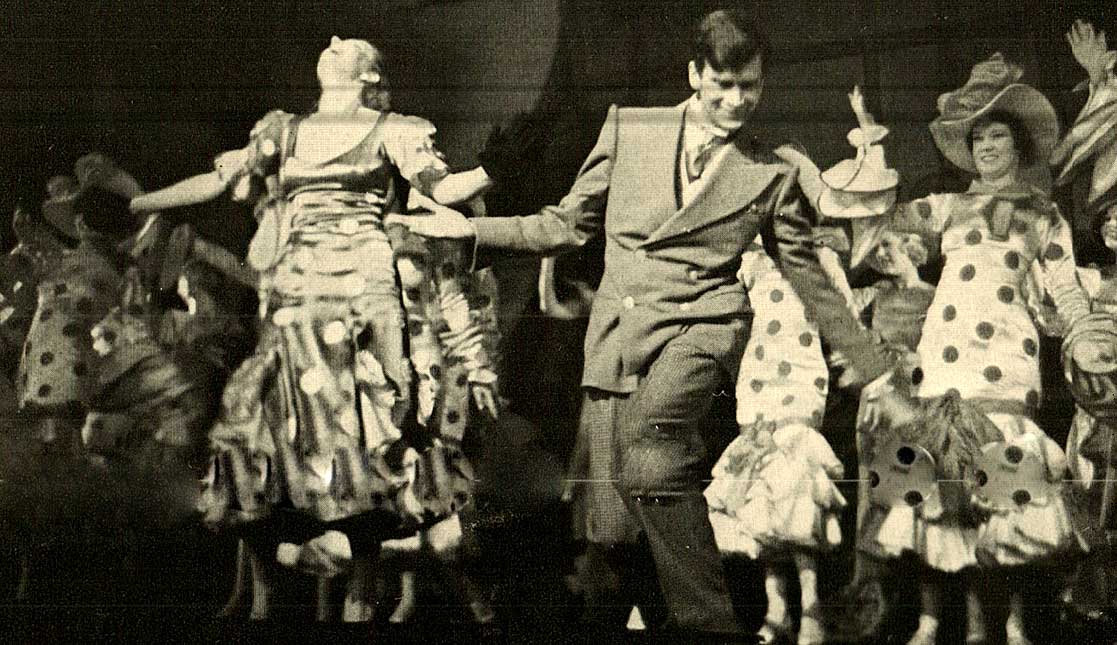 The Actor - that curious mixture of Ham, Introvert and Fabergè egg.

Looking At Acting In 1955 – Weekend Gallimaufry

The Actor – that curious mixture of Ham, Introvert and Fabergè egg.

Although this documentary concentrates primarily at Acting for the Stage in 1955, the sentiments and reflections on the craft spill easily over into film, as was evidenced by Rocky Graziano’s encounter with a young Marlon Brando, whose performance in A Streetcar Named Desire was one of the great hits on Broadway.

And there are numerous interviews with a number of Theatre legends; Uta Hagen, Henry Miller, Talulah Bankhead and a host of others. But the craft of Acting is the same – the demands are the same, the rejection is the same and the rewards are (mostly) the same. The life expectancy of a working actor in the public eye is considerably longer on the Stage than it is in Film. But this glimpse into the world of the Theatre and performance is as fascinating as it is historic.

Unless you’re a fan, or are studying acting or are interested in the Theatre, most of these names will be unfamiliar to you. Suffice to say, these were some of the greatest actors, writers and directors on stage and film from the 1920s through the 1950s and beyond. Some names, of course, don’t need any reminding. But this was the status of the Actor and the craft of Acting 60 years ago. Obviously, a lot has changed – schools of acting have changed – Film and Theatre have changed considerably – subject matter which was relevant in the 1940s and 1950s is not so relevant today. Some of it has been abandoned for no good reason – and a lot of Theatre, and film, is geared towards box office. Not that it ever wasn’t – but Theatre, like Film, was allowed to find its audience – and not everything that was popular was immediately cloned or turned into a franchise.

So maybe this look at the craft of Acting in 1955 may seem quaint and highly out of date. The fundamentals of the craft however, haven’t changed – the basics – as well as the desire of the Actor to achieve a level of popularity and to make it a life’s work is still there. That will never change.

For the next 53 minutes, check out what the world of acting was like 60 years ago. Can’t hurt – and you might enjoy it.