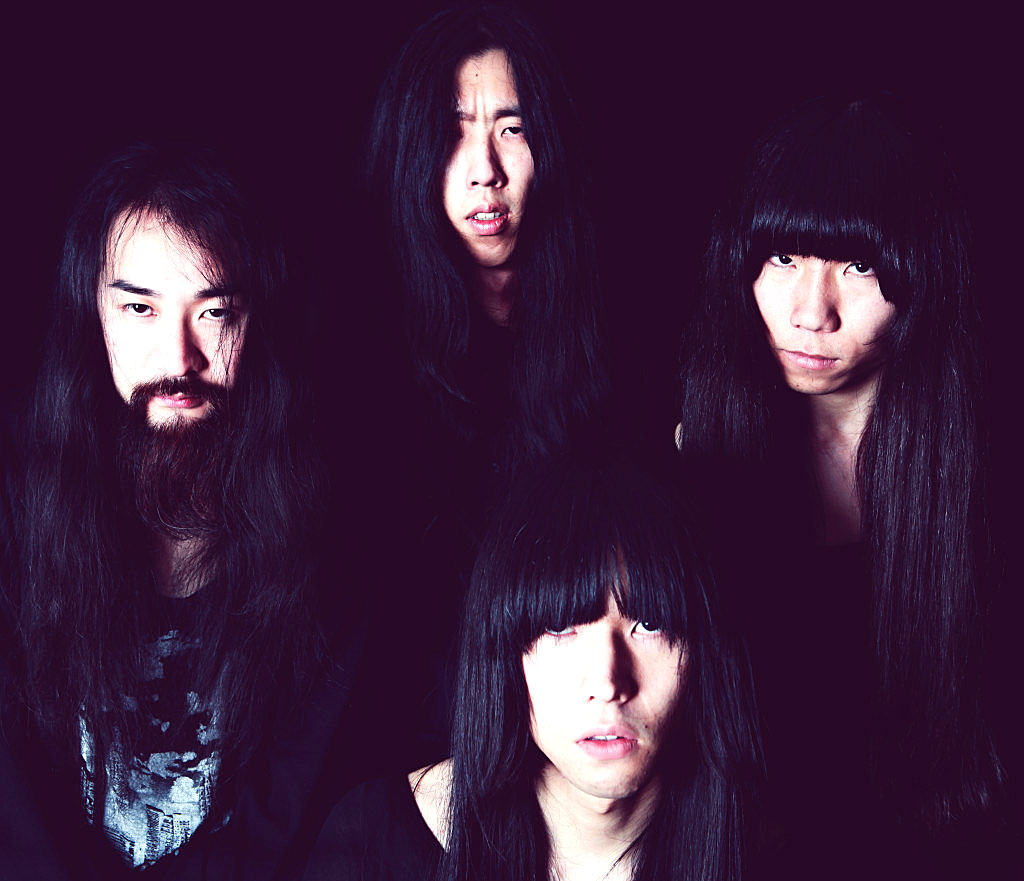 Bp Ningen - Do minds melt in Japanese? In a word, yes.

Bo Ningen – Do minds melt in Japanese? In a word, yes.

Bo Ningen formed in 2006 in Tokyo and relocated to London where they’ve been enjoying a substantial word-of-mouth and boosts via BBC 6 Music. Their first official gig was in 2011 and have been playing festivals all over the UK and Europe ever since.

With three albums to their credit, they’ve been making inroads and expanding audiences as well as collaborating with a number of notable artists, including Faust, Damo Suzuki and the all-Female French Punk outfit Savages. They are currently on tour, criss-crossing Europe all month in November, before heading over to Japan for all of December and January 2016. There promises to be a U.S. tour upcoming supporting TV On The Radio starting in May of next year.

So they’re going to be busy. Check out their website to see where they are heading next year and try to catch them in concert. In the meantime, here is a sample of what theyve been doing and how the French audiences are reacting to Japanese Psych. Although try and catch them if you can, here is a reasonable alternative which practically dares you to crank up in your living room.

Or you may just fall asleep in the middle – either case, Bo Ningen are a Japanese import and further evidence Rock knows no borders.

Time to increase the voltage.