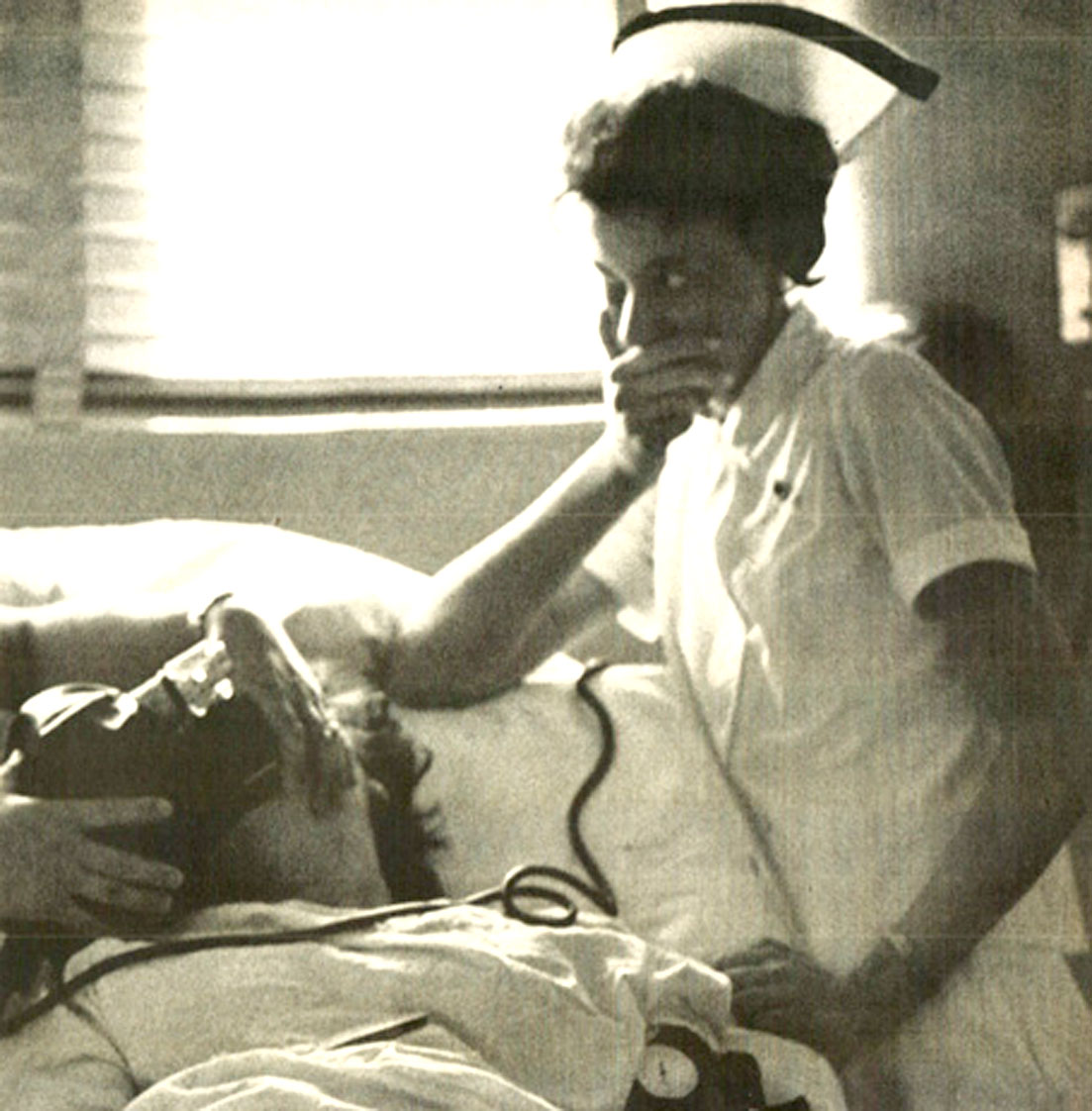 A movement was afoot to bring about affordable Healthcare in 1941. But . . .

A movement was afoot to bring about affordable Healthcare in 1941. But . . .

Healthcare in America, affordable Healthcare in America, has been a subject of discussion, debate and attempted legislation going back to 1909 and before. Some of the earliest proposals came from the administration of Teddy Roosevelt who, in the midst of dramatic reform in other aspects of our health and welfare, was contemplating a system that insured the health and well-being of Americans in the early days of the 20th century.

In 1935, when FDR signed into law the Social Security Act, there was talk of including a provision for Universal Healthcare where every American would have available, affordable healthcare and hospitalization, in addition to Social Security. But it was thought to be too much and too sweeping a piece of legislation to enact all at once. And so it was delayed until 1941, when a plan for Universal Healthcare was being readied for proposal to Congress for enactment sometime in 1942.

This broadcast, from the radio series America’s Town Meeting Of The Air, featured a panel including famed photographer Margaret Bourke-White, whose iconic photo essays on poverty in America and the ravages of the Dust Bowl of the 1930s brought stark testimony on the desperate need for improved healthcare for all Americans. Also on the panel was First Lady Eleanor Roosevelt, who discussed the upcoming legislation, being proposed by the President to implement and debate the proposed Universal Healthcare idea.

The broadcast is from December 4, 1941. Ironically, just three days after this broadcast, America was plunged into World War 2, and all thoughts and actions were shifted to what was now the War Effort. Every bit of attention was focused on the War and so any thought of a Healthcare Program was to be postponed until after the War. But it was very much a plan and it would cover everyone.

Sadly, when FDR died in the middle of his fourth term, it would be up to President Truman to revive and carry on the details of the proposed Program. But by then, lobbies and Insurance Company interests had firmly established themselves into Capitol Hill politics, and coming into a new Cold War era, the word Socialized Medicine started making the rounds and the concept of affordable healthcare became maligned and became the object of vicious attack ever since.