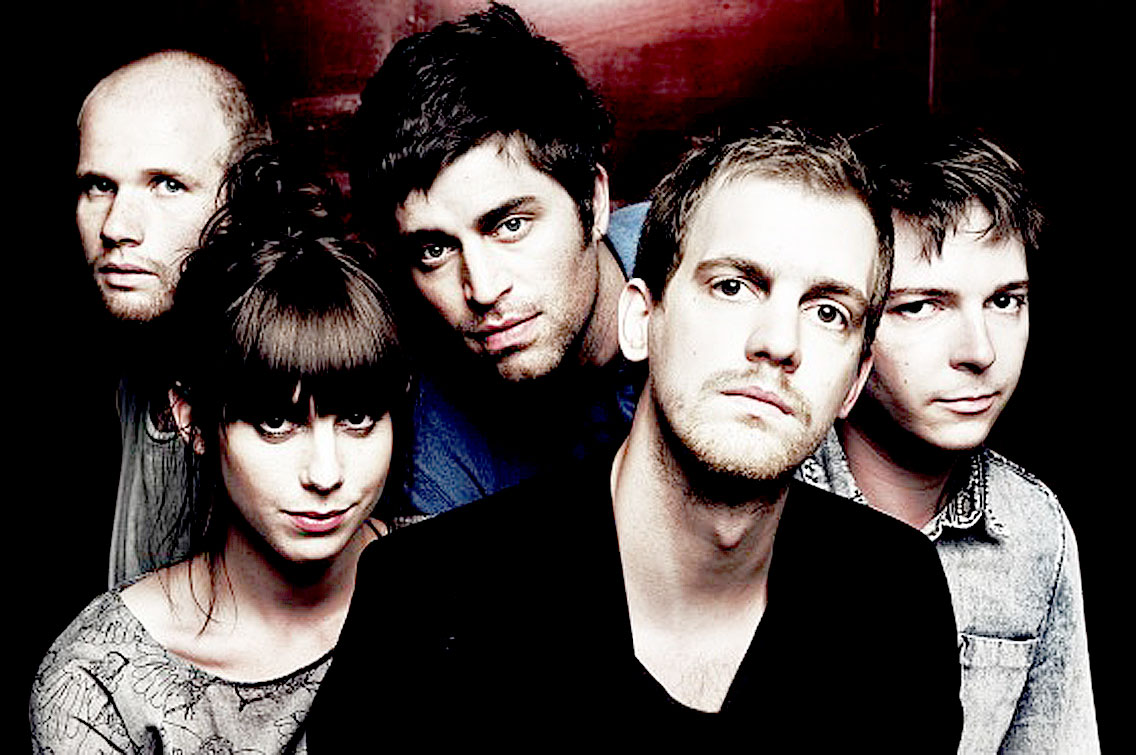 Balthazar – Live At Song Of The Year 2015 – NPO3 – Nights At The Roundtable: Rock Without Borders Edition

Balthazar in concert tonight. The Belgian indie sensations concluded their set literally hours ago, as part of the Live presentation of the Song Of The Year 2015 program, broadcast by NPO3 in The Netherlands earlier this evening.

An all-inclusive event, featuring a stellar lineup of bands and artists, primarily from The Netherlands, but like the rest of the show, cut a wide swath of talent from all over the world, it nonetheless was a lot of music crammed into a live presentation. For those of you not interested in spoilers – the Song Of The Year for 2015 went to Tame Impala‘s Let It Happen.

Leading up to it were offerings from, in addition to Balthazar, sets from Bewilder, Peacock, Sue The Night, The Mysterons, The Brahms,Lucas Hamming and many others.

Needless to say, not all bands you would see on MTV, or even Palladia, but a good cross-section of what’s happening in Europe right now, particularly with bands getting good reactions and positive press, who haven’t been around all that long.

Balthazar have been together since 2004 and with 3 albums to their credit. They are well known on the other side of the Atlantic, and not so much this side of it, but they’re working on. Recently completing a series of club dates, including an appearance in Los Angeles as part of the Culture Collide Festival in October, they are getting the word out.

According to their website, they have a busy tour schedule, heading all over Europe starting in January of 2016. Maybe they will make another appearance in the States next Spring. But in the meantime, check out this performance from earlier this evening and keep an eye on them.

The live mix is a little weird, but you can crank this one up anyway – it evens out as the show goes on.