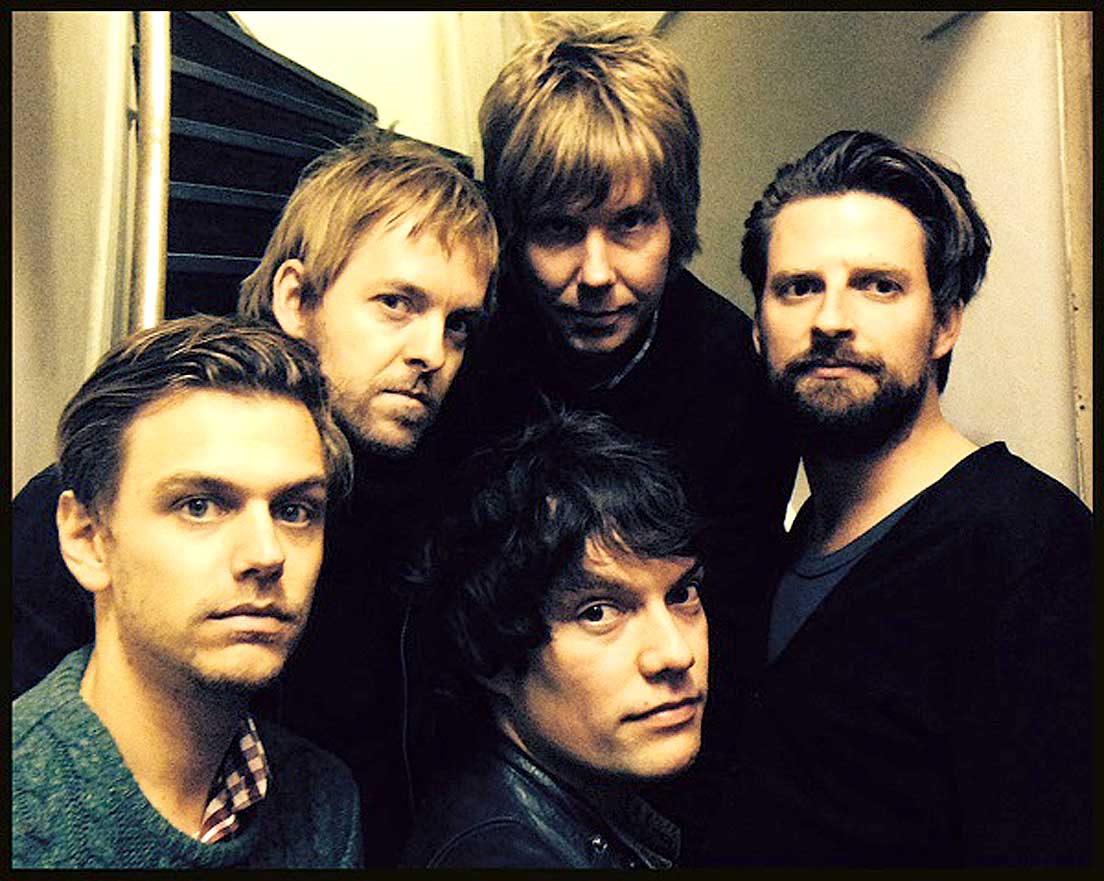 Bewilder – Live At Song Of The Year 2015 – Nights At The Roundtable: Rock Without Borders Edition

More bands from last night’s Song Of The Year 2015 in Holland. Tonight, it’s Bewilder, a Dutch Indie band who have only been around for 2 years and already have a song up for a Song of The Year award. Their latest single, Forza received a nomination and the band performed a short set during the ceremonies, which were carried live over Dutch television.

Although not well known outside The Netherlands, they are still getting a good response from audiences as well as press and are getting for an extensive tour around Europe, starting this month.

Bewildered is one of those bands whose tight songs and catchy lyrics make them a shoe-in for larger and more international audiences. And with several singles and a debut album to their credit, they are poised to make a bigger splash in other countries, aside from home-base in the months to come.

If you aren’t familiar with the music of Bewilder, there is a lot they do which sounds familiar, and like most bands currently coming out of Europe, they are leaning heavily on English lyrics as a way of grabbing a larger audience.

Suffice to say, Bewildered is a satisfying and energy-filled band who seem poised to take on bigger things in the not-so-distant future.

In the meantime, crank this one up and have a listen. I found a lot to like with this group and predict bigger things for them next year. See what you think.