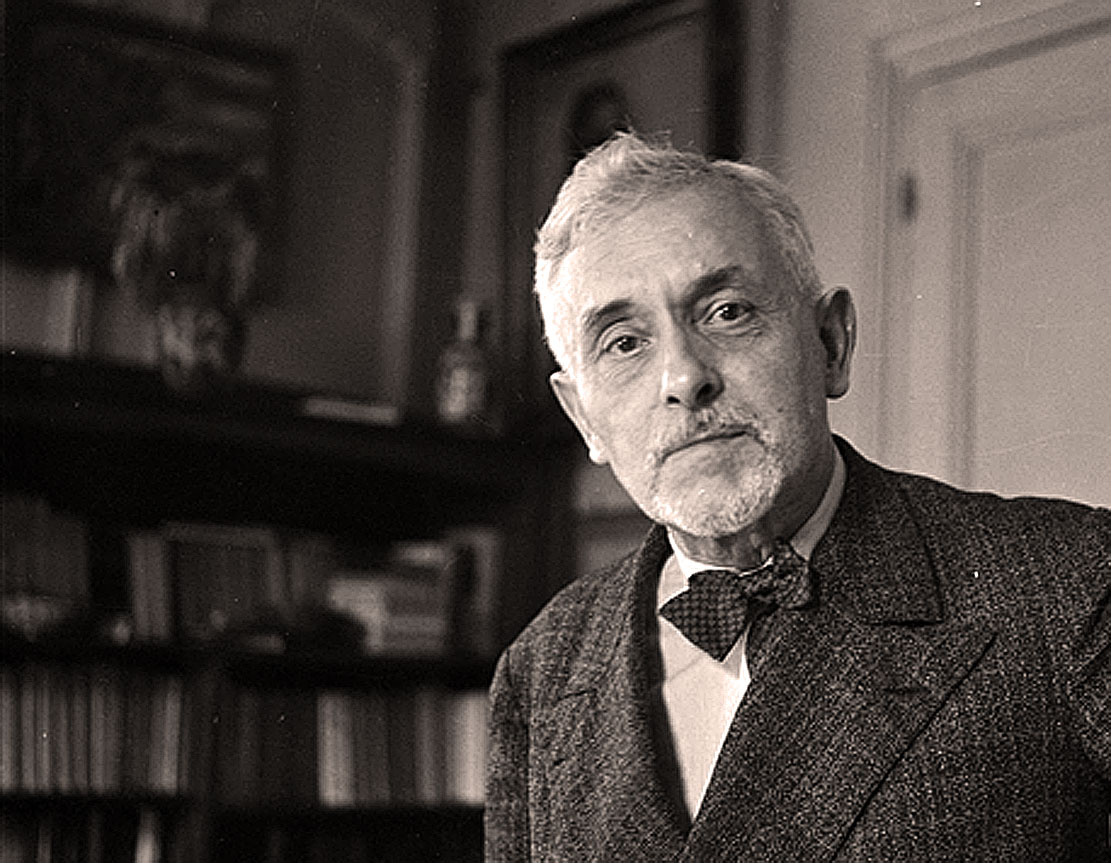 Florent Schmitt this weekend. A prolific composer whose work was neglected for several decades after his death, but which has been receiving a revival in recent years. In early life he was a music critic for the newspaper Le Temps, whose vocal rants during performances branded him a lunatic in some circles and most likely earned him a spot of revenge when it was his turn to be critiqued. Nonetheless, he was friends with, among others, Frederick Delius and, for a while, Igor Stravinsky.

Of the many orchestral pieces Schmitt composed, his La Tragèdie de Salomè is probably his best known and most often played and recorded, even to this day.

Of his lesser known and performed works, his orchestral suite Oriane de la Prince d’Lamour is featured this week from a radio broadcast by the French National Orchestra, conducted by Jean Martinon and recorded around 1957 by the ORTF French radio network.

Aside from his controversial tenure as a music critic, Schmitt was also controversial in matters political, particularly during the years of German occupation of France during World War 2. After the war he was accused of willingness to work with the Nazi controlled Vichy government, as were several other notable artists of the time, including pianist Alfred Cortot, and this may have contributed to his neglect in later years. Although he was awarded the prestigious Lègion d’honneur in 1952, he fell out of favor with audiences until only recently when his music was rediscovered and actively recorded.

In any event, the music of Florent Schmitt has been getting positive reappraisal during the last decade. And this performance, though not commercially available, is one of the stellar examples of a respected but controversial figure whose music was influential at the time and whose reassessment has offered new insights into a rich musical world of the early 20th century.