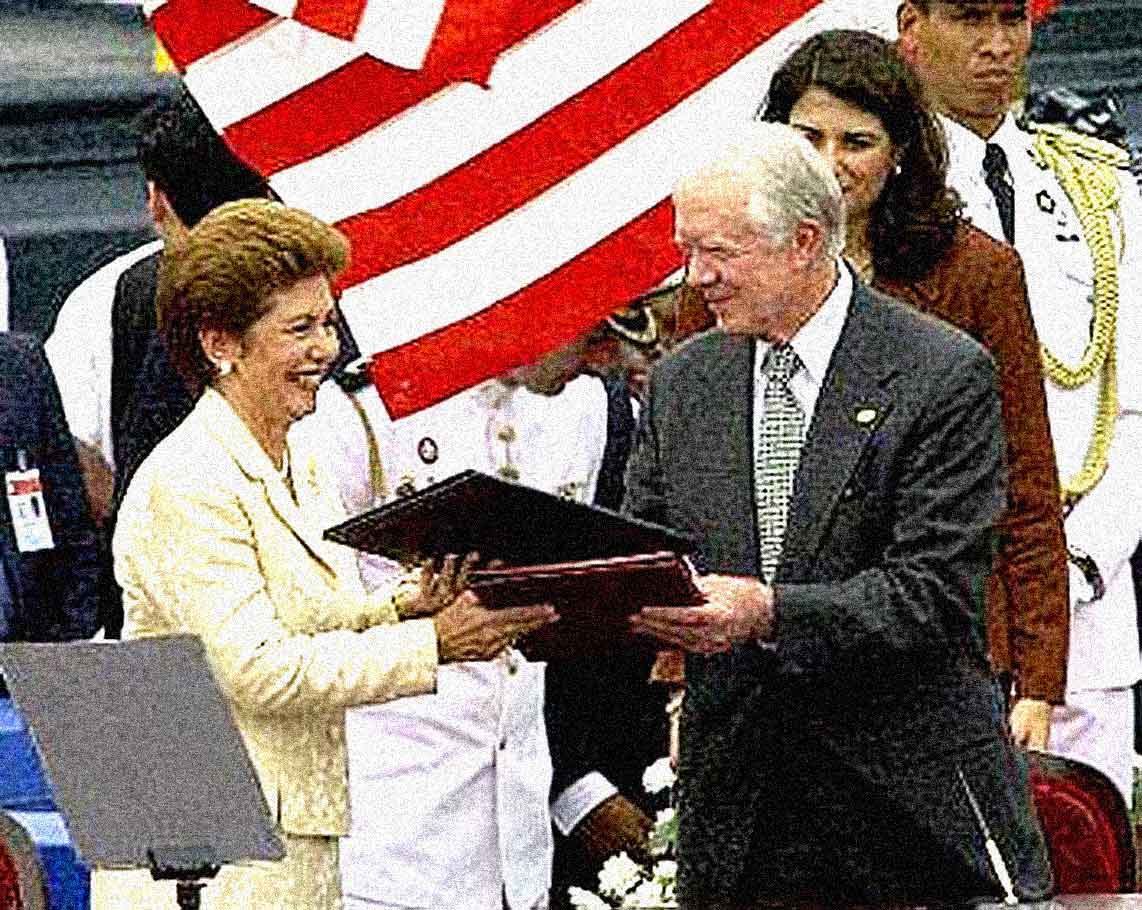 Terrorists, threats and scandals marked much of this December 14th in 1999 – inching closer to the end of the millennium and a lot of news being crammed into the last couple of weeks. The threat of terrorism taking place during New Years eve celebrations was very real, and the very real threat was coming from Afghanistan and a group being led by one Osama bin Laden. An ongoing roundup of terrorist extremists was taking place throughout the Middle East. Terrorists linked to bin Laden were being taken into custody in several undisclosed countries. State Department officials warned the Taliban, the group controlling Afghanistan and giving sanctuary to bin Laden, that it would be held directly responsible for any terrorist acts in the region.

Meanwhile Linda Tripp, who had secretly recorded phone conversations with Monica Lewinsky during her alleged affair with President Clinton, could face trial for violating Maryland Wiretap laws when she made the recordings. A judge ruled earlier on this day that Tripp did not have immunity from prosecution when she turned the tapes over to Kenneth Starr.

Former Beatle Paul McCartney returned to The Cavern Club, the nightspot in Liverpool where it all began, appearing at the club for the first time since 1963. McCartney was quoted as saying there was no better place to rock out the century.

And even though it was official at the end of the year, the handover of the Panama Canal from the U.S. came early on December 14th, with Jimmy Carter on hand at the ceremony to mark the U.S. handing over possession of the Canal to Panama’s President Mireya Moscoso. Carter was quoted as saying it was a long time coming, and that it represented a promise kept, when negotiations began in 1977.

And that’s just a small slice of what happened on this December 14, 1999 as presented by The CBS World News Roundup – Late Edition.