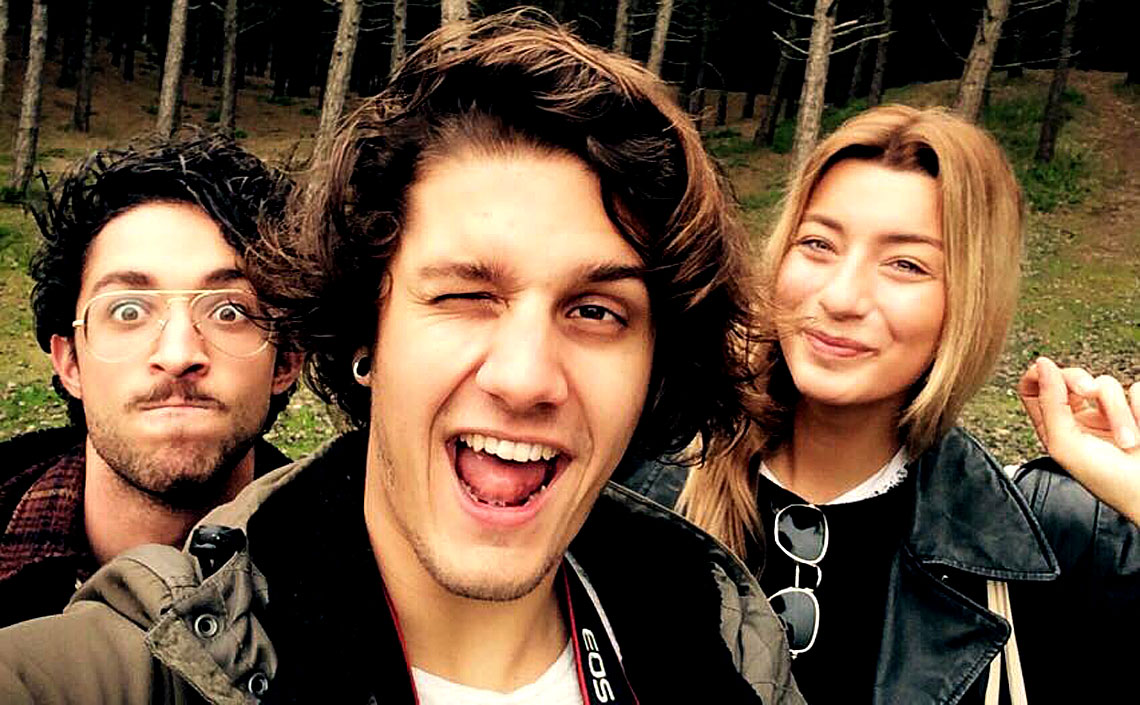 Rondè – Live At Song Of The Year 2015 – Nights At The Roundtable: Rock Without Borders Edition

Rondè, who walked off with the Serious Talent Award this year, were also standouts and nominees in this year’s Song Of The Year competition in The Netherlands this past week.

If this competition is any indication of what the musical climate is currently like in The Netherlands, I would say there is a serious crop of exciting talent currently taking audiences by storm – and hopefully will be doing the same on these shores soon. Rondè has only been together a year and already have gotten considerable attention – not only from the Press and radio, but from the audience. Fronted by the stunning Rikki Borgelt, Rondè have three singles to their credit at the moment – all of which have done exceedingly well on the Dutch charts. Pretty amazing for a band who got together last Spring as a school assignment from the Herman Brood Academy in Utrecht where they all attended. The Academy is devoted to Music from the inside out, and is a serious in-depth program for musicians wanting to take their careers seriously.

As an Indie-Pop outfit, Rondè has been doing all the right things and making all the right choices in getting their careers off the ground. They have been spending a considerable amount of 2015 on the road, gigging at a wide range of venues, from tiny clubs to the Festival circuit that permeates Holland in the Spring and Summer.

It would be great if 2016 had them extending their horizons to include SXSW or Coachella or any of the number of festivals going on in the States, as well as a series of club dates, or support for a concert tour. I certainly think the band is ready to take that leap – they have a lot going for them.

Since they are new, it’s likely you may not be all that familiar with them – I would definitely start here for an introduction to a new and engaging band on the horizon – and keep checking on them via their Facebook page to follow what they’re up to. I suspect it will be a lot in the very near future.