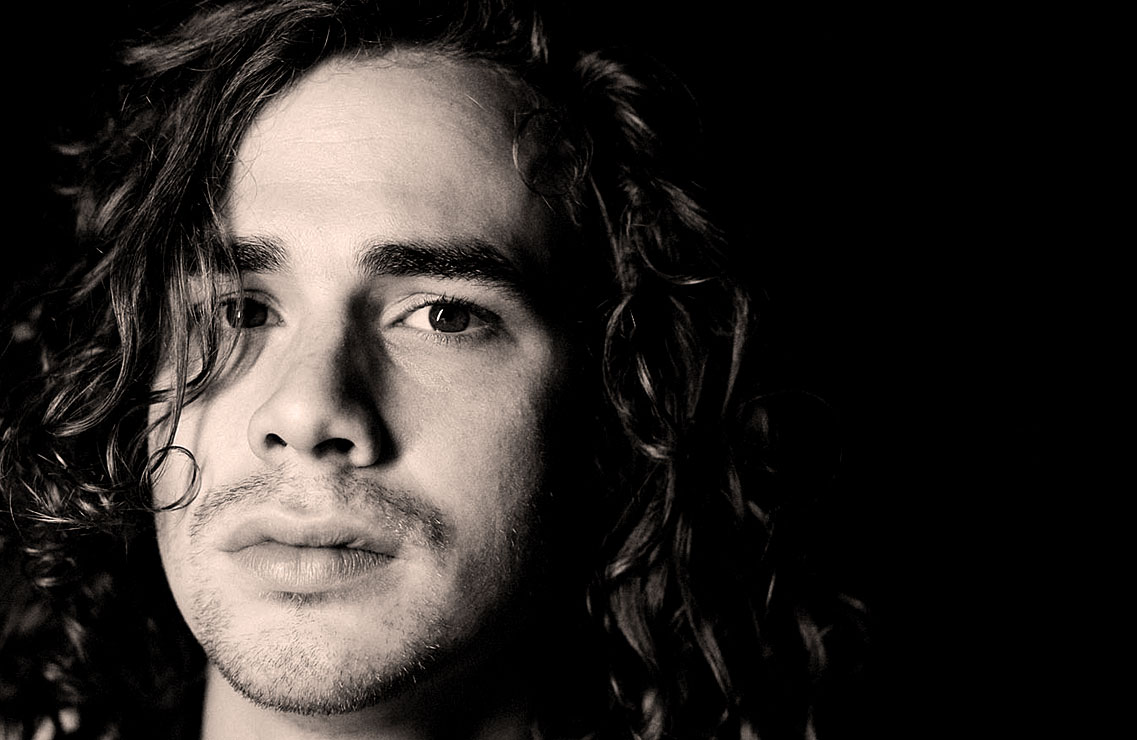 Lucas Hamming - from Actor to Pop Star to Best Singer-Songwriter.

Lucas Hamming – Live At Song Of The Year 2015 – Nights At The Roundtable: Rock Without Borders Edition

Lucas Hamming – from Actor to Pop Star to Best Singer-Songwriter.

Lucas Hamming tonight. Barely out of school and already receiving wide recognition and a lot of high praise from the Press. Tonight he’s performing at the 2015 Song Of The Year event with a veritable who’s who of Dutch Music.

Hamming has been busy promoting his debut album, Ham, which was released in October of this year. In addition to his musical activities, Hamming is also an actor, with three film projects under his belt and a considerable amount of praise for his work as an actor.

At the moment, there is no clash as far as creative pursuits go. What is happening is a lot of touring and performing at just about any venue around. No visits across the English Channel or across the Atlantic, though. But it’s looking like fortunes are changing with audiences having a great time at this concert.

In case you missed it – here is a chance to get caught up on the music of Lucas Hamming, as recorded by the venerable NPO3 and 3VOOR in the Netherlands, and a great excuse to visit his site and grab his latest.

So now though, here is what Lucas Hamming was up to, only a few weeks ago, joining the really fascinating lineup of talent, primarily from Holland.

Further evidence that Music continues to be the glue which holds everyone together and it just keeps rejuvenating and reinventing itself.

Here is Lucas Hamming and his band as they performed on December 11th at the Song Of The year contest.