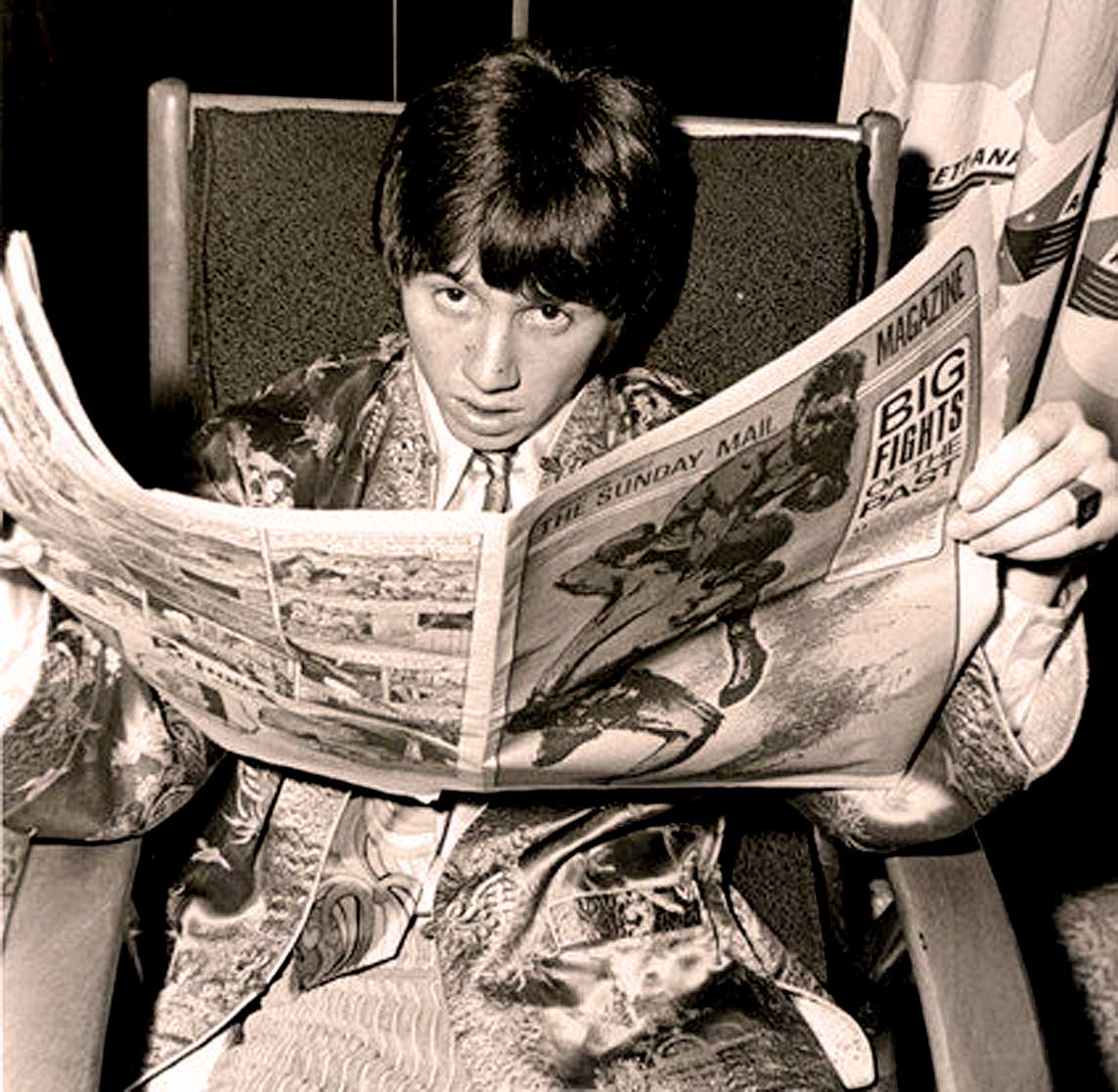 More sad news before the year ends. The passing of Stevie Wright, who catapulted to fame in the mid-1960s as frontman for the Australian band The Easybeats and who gave us the 60s anthem Friday On My Mind and made The Easybeats one of the greatest bands of a generation.

If they never did anything else, they would cemented their place in the Rock Hall of Fame with just that song. But The Easybeats were a reservoir of talent, as evidenced by the producing/writing skills of bandmates Vanda and Young and eventually morphing into AC/DC, as a set of anthems for another generation.

It was Wright’s infectious energy that made them so popular as a live act. As time went on and after The Easybeats broke up, Wright launched a solo career, and the same time descended into the world of Heroin and Alcohol.

The demons were strong and the struggle went on for a good 20 years, but Stevie Wright managed to keep working, even though many attempts at an Easybeats reunion were never fulfilled due to Wright’ drug addiction, there was always talk of a possible reunion at some point.

Well . . .it never happened. And Stevie Wright eventually retired from the scene. Books were written, and some described a horrific series of events which took one of the first Australian superstars, at the peak of his success and reduce it all to facing a series of demoralizing episodes in the life of an addict.

But for now, it’s a live session in front of an ecstatic crowd of German fans, taping a segment of Beat Club in 1966.