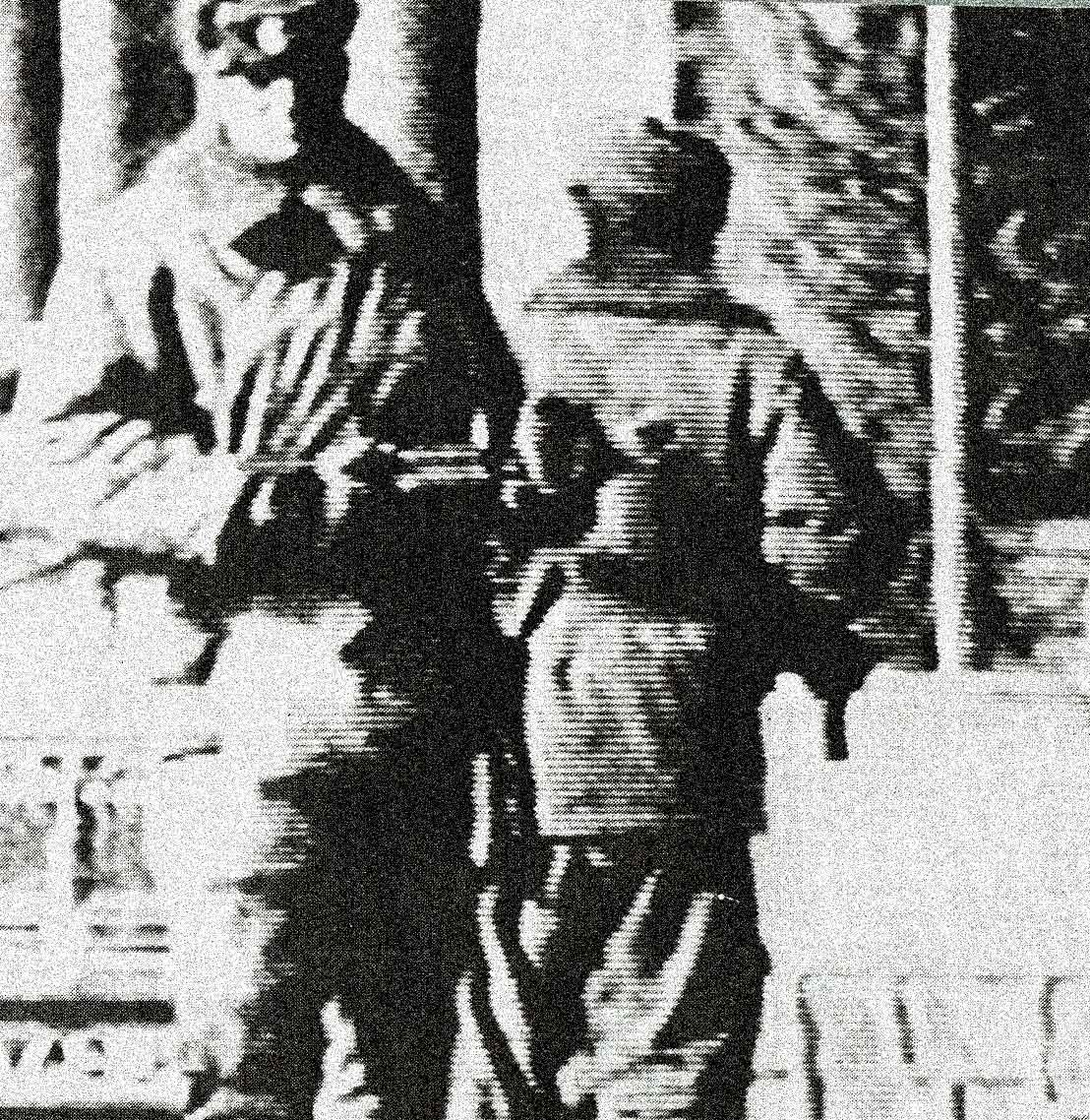 Kabul, this December 28th in 1979. A new regime holding power as of this day in Afghanistan. Strongly pro-Moscow, even more so than the previous regime which was overthrown the previous day. Radio Kabul reported the leader of the previous regime, Hafizullah Amin was executed on the 27th for “crimes against the Afghan people“. His wife, son and daughter were also reported killed and there were indications a wave of purges were coming up. Fighting took over the streets of Kabul, with Soviet troops taking an active part.

Warnings of a buildup of Soviet forces along the Afghan border were reported earlier in the week. The events of the previous two days were ample proof. The buildup and the active participation of Soviet troops was a suggestion to the State Department in Washington that there was much more going on than met the eye. It was thought the increased Soviet influence was brought about to stem the insurgency of Radical Islamic rebels, who were getting a foothold in the region. It was also feared that the Soviet Union was getting another satellite nation, closer to the oil rich and deeply troubled Persian Gulf.

And in Tehran, it was Day 55 of the U.S. Embassy seizure and the hostage crisis.

All this prompted President Carter to cut short his vacation and return to the White House to discuss the Afghan situation with his advisers, as well as the report of three American clergymen who had just returned from visiting the hostages in Tehran. It also meant reviewing the U.S. campaign to win votes in the United Nations Security Council for economic sanctions against Iran. At the moment, the U.S. was shy two votes to get approval for a UN boycott.

Meanwhile, the parade of officials starting their unofficial missions to Tehran to seek release of the hostages was continuing, with Idaho Republican Representative George Hanson the latest to try.

All this, and a lot more for a very busy news day, this December 28, 1979 as reported by CBS Radio News.