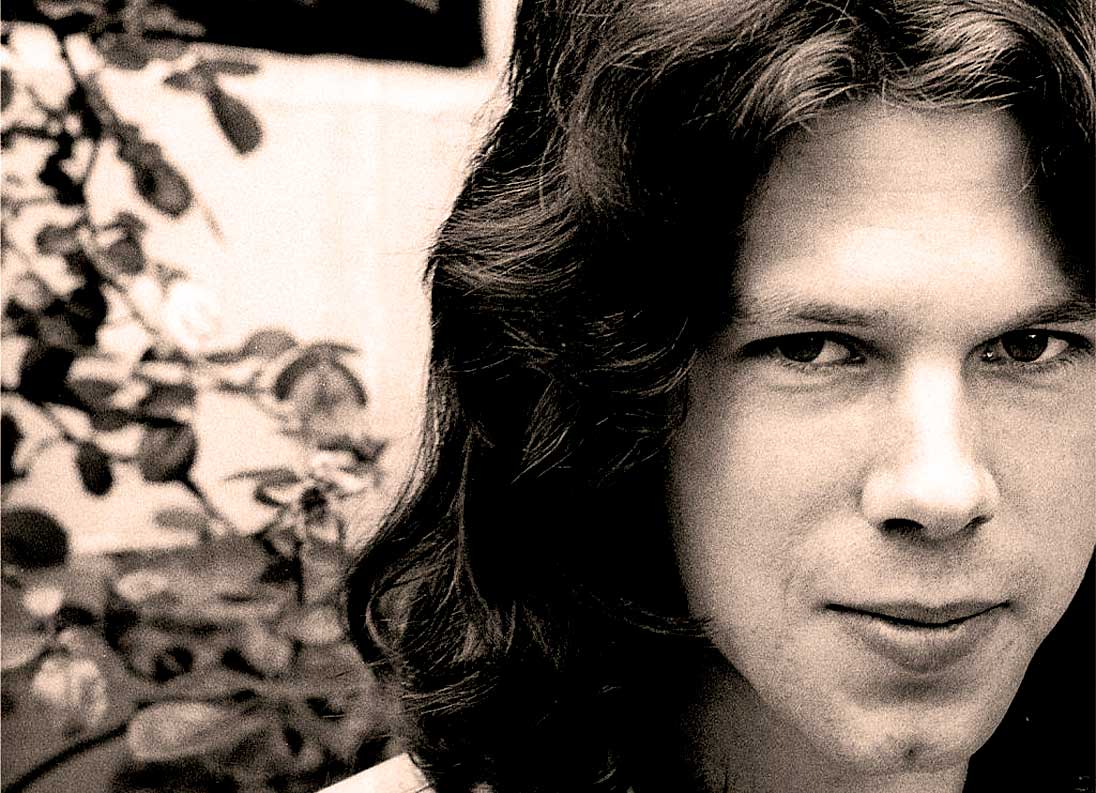 Nick Drake - It would be safe to say he was far ahead of his time.

Nick Drake – It would be safe to say he was far ahead of his time.

Nick Drake, in his only appearance for John Peel at the BBC, recorded on August 5, 1969.

It would be safe to say that the music of Nick Drake has only grown in popularity over the years since his far-too-early death. When he first appeared on the scene he was barely noticed – his albums sold in disappointing numbers, and his appearances were virtually none. His death in 1974 at the age of 26 came at a time when he had retreated from recording and the public, following the release of his last album Pink Moon in 1972. Many attributed his long-time battle with depression for his lack of willingness to be interviewed or to perform live in front of an audience. And some said his early death was suicide, not an accidental overdose of prescription medication as has been speculated.

Whatever the story was, the world lost a deeply talented and unique voice. The release of a posthumous album in 1979 triggered a desire to reassess his earlier releases. And by the 1980s he was hailed as one of the great songwriters of the 20th century. He was regarded by many as the epitome of the doomed romantic, and by the 1990s was heard everywhere, from the radio to TV commercials. He has been the subject of a biography, written in 1997 and a documentary, produced in 1998.

His albums have never gone out of print and his legacy continues to grow, with younger musicians falling under his influence and audiences discovering a talent overlooked by many during his lifetime.

If you’re just discovering Nick Drake, or have become a fan over the years, this rare session is a welcome addition to the wonderful legacy that is Nick Drake – whether any other live recordings exist is doubtful. But like they always say; never say never.

Editors Note: Starting with tonight’s post, we are changing the name of our nightly music feature to Past Daily Soundbooth. Why? Because, when I originally started doing it, it was my intention to run commercial recordings via 78, 45 or 33 1/3 rpm’s – hence the name Roundtable, taken after the Turntable used to play these discs back on. But since I haven’t run a commercial disc in years, it no longer seems appropriate. So starting tonight, we have a new name to go with what we’ve always been running – live recordings.