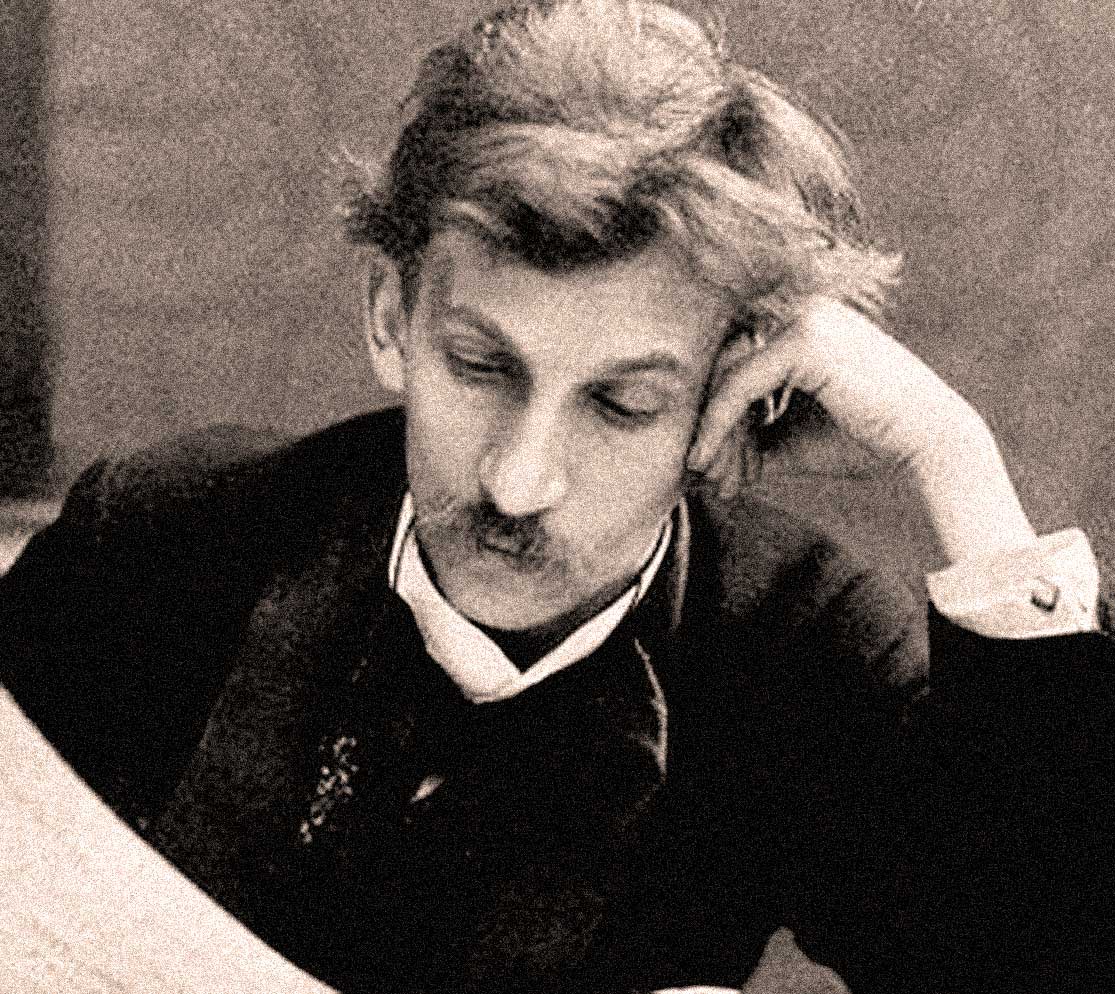 1959 Vienna Festival this weekend. An excerpt from and a historic performance by The Bamberg Symphony, conducted by Joseph Keilberth and featuring the legendary Edith Peinemann in a performance of the Violin Concerto in B minor, op.34 by the late Romantic German composer Hans Pfitzner.

Pfitzner was a contemporary of another noted German composer Richard Strauss. Both were very much of the late-Romantic school. Both were conductors of their own as well as standard repertoire. Both had recorded with The Berlin Philharmonic and Berlin State Opera Orchestras and both died in 1949. But the similarities stopped there – as both considered each other a rival and a potential threat.

But where Richard Strauss has gone on to become frequently played, with his many operas staged throughout the world, Hans Pfitzner can only lay claim to one opera, a seldom performed work based on the life of the composer Giovanni Palestrina. His vocal works are performed more frequently as are his chamber works. But his orchestral and solo pieces fall somewhere between obscure, forgotten or seldom performed.

Truths to tell, my own experience with Hans Pfitzner comes by way of his landmark recordings in the 1920s of the Symphonies of Beethoven. It wasn’t until later that I ran across a recording of orchestral excerpts from Palestrina, conducted by Pfitzner that I realized he was also a composer of some merit.

This performance of the violin concerto came at a time when Hans Pfitzner was being discovered (or rediscovered) and much of his music was being performed. The Violin concerto is one example of a work which received many performances during the 1950s, but which dropped off to nothing by the 1960s.