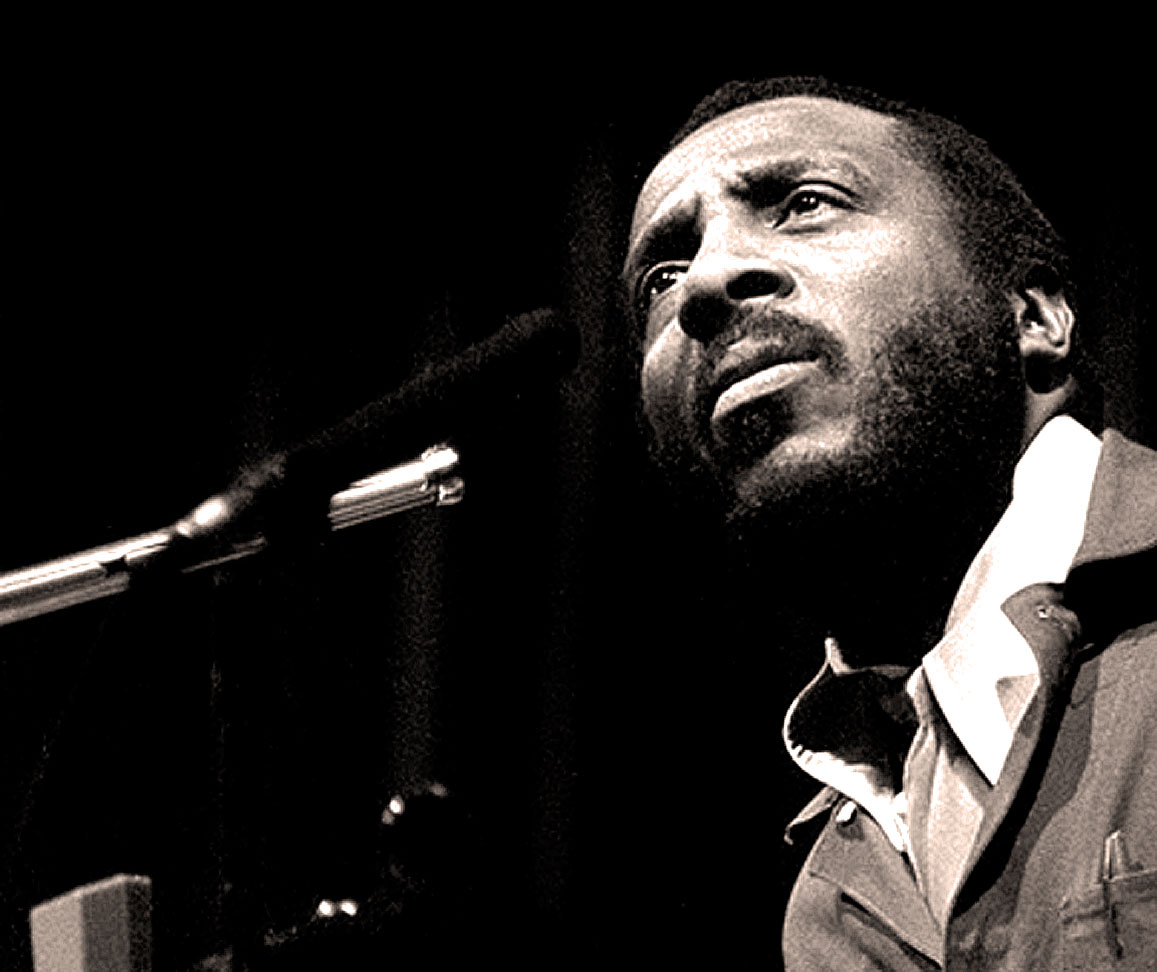 Dick Gregory - the state of race relations was volatile at best in 1968.

Dick Gregory – the state of race relations was volatile at best in 1968.

Dick Gregory – whose popularity in the late 1950s and early 1960s as a mainstream comedian was traded in for a career as a political activist, was one of the most outspoken and visible figures during the turbulent year of 1968. His fame as a comic actually aided his visibility for many people, particularly young Whites, who saw him frequently performing on The Ed Sullivan Show in the early 1960s.

This about-face turn would probably faze no one today, but in 1968 it was significant. His frequent appearances on College campuses as a lecturer, and his work in the Civil Rights and anti-War movements was considerable – the state of race and our society in general in 1968 were no laughing matters. We were at the crossroads, and the voices of keen observers was in desperate need at the time.

It was all uncharted territory. Many said the anti-war movement brought down the Presidency of Lyndon Johnson and that the resistance to change in attitudes about race triggered violence and protest in ever-increasing intensity. America had had enough – but there were those in power who held on – and it was those in power who resisted change the most. In 1968, many felt it was the closest this country came to open rebellion; that our very value system was coming under question.

But it was time, and it was people like Dick Gregory who saw the need to speak out – to explain the situation – to talk about it openly and to bring about the possibilities of a solution.

It is strange to consider we’ve come almost full-circle in 2016. The violent nature of America itself, the intolerance, the open defiance and the bitter struggle to maintain either the status quo, or the fervent desire to turn back time – to a time that never really existed, except in the imagination. To not accept change or equality. It’s almost as thought we’ve become 1968 again.

As a reminder of just how volatile and unpredictable it was in 1968, here is an interview by Mitchell Krauss with Dick Gregory from the NET program Newsfront on April 26, 1968.