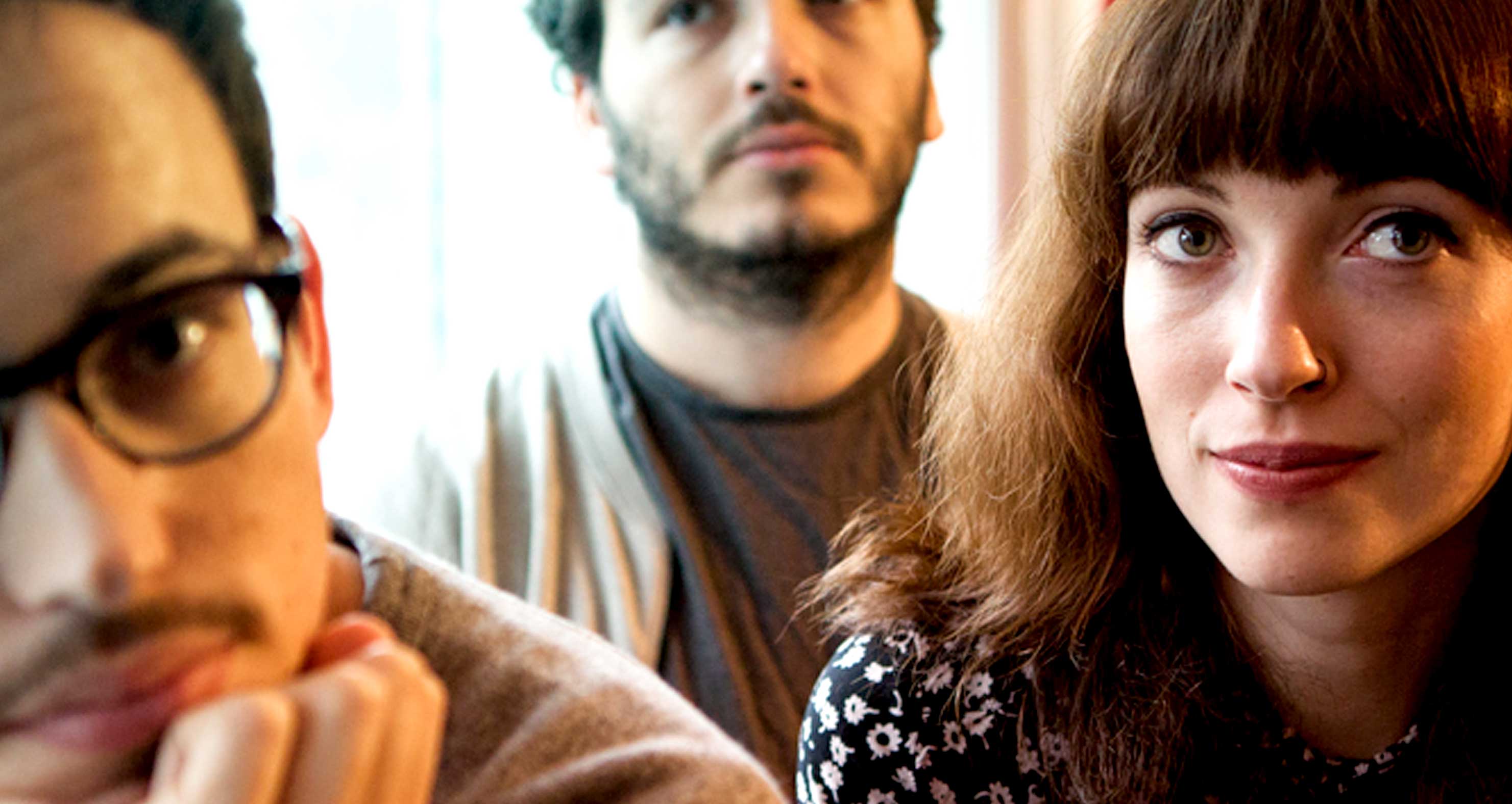 Daughter - a wave of blissful somnambulance swept over the proceedings (photo: Sonny Malhorta)

Daughter – a wave of blissful somnambulance swept over the proceedings (photo: Sonny Malhorta)

Daughter  in concert at the BBC 6 Music Festival in Bristol this past weekend. Getting started in 2010, and with a critically acclaimed debut album in 2013, Daughter have risen quickly in popularity with audiences as well as the press.

Described variously as Indie/Folk/Ambient and Pop, but leaning heavily in the ambient direction, the band is fueled by the heady-emotion-filled songs of Elena Tonra, and have struck on a winning combination, creating a luxuriant soundscape to compliment what has been characterized as a unique sonic landscape.

Since their debut, they have issued some four eps, three singles and another album, Not To Disappear, which was released this past January to worldwide sales, extending their appeal way beyond their UK base.

I remember posting their first appearance at Glastonbury in 2013, and how they were a surprise hit of the Festival. They are doing it again this year, only at the BBC 6 Music Festival in Bristol, which has been a feast of great and diverse music. In 2013 they were just starting to get notice and recognition. In the 3 years since, they have grown (as any band would, given the amount of hard work and touring they put in) and the effort has paid off. What is presented now is a polished and accomplished band; assured and comfortable with a capacity audience.

One of the nice things about following bands via the Internet, which you really weren’t able to do before having fingertip/worldwide access, is catching their live gigs and reading their reviews the night after, hearing their radio sessions and interviews and being witness to a band growing and maturing before your eyes – the cause and effect; the hard work and endless slog it takes, and the payoff of a growing and loyal audience and hitting that success, knowing you’re doing something right. It’s great stuff and it’s wonderful to watch.

So this latest installment in the ongoing story of Daughter continues to be the success they’ve achieved in the past three years. From the sounds of it, there appears to be no letup and 2016 should be another good year for them.

Have a listen and catch them in concert if you can this year.