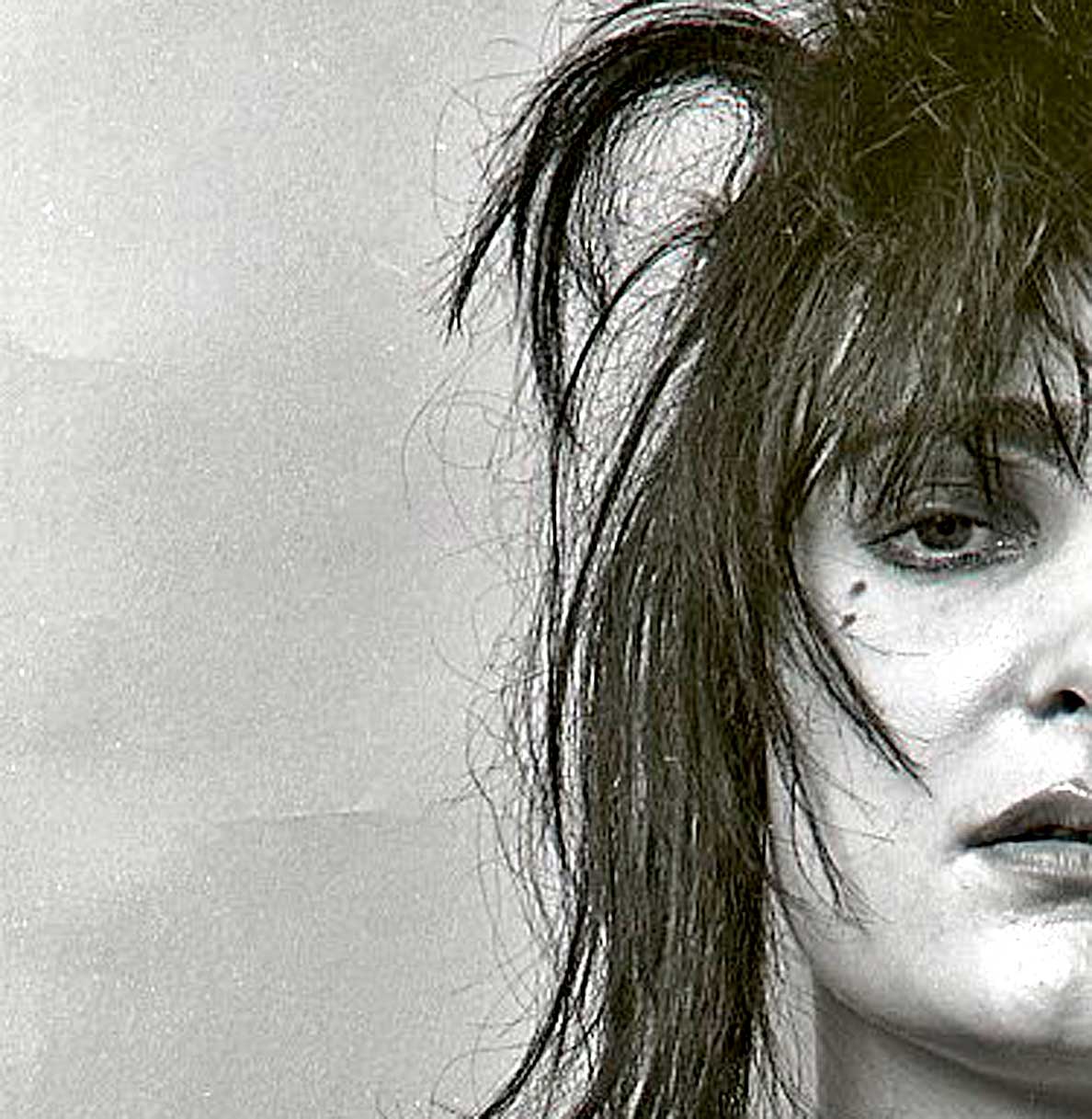 Siouxsie And The Banshees – In Session 1978 – Past Daily Soundbooth: Session Edition

Siouxsie and the Banshees, in session tonight for John Peel from February 6, 1978. One of the highlights of the Punk era who quickly transformed into a Post-Punk experimental/free-form aggregation, there really wasn’t a band around quite like Siouxsie and The Banshees, and frankly, I don’t see how there could be more than one.

Fronted by the inimitable Siouxsie Sioux, the band were together from 1976 until 1996 (and a reunion in 2002), and during that time became synonymous with the burgeoning Goth scene in the early 1980s and had a reputation as being one of the most audacious and uncompromising musical adventures of the Post-Punk era.

Tonight’s session comes early on; the second of three the band did for John Peel and is as close to a classic as you can get. This is Siouxsie and The Banshees during that transition to Post-Punk, where the experimenting and the free-form were in full throttle, and featuring a live version of one of my favorite covers of a Beatles song, Helter Skelter, which I first heard via their debut album, The Scream.

Over the years the band changed direction, and were leaning heavily in Goth by the time they called it quits, and Siouxsie went off to pursue a solo career. But it’s this formative period that I remember the best, as my first exposure to the band. And although they were huge in the UK and Europe, they never quite caught on in the U.S., and that was a shame because they were a unique voice during a period of time where a lot of music was undergoing change and metamorphosis. But that’s not to say they weren’t a highly influential band on both sides of the Atlantic – people who loved music and had their ears to the ground were well aware of the contributions Siouxsie and The Banshees made to the music scene – how their music continues to be fresh and compelling, some 30+ years later.

If you didn’t catch them the first time around, or aren’t familiar with them – do yourself a favor and check this session out. It’s time to make another discovery of something you may have missed.