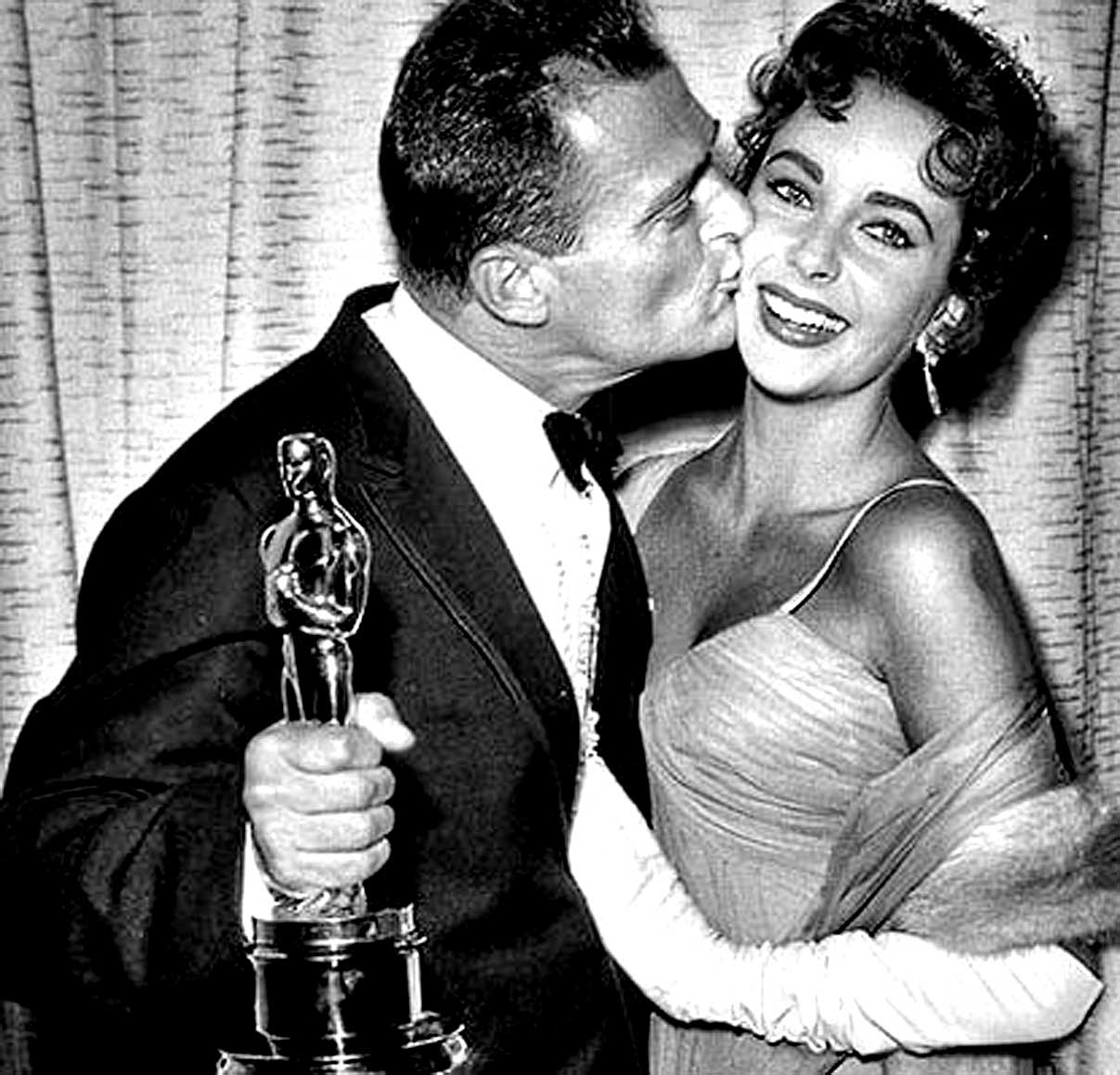 But it was the awards that were important – the show was secondary. It was the actors, the movies, the producers, directors, scripts, art direction, costumes and musical scores which were important – because that’s what everyone came to see, and The Academy Awards were still all the club members getting together and having one night out of the year to howl.

Yes, it was different then – and it all came in under 2 hours, and it was broadcast live from the RKO/Pantages Theatre.

A splendid time was had by all – and you get to hear the whole thing, as everyone else heard over their radios, on March 27, 1957, thanks to the NBC Radio Network.