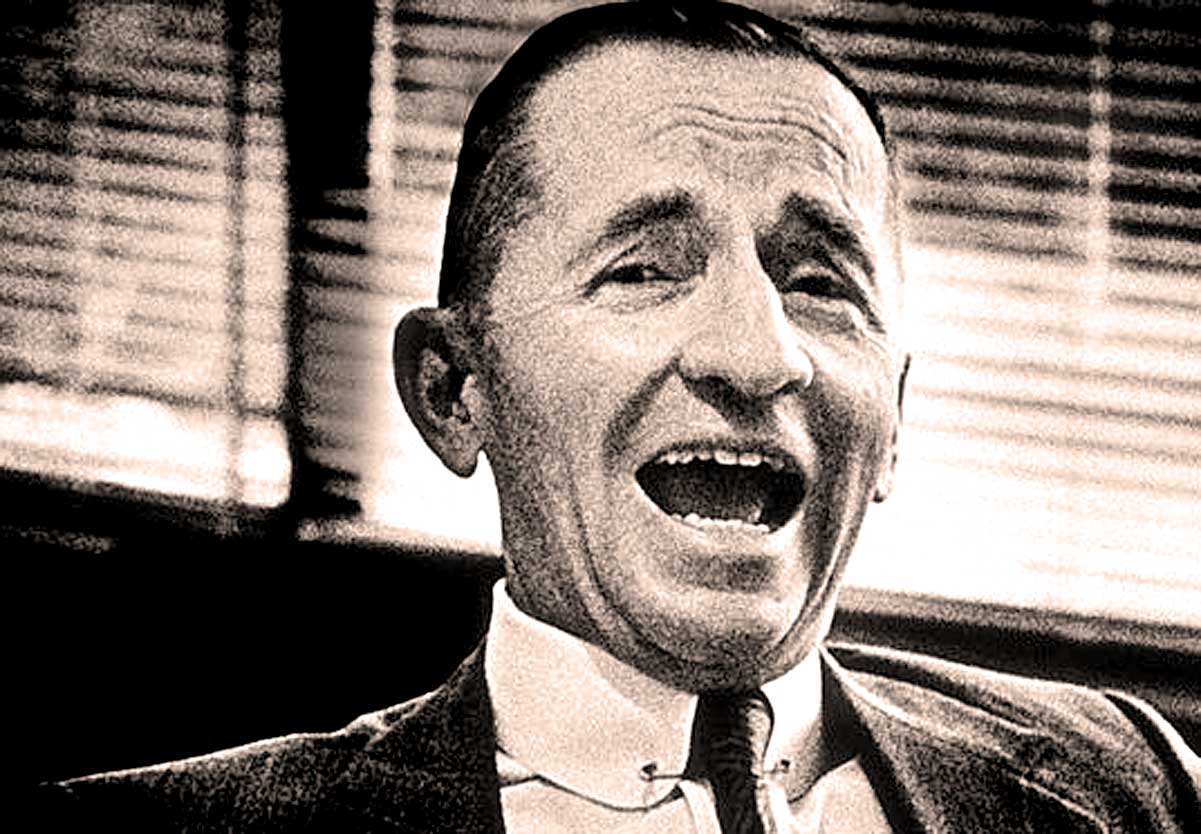 Ross Perot - turned the phrase "The Great Sucking Sound" into a household expression.

Ross Perot – turned the phrase “The Great Sucking Sound” into a household expression.

Editors Note: With the news today of the passing of Ross Perot, many people are no doubt curious as to who Ross Perot was. And so, I am re-running this post from 2016 to give you some idea of who left the national scene today (July 9, 2019).

Ross Perot – in 1996 he was running again for President as part of the newly formed Independent Reform Party. Capitalizing on the growing resentment of the political system and the largely broken atmosphere in Washington in 1992, Perot formed The Reform Party in 1995 in a second bid for the White House after the first failed to succeed, but did dramatically well.

As a self-made millionaire businessman, Perot almost single-handedly funded his unsuccessful 1992 bid. In 1996 however, he was relying on ever-increasing outside sources for his campaign funds, but was still preaching to the resentful. His message was the same – government waste – political corruption – broken political parties – a rigged election system; all elements which spoke directly to the disenfranchised and alienated and across a large spectrum of the electorate. It was also a campaign tailor-made for mainstream media, who covered every move and word Perot uttered during his campaign.

Perot was characterized as a “plain speaker”, someone who didn’t need support from any interests. But it was that outspoken criticism of Congress and Washington in general that made him a potential threat to both established parties. Although this was his second try, and didn’t get the attention the first run got in 1992, he was still outspoken enough to gather support for his second run, but many felt the momentum he generated on his first try was squandered by his second go at it. And even though he got considerable press coverage, the end result was only 8% of the vote, compared to grabbing 37% of his vote from former Bush supporters and 38% of his vote from former Clinton supporters in 1992.

As a reminder that the election process is loaded with drama and wild cards which don’t often materialize, here is that address to the National Press Club from October 20, 1996.