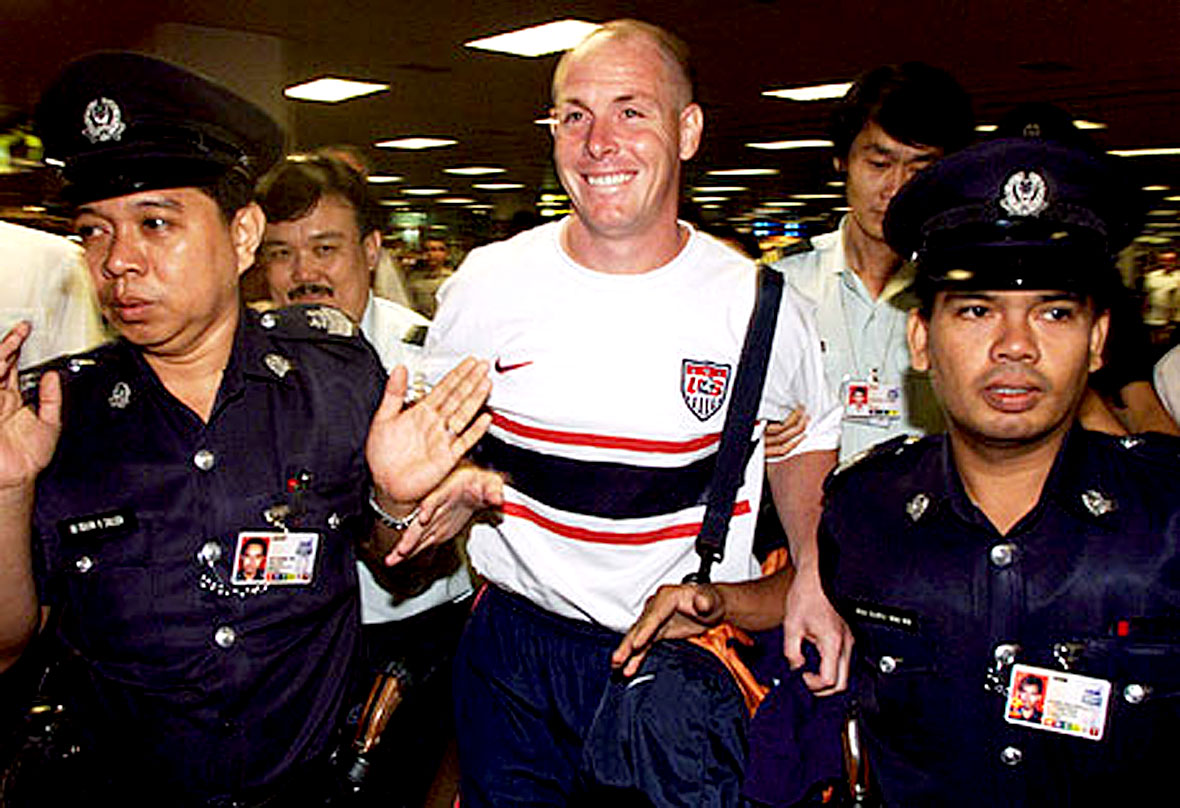 Beginning first with the seemingly endless series of skirmishes in Congress over budget cuts, partisan wrangling, finger pointing and exasperation.

The latest being the failure to pass the Balanced Budget Amendment by one vote, with Senate Republicans saying they couldn’t guarantee the safety of Social Security. President Clinton, at a news conference held shortly after the vote, said the Republicans had control of the House and Senate for some 8 weeks and had yet to produce a plausible alternative. Senate Majority Leader Bob Dole said he would wait until the following year to re-introduce another Balanced Budget Amendment – right around election time.

Meanwhile, the House Appropriations Committee voted to cut Federal spending by $17 billion. Slashing programs that included Summer Jobs for Young People, Nutrition programs and Housing subsidies. The measure contained an amendment that gave states the right to deny Medicaid funding for Abortions for poor women who were victims of rape or incest.

In other news – the UN mission to Somalia came to an end this day. The U.S. Marines left the beaches of Mogadishu after guarding the pullout of the last remaining UN Peacekeepers.

Former Italian Prime Minister Giulio Andreotti was ordered to stand trial on charges that he was a member of the Mafia. Maryland was getting ready to impose the toughest anti-smoking rules in the country.

And the man accused to bringing down the oldest investment bank in Britain was arrested in Germany. German Police were holding Nick Leeson, a 28-year old trader whose gambles in Japanese futures lead to an estimated $1 billion loss for Barings Bank. Leeson told police he wanted to return to Britain, but was being held in Germany pending an extradition request and arrest warrant from British authorities. Barings Bank collapsed after accountants went to Singapore and discovered the extent of Leeson’s transactions there.

All that – and a piece on the state of Digital Photography; whether would it ever be affordable and would it ever compete with film – and of course, a review of the latest CD-Rom. A veritable feast of history, via NPR’s All Things Considered for this March 2, 1995 – a scant 21 years ago.