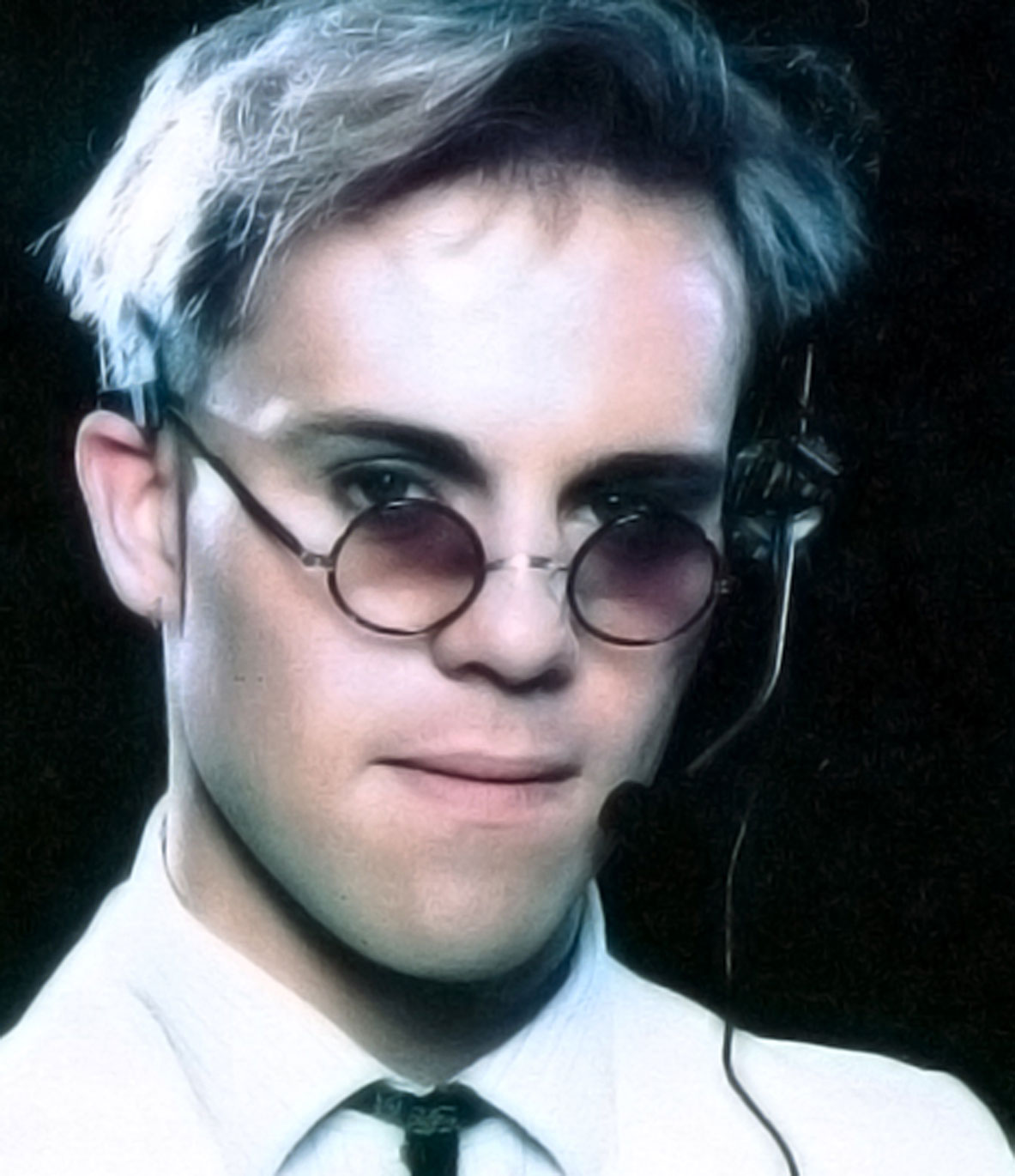 Thomas Dolby - EDM and MTV - he was on the ground-floor.

Thomas Dolby – EDM and MTV – there he was.

Thomas Dolby – a name you don’t hear all that much these days, but in the early 80s he was everywhere – you couldn’t avoid him, even if you tried. As much as people like to point at The Buggles hit Video Killed The Radio Star, it was Thomas Dolby and his groundbreaking 1982 hit, She Blinded Me With Science which really established MTV as a source for visual music.

Dolby was also a pioneer of the Electronic Dance genre, which incorporated Funk, Disco and New Wave in a synthesizer stew and became an overnight sensation. This mash-up of styles became highly influential during the New Wave era, and it established Thomas Dolby as a force to be reckoned with. It also established him as someone other musicians wanted to collaborate with – and they did, in droves.

Thomas Dolby’s collaborations read like a who’s who of 70’s and 80s icons. From Stevie Wonder to Ryuichi Sakamoto, it was a wild culture and style exchange and Dolby was ushering music into new Technology. Because of his extensive work in synthesizers and new Technology, he became very much in demand as a session musician, working on a number of album projects in addition to his own material throughout the 80s up to the present.

Although he has been associated with a number of high-tech start ups, and has even taken the post as Music Director for the TED Conferences, Dolby is certainly best known for his groundbreaking work in music. Coming along at a time when New Wave was gaining a foothold with audiences, Dolby went one step further and, with his arsenal of electronica, added a greater dimension and more commercial appeal to the form than what had been available before.

This concert, recorded at The Dominion Theatre in London by the venerable (and seemingly always around) BBC Radio 1 for their In Concert Series, captures Dolby right at the height of his popularity – with two smash singles and two albums on the charts, it gives some idea of just how popular Thomas Dolby was during the height of the New Wave era and to just what extent Electronica played in giving it the mass appeal it needed. And being on constant rotation on MTV didn’t hurt either. But that was back when MTV was all about running videos – all day, every day. It was different then.