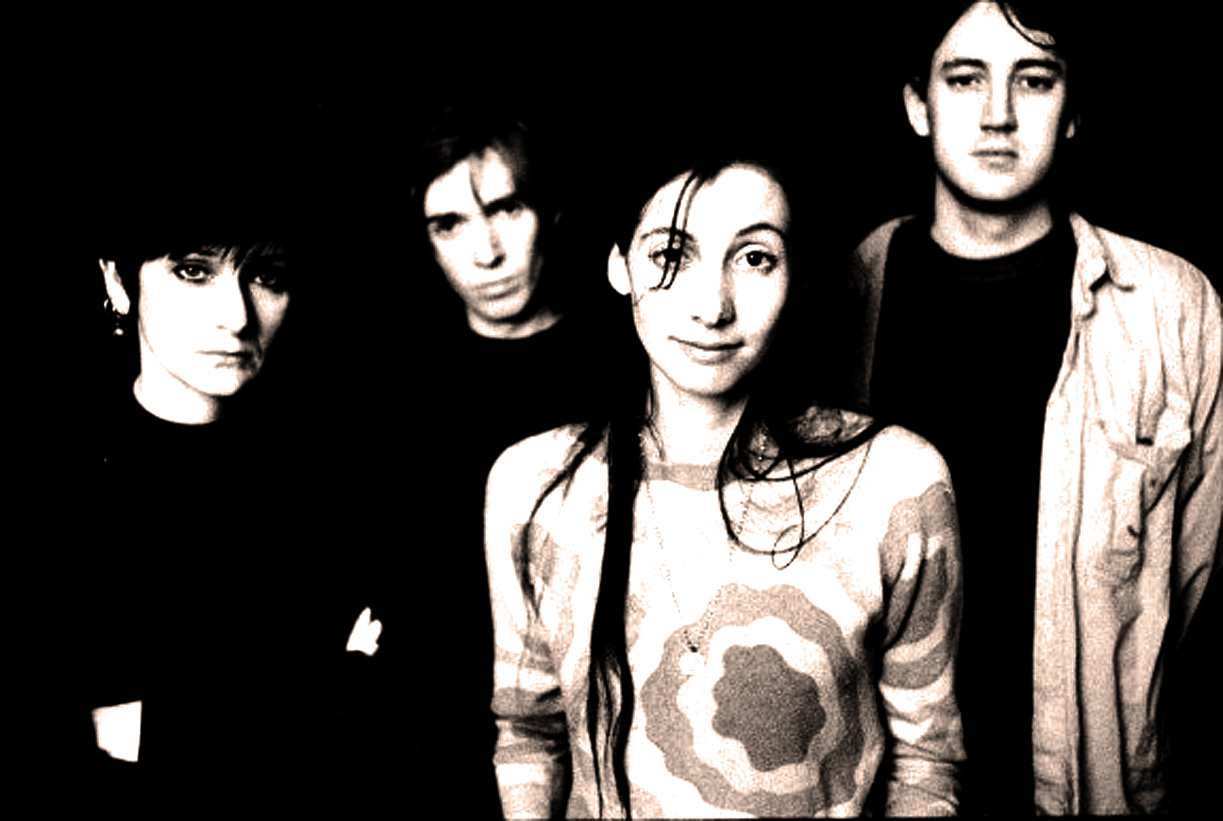 My Bloody Valentine - an unorthodox and unforgettable mixture of noise and melody.

My Bloody Valentine – In Session 1988 – Past Daily Soundbooth

My Bloody Valentine – an unorthodox and unforgettable mixture of noise and melody.

My Bloody Valentine in session tonight. One of those bands whose work has been an inspiration and stepping-off point for countless bands and artists after them, who are largely credited for pioneering Shoegaze and whose career was anything but an overnight success.

Sadly, they never really took off in the U.S., and were not commercially successful anywhere but in the UK. But, along with Slowdive, Ride and Lush, formed the backbone for a movement that was completely unique at the time and whose two albums, Loveless and Isn’t Anything have been regarded as two of the greatest albums of all time. The Guardian considered Isn’t Anything to be one of the “1000 albums to hear before you die”.

The weaving of noise, melody, and guitar into an immense soundscape became My Bloody Valentine’s signature, and the continuous experimenting made them a band it was imperative to keep track of – not only because personnel changes signified new additions and points of view to their luxuriant sound, they were in an almost constant state of evolution and growth.

This session, for John Peel was recorded on October 5, 1988 – right around the time Isn’t Anything was released. Unfortunately, the sound on this broadcast isn’t as good as it could be, which is a shame because there isn’t very much live My Bloody Valentine around – at least in decent sound, and they are one band it’s a prerequisite they be heard as clean as possible.

But the fact that we have a preserved session from them at all is something of a miracle. Maybe better sounding examples of their live work will surface at some point – fingers crossed.

In the meantime, here is a sample of what My Bloody Valentine were all about in 1988. If you aren’t familiar with them, take The Guardian’s advice and give Isn’t Anything a listen before you die. Fortunately for everyone, My Bloody Valentine have reunited (as of 2008), with new material released in 2013 – MBV is out and currently available via their website – but I’ve noticed no new posts on the site since 2013, so I’m not clear what their status is.

In any event, turn it up and excuse the less-than-ideal sound. If it wasn’t for John Peel, so much important and essential music would be lost. Thank god for home-tapers.