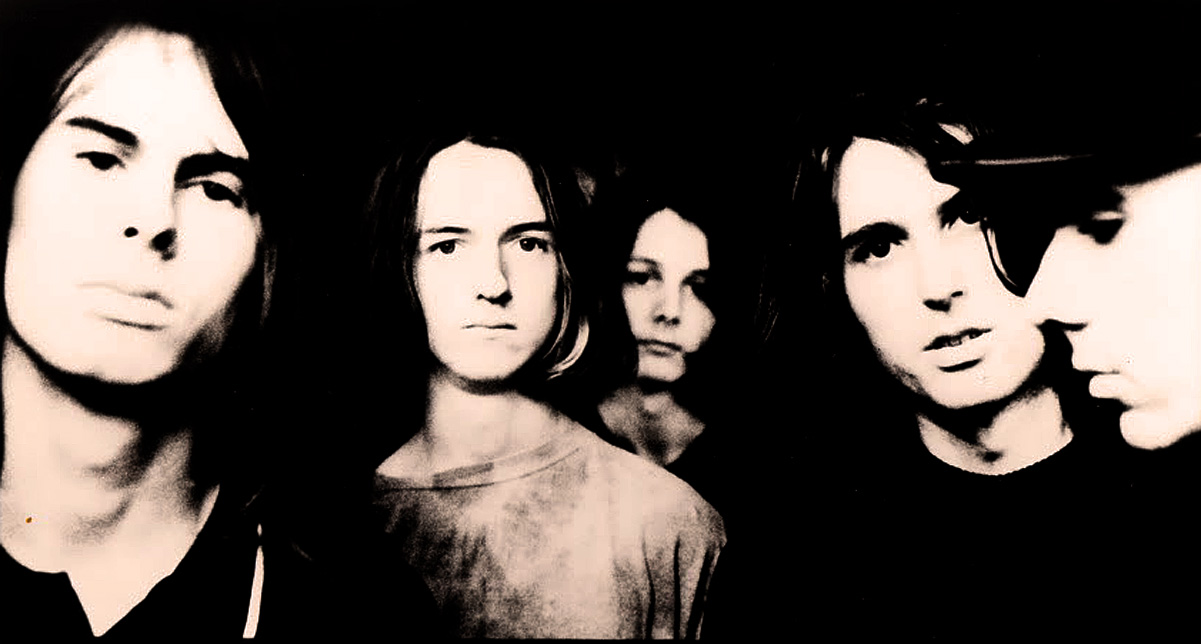 Chapterhouse - mistaken early on as part of the resurgence of Acid Rock, but quickly embraced as groundbreaking purveyors of Shoegaze.

Chapterhouse – Live At The Marquee 1991 – Past Daily Soundbooth

Chapterhouse – mistaken early on as part of the resurgence of Acid Rock, but quickly embraced as groundbreaking purveyors of Shoegaze.

Chapterhouse tonight. One of the bands heralded by the Press as part of the wave of Shoegaze in the late 80s/early 90s, Chapterhouse initially sought to distance themselves from any specific genre. Together only since 1987, they had been mistaken early-on as part of the resurgence of Acid Rock, and had done several gigs alongside Spacemen 3. But because their sound was so closely resembling Shoegaze, audiences and the Press dubbed them part of that newly established genre, and became synonymous with it until their breakup in 1994.

Sadly, they didn’t release much during their tenure – two albums, two eps and 8 singles. Their debut album, Whirlpool was critically acclaimed, and it went to number 23 on the UK charts, but it failed to capture a wider audience, and got scant airplay in the U.S. via college and Public radio stations.

Shoegaze, in the U.S., had more of an underground appeal than ever achieving a mainstream one. Coupled with the fact that audiences in the States were discovering Nirvana and what would be dubbed the Grunge genre. Shoegaze had its fans, but not to the degree the Seattle-based bands were acquiring – and many worthy bands got lost in the shuffle.

After a period of years, where the individual members of Chapterhouse went off in different directions, they did stage a reunion in 2008 and then staged a full reunion in 2009. But it didn’t go past 2010, after a U.S. and Japanese tour concluded.

Tonight’s concert, an extended excerpt of an appearance at the London Marquee in 1991, puts the band at the high point in their career. They would also play the Reading Festival of that year, immediately following a performance by Nirvana.

One of those bands who got something of a short-shrift at the time but who, in the long run, were ultimately a highly influential entity during a period of huge musical changes. There was a lot going on in the 90s, contrary to what you may have heard via mainstream radio. With the reunion of Lush and a much anticipated tour, it’s triggering a lot of reassessment of music which may have gone overlooked – and the discoveries are plentiful.