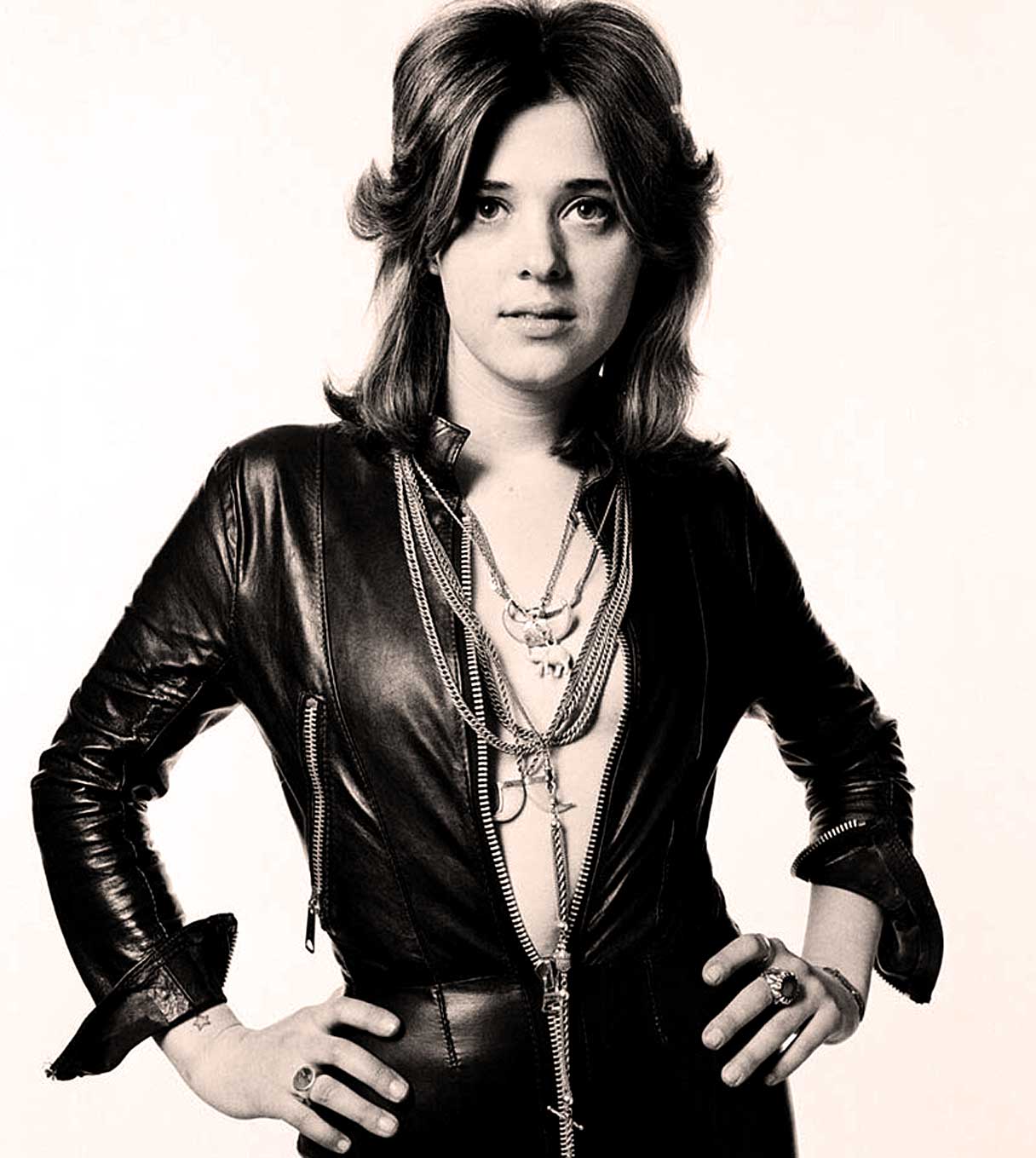 Suzi Quatro - Glam added a Girl With Attitude to the mix.

Suzi Quatro – Glam added a Girl With Attitude to the mix.

Suzi Quatro this week. One of those names synonymous with the 70s and certainly with Glam, Suzi Quatro became part of the hit-making machine of Chinn and Chapman who cranked out an almost endless roll of hits between 1973 and 1976.

Quatro was a transplant from Detroit, where she had a long musical career from the beginning (at around age 8), playing in various bands, mostly involving other members of her very musical family. After being spotted by UK impresario Mickie Most, she moved to England in 1971 and, for a time was being touted as the new Janis Joplin. Having released one single via Most’s Rak Records label, which reportedly only sold in Portugal, the idea of being “the new Janis” evaporated.

But in 1972, with Glam becoming a potent force in Music, was the perfect addition and put together the image that became her trademark. And so a band was formed and, together with the writing/producing skills of Chinn and Chapman (who also did wonders for the very early Sweet and the infamous Gary Glitter, among others), Suzi Quatro became a household name -primarily in the UK and throughout Europe, and to a lesser extent, America, where press reaction wasn’t as warm as it was overseas. Quatro would, however gain stateside acclaim as the recurring character Leather Tuscasdero in the TV series “Happy Days”. But that’s another whole side of a multi-faceted career.

This concert, recorded in Rimini, Italy on August 15th 1975, features the band at the height of their popularity. Hearing them live, versus hearing them on record is a different experience – mostly because the producing skills of Chinn and Chapman gave their sound a heavy percussive feel, which is not all that prevalent on stage (it was also long before the ability to supply sonic tricks, so easily accomplished now). But you get an idea they were a highly energetic band, and Suzi Quatro was a complete professional as a vocalist, even if it meant a long reach for some notes.

Still, a historic band during an important part of music history. You may have forgotten bits of it, or you may have never heard Suzie Quatro live during the heyday of Glam – now’s your chance.