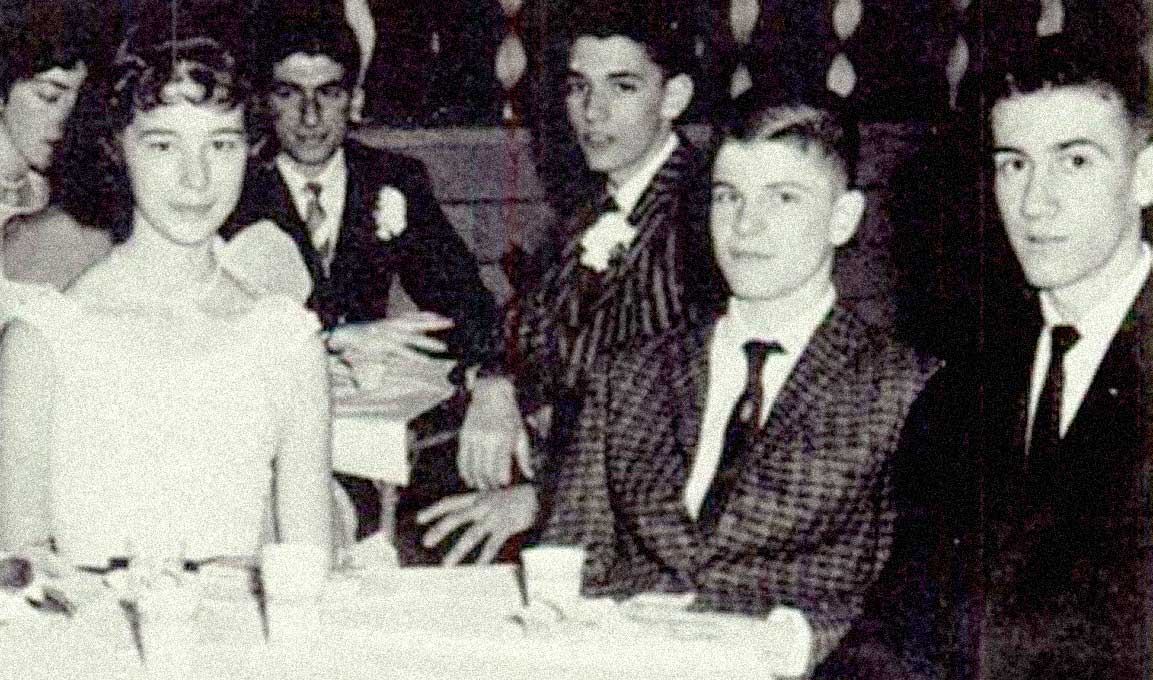 March 4, 1962 – You’re A Teenager, You Live In Providence Rhode Island – It’s 28 Degrees Outside – And You’re Listening To The Radio – Past Daily Weekend Pop Chronicles

March 4, 1962 – If you were around this day, 54 years ago – and you lived in Providence Rhode Island, you’d be contemplating another day of snow. It would be 28 degrees outside at eleven in the morning, and chances were, you’d be listening to your radio, or have a transistor plugged into your ear. Your radio might be tuned to WPRO and you’d be listening to the hits of the week.

One of the things that made Top-40 radio interesting during the 1950s and 1960s was the fact that every town and city, all over America had their very own bastion of Popular Culture – and most every one was different – every town had their Pop star, some more than others. And every radio station in every town and city had their own personalities. Listening to radio in Providence, Rhode Island may have seemed the same as listening to radio in Los Angeles or New York, but there were differences. Local events were talked about, local personalities made records – and not everybody liked the same music the same way. Homogenizing radio and what people listened to hadn’t happened yet – it was still up in the air as far as musical tastes were and not one musical genre prevailed over the others.

And maybe that was the common ground – everybody heard a lot of different music, all under the heading of Pop – and whether you were heading up to Malibu on the West Coast, or shoveling snow on the East Coast, you got a musical education whether you knew it or not.

So this hour, from a Sunday Morning in March in 1962 was a sample of what was going on in Providence, Rhode Island at the time – maybe it wasn’t exactly what you were listening to at the time where you lived – and maybe you were a little younger or a little older than High School age. In a little under 2 years your entire world would change and music would be different forever after that. Some call these early years of the 60s the doldrums – where Pop music was going through a sedentary period and going through the motions until the next big thing arrived.

Whatever it was, this is what was going on in your world, as of 1962. If you’re from Providence Rhode Island, this may have special meaning to you – if you aren’t, or if you weren’t even born in 1962, this is what people who are wandering in the direction of 70 this year were listening to during their formative years.

Think about that one for a while.