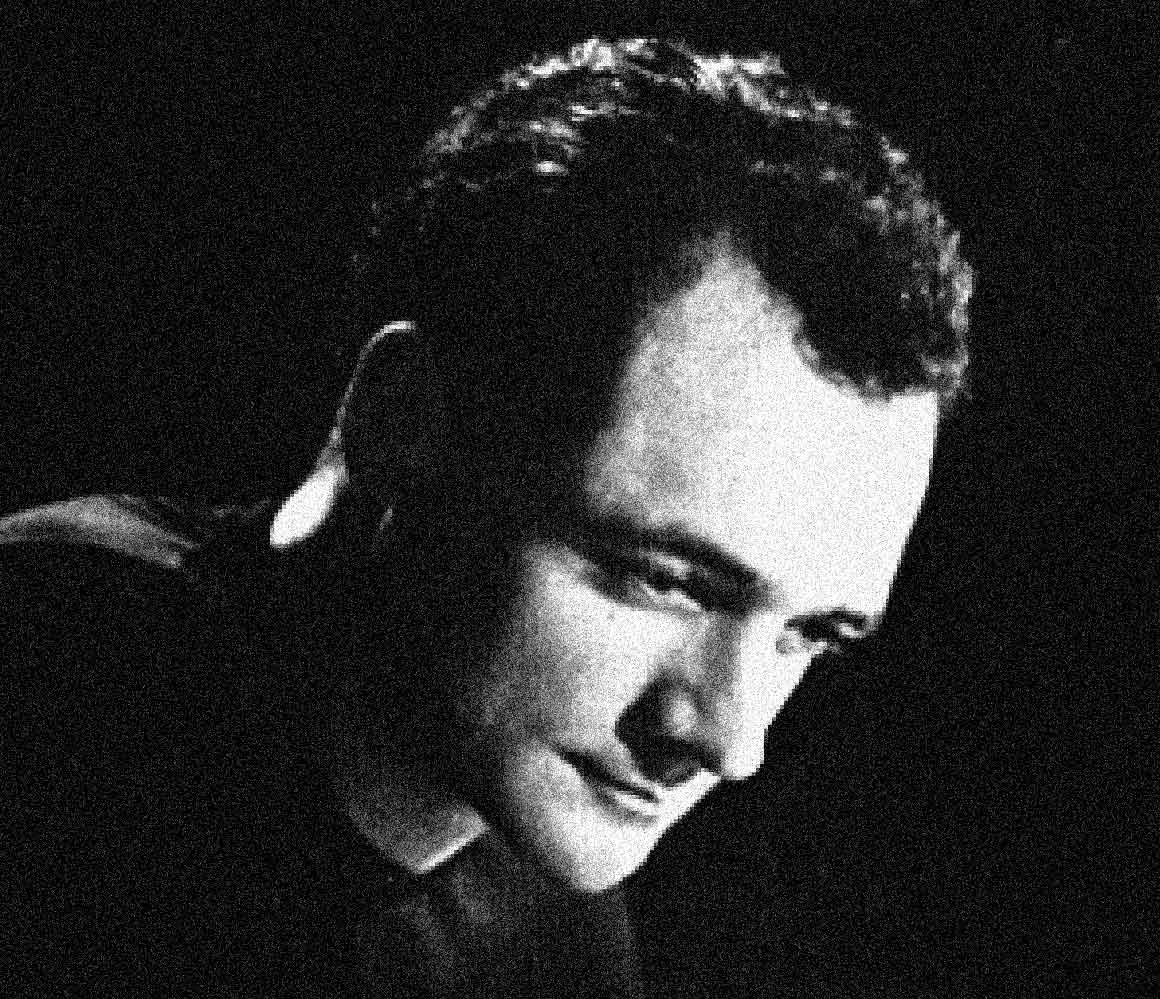 Michel Perrault - extraordinary composer with prodigious output, but not that well known, south of the Canadian border.

Michel Perrault – extraordinary composer with prodigious output, but not that well known, south of the Canadian border.

Michel Perrault this weekend. The extraordinary (and still very much with us) Canadian Composer Michel Perrault and his Sextet for Harp, Clarinet and Strings – composed in 1955 and given this broadcast performance (presumably the first) in 1956 and preserved by the CBC for their Transcription service.

Why Perrault is not more well known on this side of the Canadian border is a mystery to me. I found myself listening numerous times to this Sextet, finding it a completely engaging and well conceived work. I admit to not being familiar with his other works (although I ran his Trio late last year in another post), I am suspecting that, if his Orchestral work is as well put together as his Chamber works are, they definitely need more exposure and shame on us for not being more aware of them.

Although, to be fair – discovering overlooked and neglected works by Contemporary (or even distant) composers throughout the world would be a full-time and exhaustive endeavor. When you venture beyond the acknowledged essential composers in Classical Music, it does become something of vast uncharted territory to see who else is out there who is not getting recognition. And frankly, some composers who are well known in their own countries may not be well known anywhere else.

From what I have read, via the Canadian Composers Encyclopedia, Michel Perrault is a widely admired and respected composer, conductor and teacher in his native Canada – and since he’s rapidly approaching his 91st birthday, I am certain he is being honored and recognized throughout the Canadian Music world for his many achievements.

But that said, it doesn’t prevent the rest of the world from being aware of his stunning work and playing it in public every now and then.

In the meantime, have a listen to this Sextet and become familiar with a unique and engaging work by an accomplished and prolific composer.