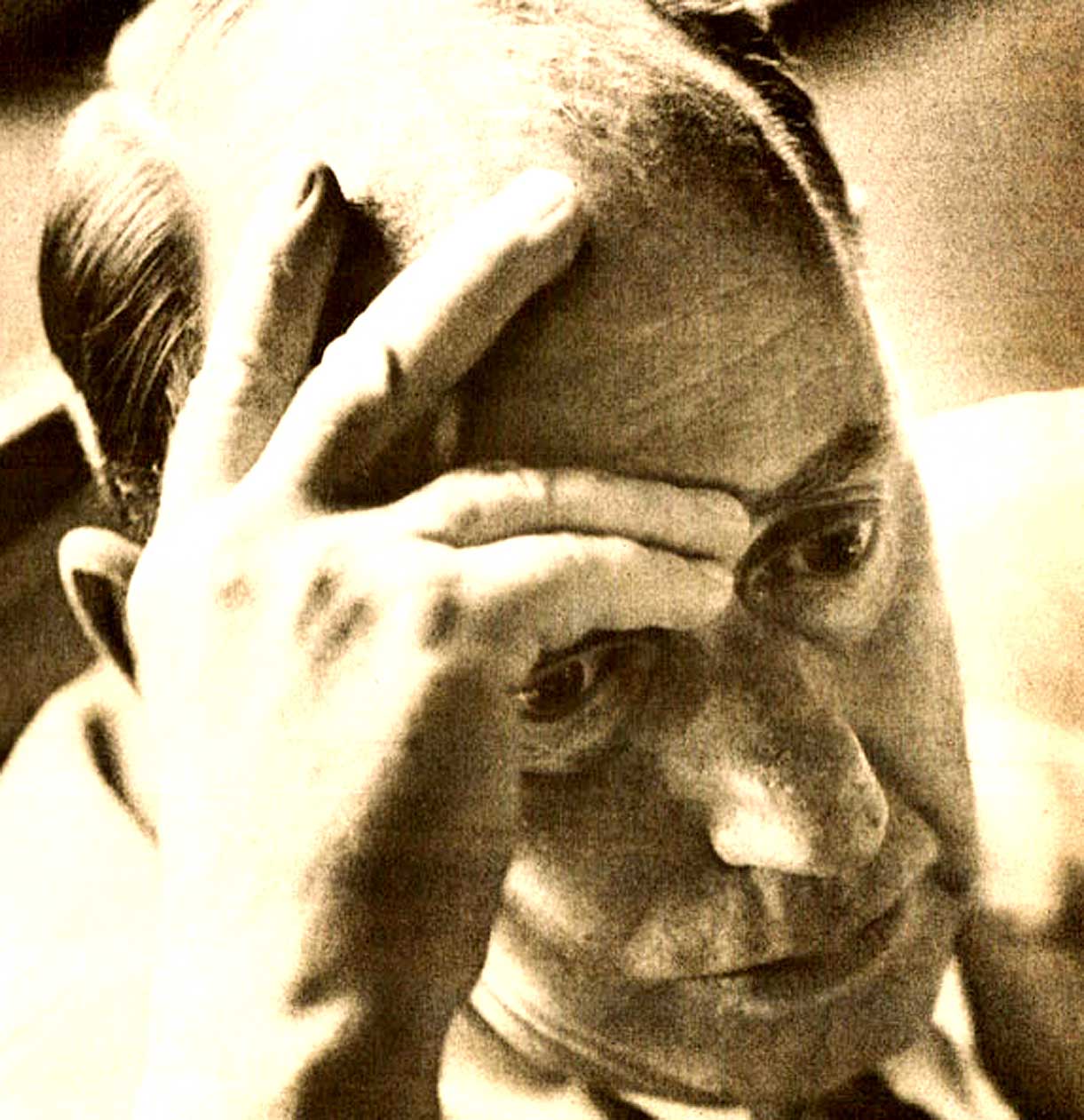 Adlai Stevenson - Presidential candidate twice - one of the most eloquent voices in American politics.

Adlai Stevenson – Presidential candidate twice – one of the most eloquent voices in American politics.

Adlai Stevenson, giving a Foreign Policy Address at the Grand Ballroom of the Commodore Hotel in New York on behalf of the Kennedy/Johnson campaign of 1960, and recorded on October 19, 1960 for broadcast the following day. Stevenson was introduced by former First Lady Eleanor Roosevelt.

Certainly a historic occasion. An address discussing our then-current state of affairs with reference to our Foreign Policy in 1960. The height of the Cold War, the potential flash-point of Berlin. The infamous U-2 incident, the growing concern over Indo-China – the tenuous peace between North and South Korea. The Middle-East.

These were all major areas of concern, not only for the President and whoever assumed the White House, come November, it was of major concern to all Americans, living in fear of nuclear obliteration and the potential of World War 3. There was an Independence movement still afoot, continuing from the post-World War 2 period where former colonial powers were divesting interests in Africa and elsewhere. And with independence there was turmoil and struggle – and the ever-present fear from the NATO countries that the Soviet Union was looking for allies among the newly independent – and so it was a popularity contest of sorts. Who could give how much aid to who and to get what in return. The chant was Right Of Self-Determination, but the reality was who would aid in fostering that independence. It was the East-West battle for hearts and minds.

But perhaps more than that, the vast differences in political tone between Presidential candidates of 1960 and those of 2016. 1960 was the year of the first televised Debate between Senator John F. Kennedy and vice-President Richard Nixon. We were coming out of the Eisenhower years and things were changing rapidly.

And there was Adlai Stevenson – twice the Democratic Party candidate for President, who was the elder statesman and destined to become one of the most visible members of the United Nations during the Kennedy administration. His eloquence was legendary, and if you haven’t heard him before, this address on behalf of the Kennedy/Johnson ticket was just one part of his legacy.

We’ve come a very long way since 1960. It begs the question what we’ve lost along the way.

A lot, it would seem.