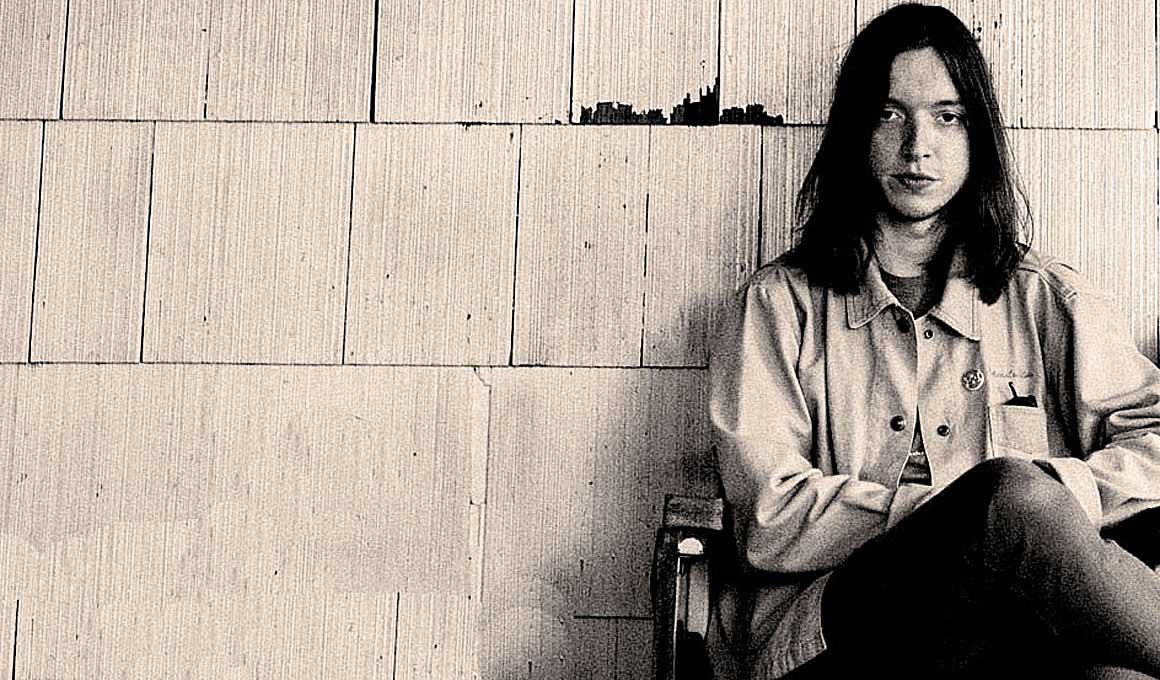 Jacco Gardner – In Concert From Belgium 2013 – Past Daily Soundbooth

Jacco Gardner tonight. One of my favorites of the current crop of artists, currently making the rounds. Proclaimed the Most Celebrated Dutch Musician of The Moment (in 2013) by the Dutch press, Gardner has been living up to that heady pronunciamento these past three years and continues to gather momentum.

With the release of his second album, Hypnophobia in May of last year, Jacco Gardner has been touring extensively on both sides of the Atlantic, getting good word of mouth and positive press in the process.

He’s slated to appear at this years Paris International Festival of Psychedelic Music on June 19th, but aside from that, no word on whether or not he is coming back over to the U.S., or appearing at either SXSW or Coachella this year.

The music of Jacco Gardner is heavily rooted in Psychedelia, with bits and snatcheds of Syd Barrett tossed in. But it’s not a retro sound Gardner is going after; it’s merely a stepping-off place, and Gardner adds his own voice to the proceedings, making it reminiscent of 60s Psych, but taking the next logical step in its progression. If you aren’t familiar, you might want to think along the lines of Tame Impala as a kindred spirit in musical sensibilities – but it’s similar in sensibilities only.

The steady growth in popularity for Gardner’s music attests to how engaging and accessible it is. It is music that effortlessly slips up on you and gets under your skin – it lends itself to repeated listenings, without having to convince yourself to hit the “repeat” button.

No doubt, if you’ve been a regular follower of the Past Daily posts, you’ll find a few Jacco Gardner concerts and sessions, so I don’t need to sell him on you. But if you’re new to this page, then you might be new to his music – and this 2013 concert is a good place to start. He’s grown a bit in the three years since this show – but his music has the same appeal and the same enjoyment.

Crank it up and relax.