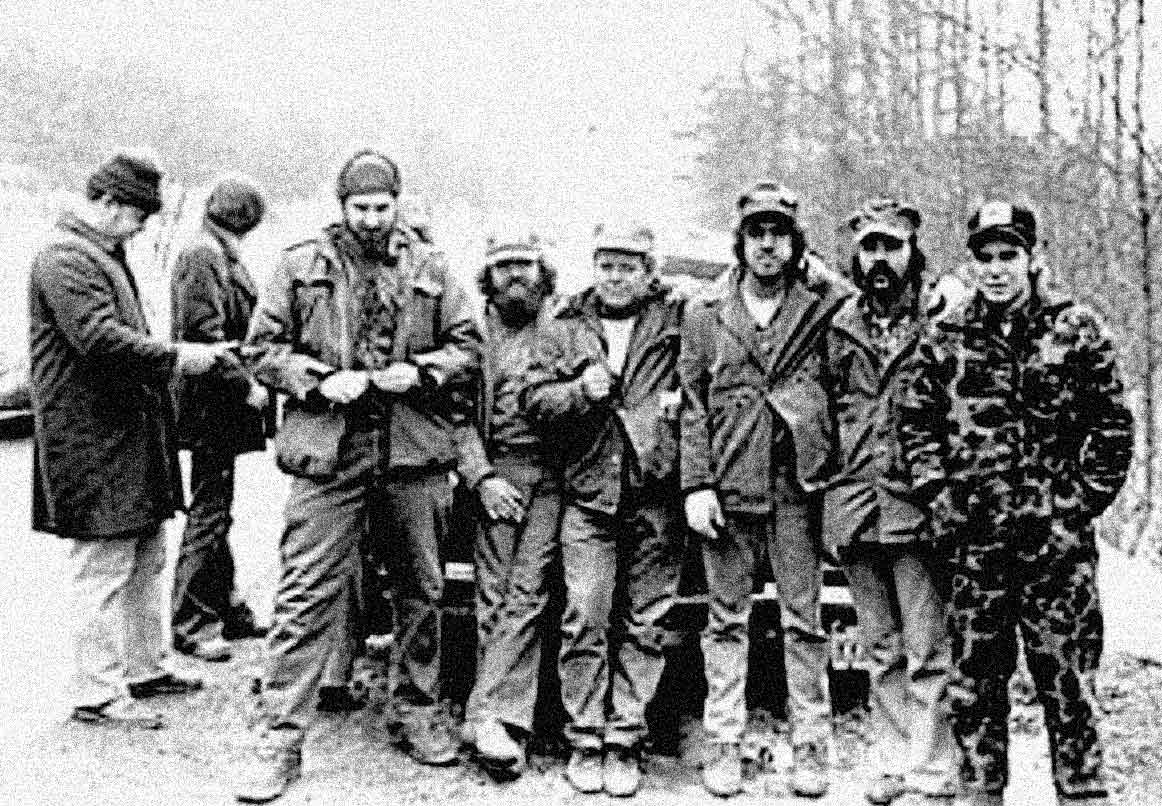 March 8, 1978 – After 93 days, the Coal Miner’s strike was heading to Washington for a series of closed-door sessions as a Presidential Board of Inquiry was called to reach some sort of settlement in the nationwide strike. Representatives from the Operators and the Mine Workers Union were summoned to Capitol Hill for questioning. After the hearings were to be held, the Board was slated to write a report on the Strike situation ahead of President Carter‘s move for a Federal Court injunction against the walkout under the Taft-Hartley law. The injunction would direct the miners to head back to work for an 80 day cooling off period. If the work order is ignored, as many Administration officials concluded it would be, Government seizure of the mines would be a strong possibility, even though the White House denied it. Dissension among the rank-and-file was heating up – so anything could happen over the coming days.

Meanwhile, The Netherlands rejected the Neutron Bomb being deployed in Europe. After several hours of stormy debate, the Dutch government voted thumbs-down, calling production of the bomb in the United States “undesirable”.

Israeli Defense Minister Ezer Weizman was meeting with officials in the Pentagon. Earlier, Weizman issued a challenge by phone to Prime Minister Begin. Weizman threatened to resign unless work on expansion of Jewish settlements in occupited Arab territories was halted temporarily, and Begin yielded. Weizman was in Washington to talk with Pentagon officials over the long-range Military aid request Israel had submitted, which would allow the Israelis to purchase some $13 billion worth of arms over the following 9 years. The visit was also seen as a spearhead by Israel to try and prevent the U.S. from selling some 80 F-5 Fighter planes to Egypt and 60 of the more sophisticated F-15’s to Saudi Arabia. Weizman concluded the sale would upset the balance in the Middle East. However, the Carter Administration didn’t see it that way, and approval of a military aid package which included Egypt and Saudi Arabia had already been approved by Congress. Prime Minister Begin was expected to bring the subject up during his upcoming visit to Washington.

And debate on the Panama Canal treaty was continuing in the Senate on this day. Up next was the vote on the Treaty, giving the Panama Canal back to Panama. The Carter administration was eyeing the potential results, with opponents to the treaty making a done-deal, not necessarily done. But supporters of the Treaty were pushing hard, saying giving the Canal back to Panama would end the U.S. experiment in colonialism. Fears were the Treaty could be defeated by as little as one vote, and violence against the U.S. in Latin America would quickly spiral out of control.

And that’s just a sample of what went on, this March 8th in 1978 – as reported by The CBS World News Roundup.